Jennifer Katharine Gates Net Worth 2018 – How Rich is Bill’s Daughter? 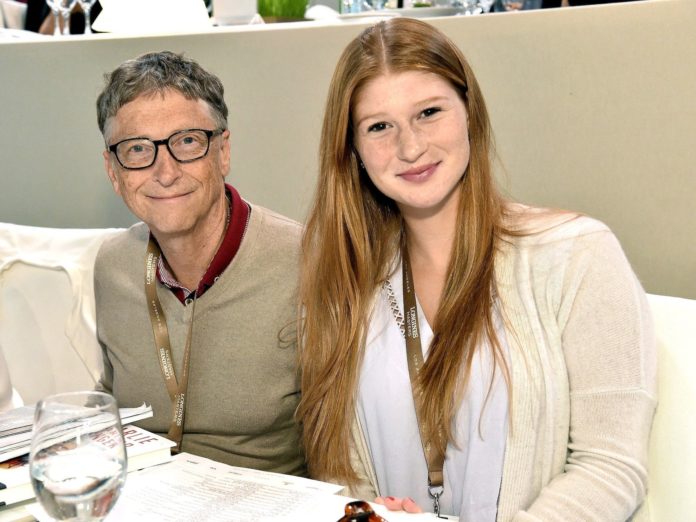 Most of us know at least someone with very rich parents. People from very well-off families seem to have access to anything they could desire and a fairly easy ride through life from a monetary standpoint. However, what happens when you take that concept to its logical extreme? What would it be like to be a child of the richest man in the world? Though the details of Jennifer Katharine Gates’ life are fairly closed off to the public, there is still a fair about of information about the extent of her wealth available. For the most part, Bill and Melinda Gates’ parenting skills seem to be worthy of praise. Based on Jennifer’s public persona, she appears to be grounded and modest despite the incredible wealth that surrounds her.

How Did Jennifer Katharine Gates Make Her Money & Wealth? 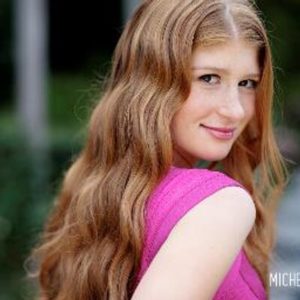 In this case, Jennifer made essentially all of her money based solely on coming from a very rich family. Bill Gates has been the richest man in the world for years, with a staggering net worth of $87.3 billion. Most of this money is the result of his having founded Microsoft back in the seventies. However, it is not just Bill who has brought wealth to the Gates family. Bill’s wife (and Jennifer’s mother, of course) Melinda has a net worth around $70 million, and served as a project manager of various Microsoft services.

As for Jennifer herself, she was born on April 26th, 1996, which makes her 21 years old at time of writing. She was born in Bellevue, Washington, a mid-sized city across Lake Washington from Seattle. She currently attends Stanford University, one of the largest, most prestigious, and most expensive universities in the United States.

According to Jennifer’s classmates at Stanford, it is not unusual to be in the midst of the daughter of the world’s richest man because there are so many other high-profile students attending the university. For example, Charles Schwab’s granddaughter can be seen walking around the campus at Stanford, as well as Tom Hanks’ son. In the case of extremely famous Stanford attendees, such as Bill and Hillary Clinton’s daughter Chelsea who attended years ago, there is often added security to make sure the students in question are not hassled.

As one could imagine, there is likely no shortage of suitors who would like to wed someone from such a wealthy and famous family. As Jennifer Katharine Gates is only twenty one years old, it is unsurprising that she is not married or engaged. She has two younger siblings, Rory John Gates and Phoebe Adele Gates.

It’s hard to get a sense of exactly what Jennifer Gates’ sources of income are, as much of it largely comes in the form of gifts and investments from her parents. Interestingly, Bill Gates founded what is known as The Giving Pledge, an initiative for the world’s richest people to give a large amount of their estates to charity when they die. As such, though Jennifer will never be hard up, she may not stand to inherit as much as one would think when her parents pass away. 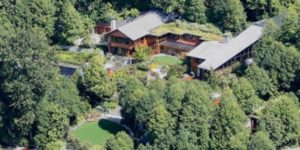 nearly $9 million. The mansion sits on four and a half acres of land, and is nearly thirteen thousand square feet in size. She is reported to be the owner of other properties, as well as horse estates.

The Gates family have multiple mansions, private jets, and at least one yacht. During the school year, Jennifer likely lives somewhere near Stanford, but her parents’ main house in Washington is extremely extravagant and worth $123 million. Bill named the house Xanadu 2.0, a reference to the movie Citizen Kane. The house is around sixty-six thousand square feet, and is extremely high tech. 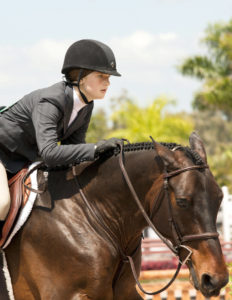 Though Jennifer’s social media presence doesn’t give any indication that she is the owner of any expensive cars, it seems like she spends a lot of her time riding horses. When she isn’t posting pictures of her famous parents or mugging on a tropical beach somewhere, she can often be seen riding or posing with a number of different expensive-looking horses. She has participated in competitive equestrian tournaments with riders from all over the world. Aside from her main Instagram account, @jenniferkgates, she has another account called @evergatestables that features exclusively horse-related content.

Though not much is known about Jennifer’s own charity, donations, and philanthropy, it seems likely that she will become heavily involved in that world, as her parents are arguably the biggest charitable donors in the world. Bill and Melinda are co-founders of the Bill & Melinda Gates Foundation. The foundation is largely funded by Bill Gates and Warren Buffett, the investing wizard and world’s third richest man. The Bill & Melinda Gates Foundation takes a business-based approach in combating disease and poverty-related issues in the world.