Dave Asprey Net Worth 2018 – How Wealthy is the Bulletproof Founder Now? 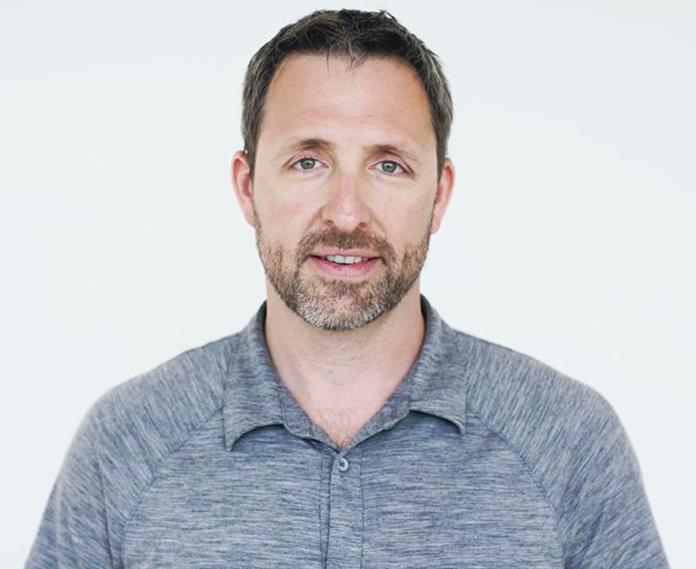 American entrepreneur (serial entrepreneur might be a better title) Dave Asprey is best known for being the founder of the health and wellness brand, Bulletproof 360. Hailing from California, he obtained a Bachelor’s degree in computer science in 1994. From there, he worked for a number of IT companies including 3Com, Bradshaw, and Exodus Communications.

In 2009, Asprey came out with The Bulletproof diet- a fad diet that promotes the eating of high fat foods, and the abstaining of carbohydrates. From this, he eventually developed the Bulletproof Coffee, a coffee drink with incorporated butter.

Since then, countless people around the globe have tried his Bulletproof diet with varying levels of success. In 2014, Asprey founded his own wellness company, Bulletproof Nutrition. Known for being one of the earliest individuals to take advantage of e-commerce, his endeavours have banked in a considerable sum over the past two decades.

According to various sources, Dave Asprey currently has an estimated net worth of $20 million. Let’s take a closer look at his career.

How did Dave Asprey Make His Money & Wealth? 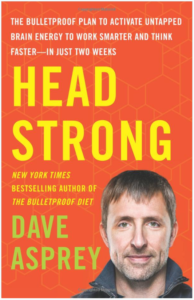 Hailing from California, Dave Asprey went to the University of California, Santa Barbara, where he graduated with a computer science degree in 1994. Following his graduation, he got involved with the IT industry, working for companies such as 3Com and Bradshaw. During that time, he was also in charge of the Internet and Web Engineering program at the university; ultimately, it was through that program that he first developed a working instance of cloud computing.

From there, Asprey eventually became a director of a Silicon Valley-Based startup called NetScaler. After working there for a few years, he landed the position of marketing vice president at Zeus Technology, a Cambridge-based software company. Later going back to school, he went to the University of Pennsylvania’s Wharton School of Business where he later obtained a Masters of Business Administration degree.

In 2009, while he was working for Trend Micro, he developed the Bulletproof Coffee recipe after trying trying various yak-butter tea drinks during a recent trip to Tibet. After returning back to the US, he experimented with a number of recipes before publishing the final version to his blog. According to the recipe, the Bulletproof Coffee is a caffeinated coffee drink that incorporates a mix of coconut oil and unsalted butter. By 2013, he had left his position as vice present at Trend Micro to focus on his business endeavour full time.

From that, Asprey eventually created the Bulletproof Diet, which recommended one to consume foods high in fats and to avoid those high in carbohydrates. In addition to that, it also recommended intermittent fasting, as well as the use of Bulletproof Coffee. The health benefits to the diet (one of which includes boosting IQ scores) were then posted on his website.

Although many dieticians have stated that there is no scientific basis to his health claims, many people around the world have tried The Bulletproof Diet with varying degrees of success.

In 2014, Asprey launched his own podcast called, Bulletproof Radio, in which he provides his listeners with “Everything [they] need to know to upgrade [their] mind, body and life”. Immensely popular, it was downloaded over 10.5 million times in the first year alone. As of June 2017, it has run for 300 episodes.

That same year, the entrepreneur wrote a book titled, The Bulletproof Diet, which was released through Rodale Books. Back in 2013, he had co-authored the title, The Better Baby Book with his wife, Lana Asprey. On April 7, 2017, the Bulletproof Coffee creator released his latest book, Head Strong through Harper Wave.

On July 25, 2015, Asprey opened his first cafe- The Bulletproof Coffee Cafe and Shop in Santa Monica, California. According to the executive, they use nothing but butter from single-origin, grass-fed cows, as it is less likely to result in inflammation when ingested. He later opened a second location in Los Angeles, at the LA Arts District. According to the self-described biohacker, over 48 million cups of Bulletproof Coffee were sold in 2016.

After an announcement this past April, he opened up a second location in Manhattan, New York.

Known for his various fitness and health-related endeavours, he has been featured in a few television programmings over the past years including The Joe Rogan Experience (2013), Origins (2014), and The Mike Koenigs Show (2016). Speaking of which, he even helped to produce a documentary called Moldy in 2015.

On top of everything that’s already been said, Asprey is regularly invited to speak at a number of public events. For instance in the past, he has taken part in the Humanity+ Conference, The Bulletproof Conference, and the PaleoFX Symposium.

Yes, the Bulletproof executive has been married to his wife Lana Asprey for many years. The two co-authored his first book, The Better Baby Book.

Does Dave Asprey Have Any Children?

Yes, Asprey has two children with his wife, although their names have never been revealed to the public.

Did Dave Asprey Go to College?

Yes, the entrepreneur went to college. After finishing high school, he went to the University of California, Santa Barbara, where he studied computer science; he eventually obtained his bachelor’s degree in 1994.

From there, he worked at a number of IT companies before continuing his education at the University of Pennsylvania’s Wharton School of Business, where he received a MBA.

As of 2014, Asprey lived with his wife and two kids on a 32-acre organic farm in Vancouver Island, Canada. Unfortunately, we do not have any pictures of their home to share at this time.

When asked about what they eat at home, Asprey stated that his family easily goes through 20 avocados a week- as they slice them up and put them on top of veggies and meat. Regarding dinner, the average plate would contain 1/4 protein, 3/4 veggies and “a touch of carbs”.

How Much Did Dave Asprey Make Last Year?

From an IT worker to the owner of a multi-million enterprise, Dave Asprey has come a long way since he first graduated with a computer science degree in 1994. Not only is he known for his Bulletproof Coffee and Diet, but he’s also the owner of three Bulletproof Cafes, the author of three books, and the host of his very own podcast.

This spring, the self-described biohacker revealed to Business Insider that he’d spent well over $1 million over the past twenty years on various devices, testing equipment, and supplements for his in-home laboratory.