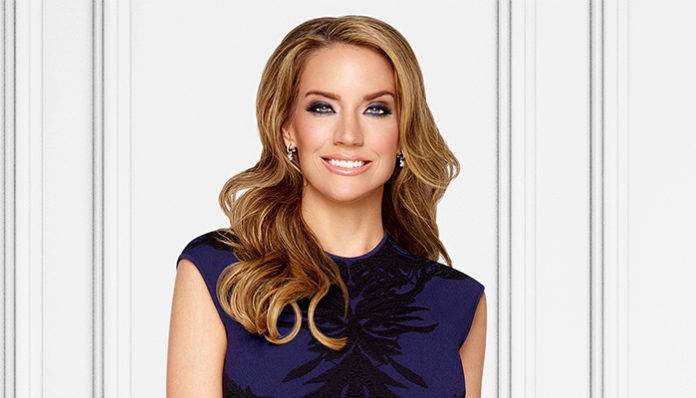 Reality star Cary Deuber came into the limelight after being cast in Bravo’s The Real Housewives of Dallas. Originally from Connecticut, she spent her youth in Ohio before relocating to Texas in her teens. From there, the blonde eventually studied to become a registered nurse assistant. Throughout her career in the health profession, she’s participated in numerous surgeries and mission trips in various third world countries.

Having said that, it wasn’t until 2016 that she first garnered nationwide attention after landing a role in the new reality series, The Real Housewives of Dallas.

Thanks to the Bravo series, Deuber has become one of most popular stars on reality television. How much has she earned from being on the show? According to various sites, Cary Deuber currently has an estimated net worth of $1.5 million. Besides The Real Housewives title, what other sources of income does the blonde have? Let’s find out below.

How did Cary Deuber Make Her Money & Wealth? 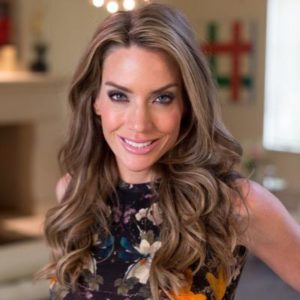 Born on May 30, 1976 in Hartford, Connecticut, Cary Deuber moved frequently during her childhood. After relocating to Michigan at just a few years old, her family returned to Connecticut briefly, before heading to Ohio, where the blonde attended high school. Following her high school graduation. Deuber went to Waco, Texas where she attended Baylor University; before long, her studies had earned her a Bachelor’s degree in nursing.

After obtaining her nursing degree, Deuber worked at the operating room at the college’s medical center where she was involved with trauma and vascular surgery (coincidentally it was then that she met her future husband). Ultimately wanting to pursue medical school, she eventually began taking classes on the side while working- it was then that she learnt about the CRNFA program. Deciding that that was what she wanted to do, she registered and began working towards her certification.

Many hours of studying later, she successfully received her CRNFA degree from the University of California, Los Angeles.

From there, the blonde took part in a number of medical mission trips- particularly ones that focused on paediatric surgeries in underdeveloped countries. A philanthropist at heart, she also joined a handful of philanthropic organizations including the Suicide and Crisis Centre, and the Junior League of Dallas, among others.

In 2015, Deuber’s life took a huge turn after she was cast in the newest edition to Bravo’s The Real Housewives franchise, The Real Housewives of Dallas. According to her, the casting was purely coincidentally; allegedly, the producers had found her through a friend. One of the five original “housewives”, she was joined on the show by co-stars Stephanie Hollman, Brandi Redmond, Tiffany Hendra, and LeAnne Locken.

The ninth instalment of the Bravo franchise, it followed a similar format in that it followed the professional and personal lives of several socialites living in Dallas, Texas. The Real Housewives of Dallas attracted over 1 million viewers during the initial episode. Fairly popular among fans, its viewership ratings remained relatively consistent during its three-month run. After 11 episodes, the first season ended on June 19, 2016.

Later that fall, it was announced that the series had been officially renewed for a second season by Bravo. A preview had been released, one that confirmed Redmond, Hollman, Locked, and Deuber; the only cast member to leave would be Hendra (although she would still appear time to time in season two). According to reports, Kameron Westcott and D’Andra Simmons will also be joining the show as new housewives in the second season.

How much has the blonde earned from starring on the show so far? Unfortunately, this information is not readily available- for now, we can only guess and assume. Considering how some of the other stars in the franchise are capable of earning upwards of six digits however, her pay check most likely isn’t too shabby. Seeing as how she’ll be returning for season two, she might have even managed to successfully negotiate a higher salary.

Although she has the most screen time on The Real Housewives of Dallas, Deuber has also appeared in a few other TV programmings including Entertainment Tonight (2016), Home & Family (2016), and The Doctors (2016). Last October, she was also invited onto the short talk show, The Domenick Nati Show as a special guest.

According to her biography on Bravo, she even has her own aesthetic injectable practice (which she presumably shares with her plastic surgeon hubby).

While it’s obvious that the Bravo series has earned her a considerable amount over the past year, most of her existing wealth probably came from what she made in the medical field. According to various sites, the average annual salary for a certified nurse can be as high as $71,000 (obviously this varies from location to location but this is besides the point). Seeing as how she worked as a nurse for many years, prior to her making her television debut, that appears to be the reasonable conclusion.

Yes, the reality star is married to Dr. Mark Deuber, a successful plastic surgeon who practices in Dallas, Texas. According to a recent interview, the two had met while she was working as a nurse at Baylor’s medical center. Although it wasn’t love at first sight, they eventually struck up a romance after knowing each other for many years.

As a certified registered first nurse assistant, Deuber is even able to lend a helping hand to her husband in the OR- how cool is that?

Does Cary Deuber Have Any Children?

Yes, Deuber has a daughter named Zuri with her husband and two stepchildren from his previous relationship.

Did Cary Deuber Go to College?

Yes, the blonde received her nursing degree from Baylor University in Texas. From there, she eventually obtained her CRNFA credentials from the University of California, Los Angeles.

The reality star currently lives in the Preston Hollow neighbourhood of Dallas, Texas with her husband and three children. From what we can tell, their home is decently sized, with a swimming pool in the backyard.

What Kind of Car Does Cary Deuber Drive?

Cary Deuber as a Philanthropist

Known for having a heart of gold, Deuber has been involved with many philanthropic causes over the years including the Suicide and Crisis Centre, Junior League of Dallas, Trinity River Mission, and Turtle Creek Recovery Centre.