Chord Overstreet Snapchat Name – What is His Snapchat Username & Snapcode? 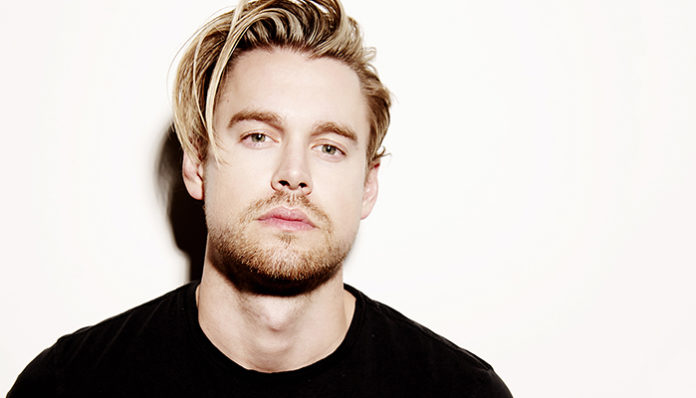 Chord Overstreet is perhaps best known for playing Sam Evans in the popular comedy drama, Glee. The son of a musician, he played several instruments growing up including the mandolin, guitar, drums, piano, and flute. Later in his teens, he made his acting debut in the web series, Private (2009).

Born on February 17, 1989 in Tennessee, Chord Overstreet was raised in a farm just outside of Nashville with his five siblings. Growing up in a musical environment, he took up his first instrument, the mandolin when he was just a few years old. After graduating form high school in 2007, he decided to pursue a career in the show biz, with encouragement from his parents.

Despite his best efforts, the first couple of years proved to be tough, as he had a hard time landing roles. It wasn’t until 2009 that he made his acting debut in the drama thriller series, Private, after which he played as a minor character in The Hole (2009), and iCarly (2009).

Then in 2010, the aspiring actor received a break after being cast as one of the lead characters in the musical drama, Glee. It was ultimately under the urging of his manager, that Chord decided to audition for the role. After several auditions (for which he sang a rendition of Gavin DeGraw’s I Don’t Want to Be) and callbacks, he finally landed the part of Sam Evans.

Putting his musical talents to good use on the show, he quickly won over the hearts of audience members on the hit series. Introduced as one of the new Glee club members in season two, his performance garnered critical praise from critics, as well as a group of dedicated fans.

The breakthrough that Chord had been waiting for, Glee effectively propelled him to fame, into teen idol status. Ultimately, the actor remained on the show for five years from 2010 until 2015- right till the end of the series in March 2015. By the end of it, his acting had earned him several accolades including three Screen Actors Guild Award nominations, a Hollywood Teen TV Award nomination, as well as a Teen Choice Award win.

Over the course of the series, Chord has performed and contributed to numerous songs including Don’t Dream It’s Over, We Are Young, Marry You, Longest Time, Mamma Mia, On Our Way, and In My Life, among many others.

Chord Overstreet on TV and Film

While he was filming for Glee, Chord also took time out to make a few guest appearances in The Middle (2011), Regular Show (2013), and Be Cool Scooby-Doo! (2015), the last two of which were voice-acting roles.

After making his big screen debut in The Hole (2009), he played as a supporting character in the sports film, A Warrior’s Heart, starring Adam Beach and Kellan Lutz.

Then in 2011, he starred in Glee: The 3D Concert Movie, a 3D documentary film based on the television series. Released in theatres on August 12, 2011, the movie was a minor success having pulled in $5.7 million during the opening weekend. By the end of screening, it had taken in a total of $18.2 million worldwide against a budget of $9 million.

Most recently, Chord was among the main cast in the comedy film, Fourth Man Out, alongside Evan Todd, Jon Gabrus, Parker Young, and Kate Flannery. Released on February 5, 2016, it ended up winning an Audience Award for Best Dramatic Feature Film at the Outfest Festival in Las Angeles.

On August 26, 2016, the singer released his debut single, Homeland via digital download. Later that same year, he came out with the holiday themed, All I Want for Christmas is a Real Good Tan.

Then in February 2017, Chord dropped his third single titled, Hold On. A popular release, it has been listened to over 1.7 million times on Vevo and more than 502K times on Soundcloud. Since then, two renditions of the song have been released, an acoustic version and a remix.

The Glee star is currently dating model and actress, Brooke Butler. In the past, he has also been romantically linked with Ashley Benson, Halston Sage, Josie Loren, Emma Roberts, and Dallas Lovato.

Recognized for his work with Glee, the 28-year-old has received several award nominations over the past few years. A year after joining the musical drama, he garnered a Screen Actors Guild Award nomination (e.g. Outstanding Performance by an Ensemble in a Comedy) which he shared with his co-stars.

Then in 2012, he was nominated for another Screen Actors Guild Award, as well as a Hollywood Teen TV Award for Favourite Breakout Star. That same year, his contributions to the album, Glee: The Music Volume 4 also earned him a Grammy Award nomination for Best Compilation Soundtrack. 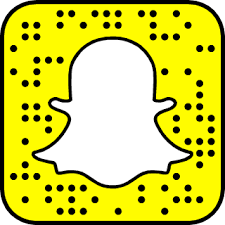 Want to add the Glee star to your friend list on Snapchat? you can do so by clicking here.

Want to follow the star on Facebook? Now you can by liking his official page at @chordoverstreet.

If you want to view some of his photos or videos, you can do so by following him on Instagram at @chordover.

Want to stay atop of what’s going on with the star? You can follow him on Twitter at @chordoverstreet.

You can listen to some of his songs over on his Youtube channel at @ChordOverStreetVEVO.