Ab Soul Snapchat Name – What is His Snapchat Username & Snapcode? 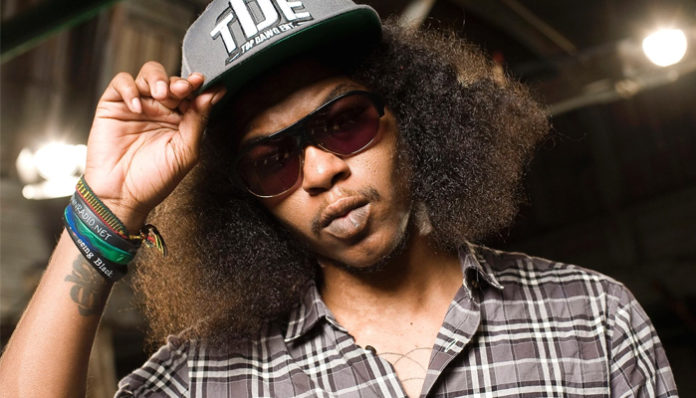 Hailing from Carson, California, Ab Soul first made himself known in 2011 with the release of his independent album, Longterm Mentality. Exposed to music as a young child (his family owned a record store), he began rapping at an early age. Eventually taking his hobby more seriously after high school, he landed a record deal with Top Dawg Entertainment in 2006. A few years later, he formed a hip hop group called Black Hibby with his label mates, K-Dot, Schoolboy Q, and Jay Rock.

Born on February 23, 1987 in Los Angeles, California, Ab Soul (Real Name: Herbert Anthony Stevens IV) spent the first few years of his childhood in Germany, prior to moving back to the United States when he was five years old. Interested in hip hop early on, he penned his first verse at the age of twelve to the beat of Emotions by Twista. From there, he continued to hone his skills into his teens. Ultimately, it wasn’t until he completed high school that he decided to take his music more seriously. Though he enrolled in a community college, he soon dropped out after one semester to pursue a recording career full time.

In 2005, Ab Soul signed with StreatBeat Entertainment, a small independent label. Soon afterwards, he landed a record deal with Top Dawg Entertainment after meeting the president, Punch, in 2006.

On April 5, 2011, Ab Soul released his debut album, Longterm Mentality via TDE. Critically acclaimed, the rapper had enlisted the help of The TDE Administration, Tae Beast, and Sounwave, among a few others for the project’s production. Featuring guest appearances from Punch, Kendrick Lamar, Jhene Aiko, Schoolboy Q, and BJ the Chicago Kid, the tape boasted fourteen tracks including the titles Time is of the Essence, More of a Euphoria, Almost There, Big Pay Back, and Loosen My Tie.

Preceded by a couple of mixtapes, Longterm Mentality peaked at number 32 on the Top Heatseekers and number 73 on the Top Hip-Hop Albums. A decent effort, it set the stage for his subsequent releases.

A year after his major label debut, Ab Soul dropped his second album, Control System on May 11, 2012. Released as both a digital download and CD, it was recorded at the House of Pain Studio in Carson, California. Produced by Anthony Tiffith, Punch, Dave Tree, and Curtiss King, among others, the album once again featured a number of guest artists including Jay Rock, Ashtrobot, Jhene Aiko, Danny Brown, Schoolboy Q, and Kendrick Lamar, many of whom he’s worked with before. Some highlights from its 17-song track list include A Rebellion, Lust Demons, Beautiful Death, The Book of Soul, Nothing’s Something, and Black Lip Bastard (Remix).

More successful than his debut album, Control System ended up reaching 91 on the Billboard Top 200; on the Top R&B Albums, it also peaked at number 12.

Then in the summer of 2014, the rapper delivered his third album, These Days…. A follow up to the critically acclaimed Control System, its production was handled by the likes of Tae Beast, Sounwave, Dave Gree, among others such as Curtiss King and Rahki. Described as a “Top Dawg Party”, it garnered favorable reviews from many publications including XXL and The A.V. Club, who praised the album for its well-rounded material. Upon its release, the album entered the Billboard Top 200 at number 11 with over 21,000 sales in the first week. His most successful project to date, it gave rise to fifteen new tracks including Just Have Fun, Ride Slow, World Runners, and Tree of Life.

His most recent studio album, Do What Though Wilt was released last year on December 9, 2016. Supported by two singles, Braille (Feat. Bas), and Huey Knew (Feat. Dash), it came complete with sixteen titles including Threatening Nature, Evil Genius, Now You Know, God’s a Girl?, The Law, and Huey Knew THEN. Generally well received, it peaked at number 34 on the Billboard Top 200 and at number 9 on the Top R&B and Hip Hop Albums shortly after its release; elsewhere, it also charted in New Zealand.

On top of his albums, Ab Soul had released two mix tapes prior to his major label debut, Longterm in 2009 and Longtern 2: Lifestyles of the Broke and Almost Famous in 2010, both of which were made available as free downloads.

Aside from the above mentioned albums, Ab Soul has lent his vocals to countless tracks over the years. For instance, he’s collaborated with Jay Rock, K-Dot, BO, Rapper Big Pooh, Curtiss King, and C. Vanardo. Some of said tracks include: Famous Pipe Game, Happy Medium, Motherless Child, Druggys wit Hoes, and Supernatural.

In the past, the rapper was in a relationship with his longtime girlfriend, Alori Joh. While he was working on his debut album in 2011 however, something tragic happened- she had committed suicide by leaping from the top of a tower.

Since the incident, Ab Soul has dedicated many verses in her memory including one in Vic Mensa’s Holy Holy. 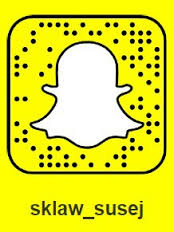 Want to stay connected with the rapper? Luckily for us, that’s easy as he’s on Snapchat- if you’d like to add Ab Soul to your friend’s list, click here.

Looking for an easy way to stay atop of his news and announcements? Be sure to follow him on Twitter at @abdashsoul.

Interested in seeing some photos from Ab Soul himself? You can find him on Instagram at @souloho3.

Unfortunately, it doesn’t look like Ab Soul has a Youtube channel of his own. Having siad that, you can stream many of his music videos on Top Dawg Entertainment’s channel.