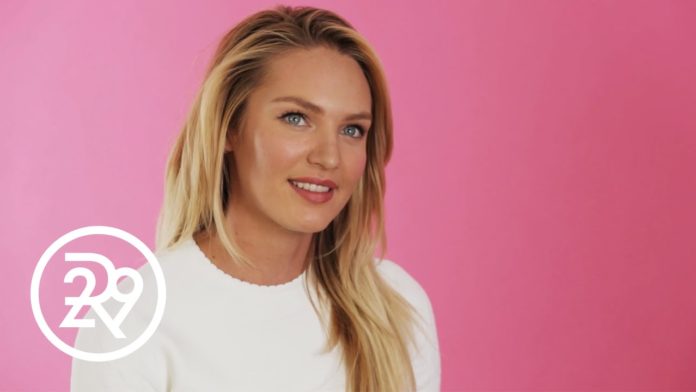 Candice Swanepoel is a fashion model who originates from Mooi River, South Africa. She is most famously known for her work with Victoria’s Secret. However, Candice is a model who was worked for a plethora of other widely recognized and respected fashion houses and magazines. However, she recently took a hiatus from her modeling career because she and her husband, Hermann Nicoli, were expecting their first child in 2016. On October 5th of 2016 she welcomed her son Anacã to the family. Candice has since then returned to the industry and has seamlessly resumed her modeling career.

How Candice Swanepoel Made Her Claim To Fame

When Candice was only 15 years old she was noticed by a modeling scout while she was meandering around a Durban flea market. After she was picked up by an agency, it was smooth sailing from there. Photographers quickly made grabs at her. She made appearances in editorials for various different magazines in several different countries. Some of her most notable cover photos include: Brazilian, Italian, and Spanish Vogue, South African Elle, and South African and British GQ.

In addition to also being a cover model, Candice has walked her fair share of runways. Pretty much any popular fashion houses you can think of, she has walked for them. Just to list a few though, Candice has worked with Christian Dior, Fendi, Dolce and Gabbana, and Michael Kors. She is a model who has a strong presence and fierceness on the runway. It only makes sense for all these designers and photographers want an opportunity to work with her.

Perhaps one of her most successful years with the brand was 2013. During this time, 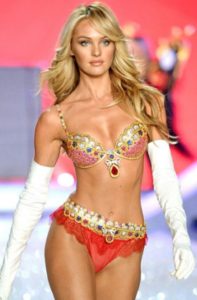 she  became the cover angel for the Victoria’s Secret Swim Catalogue. Her face was everywhere and she endeared herself to fans by way of interview appearances and creating a presence for herself on social media. She was receiving such a positive response from Victoria’s Secret fans that during the Annual Victoria’s Secret Fashion Show, she was given the honor of wearing that year’s Fantasy Bra. The bra she wore for this particular show was called “The Royal Fantasy Bra”. This bra was embroidered with diamonds, rubies, sapphires, and a 52-carat red ruby in its center. About 4,200 gems were used in total. The bra itself is estimated to cost $10 million and is the most expensive fantasy bra to date. 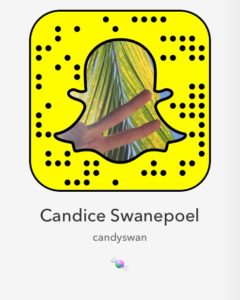 If you wish to add Candice Swanepoel onto your Snapchat friends list, you can do so by clicking here

Like most celebrities, if she has a personal Facebook account, it isn’t likely that she will be sharing it with the public any time soon. However, she does have an Official Facebook page where she communicates with fans and posts updates about her upcoming work. You can like the page by following this link. Additionally, please beware of the fact that there are various unofficial fan made pages as well as fake Candice Swaneopoel profiles.

Are you a fan of this Victoria’s Secret Angel and want to get inside her head a little better? Well, you can take a look at all the different things that inspire her health, beauty, and fashion wise by clicking here and checking out all of her different Pinterest boards.