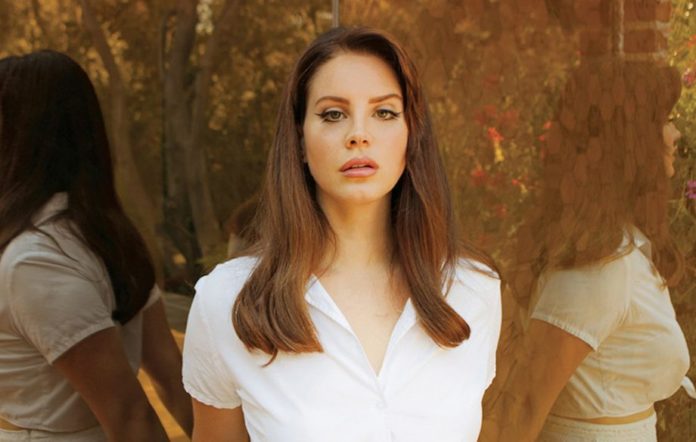 Although Lana Del Rey has only been in pop music for a relatively short period of time, she has made an enormous impression on American pop culture as a whole. People look to her as an icon in both music and fashion. Even if you don’t like her music, you have to admit that she has accomplished quite a lot in terms of making a brand for herself. Over the years, Lana has been able to accumulate millions of fans, and since she’s a more trendy artist, you can bet that she has a very large following on social media. One can find Lana’s fans across a wide variety of different platforms, including Snapchat, Instagram, Twitter, Facebook, and a lot more. In this article, I plan on talking a little bit about Lana Del Rey’s career while also making sure to discuss her accounts on various forms of social media.

Lana Del Rey was born in June of 1985 in New York City, New York. Her father was an entrepreneur, and her mother was a high school teacher. Although Del Rey was born in New York City, she spent most of her life growing up in Lake Placid. Apparently, Lana was drawn to music at a young age, since she sang in the church choir when she was just a child. However, her life hit a little bit of a hiccup when her parents sent her to Kent School, which was meant to help her kick a drinking problem that she had developed. Lana worked as a waitress when she lived with her aunt and uncle. 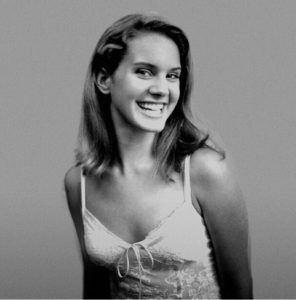 Her life changed when her uncle taught her how to play guitar, which allowed her to begin songwriting. Lana would write music, and she would perform songs around town in various nightclubs. She would use an array of different silly stage names, since she had yet to develop the persona of Lana Del Rey. Although Lana had always been really interested in music, during this stage of her life, she realized that music could become an actual career. She started to get real fans and a real following. That next year though, she would end up studying philosophy at Fordham University. However, in college, she really struggled to make friends. It didn’t seem like the right fit for her at all. Lana decided to tough it out though, and she graduated in 2005.

In that same year, Del Rey made some major strides in her music career. In April of 2005 she registered a seven-track EP under her name with the Copyright Office. Back then, she went by her stage name, which was Mary Jailer. Between 2005 and 2006, she recorded an acoustic album called Sirens, which was leaked on the Internet well after she became famous. In 2006, Lana also performed at the Williamsburg Live Songwriting Competition, where she would form connections that would go on to really enrich her music career and allow her to become the star that we know her to be today. It took a while, and the road was rough at times, but Lana definitely made it. 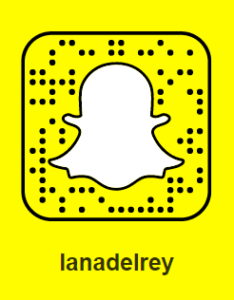 To follow Lana Del Rey on Snapchat, there are quite a few different things that you can do. The first, and perhaps most obvious, is to just search for her username through Snapchat. As you can see above, Lana Del Rey’s Snapchat username is just ‘lanadelrey’. Another method involves Lana Del Rey’s Snapcode, which I have included a picture of above. All you have to do is scan the Snapcode, which can easily be done using the Snapchat app. Finally, if worst comes to worst, you can just click the direct link right here to add her.

Lana Del Rey has an official, verified Facebook page! It has over 12 million likes right now, and you’re welcome to contribute to that collection of likes anytime. You can find Lana’s Facebook by searching for it as @LanaDelRey. You should also be able to navigate directly to Lana Del Rey’s Facebook page by clicking the link here.

If you’re an Instagram user, you may wonder if Lana Del Rey has a presence on the image-based social platform. Luckily for you, she does! She has over 10 million followers on Instagram. You can find her through her username, which is just @LanaDelRey. Take a look at the kind of stuff she posts on Instagram by clicking the link here.

And of course, Lana Del Rey is also on Twitter! (It’s only fitting that one of the most popular music artists in the world is on one of those most popular social networks in the world.) She has over seven million followers, and you can find her through her official Twitter handle, which is @LanaDelRey. You can check out the sort of things that she tweets about by just clicking the link here.

If you use Kik, then I’m sure that you have wondered whether or not Lana Del Rey has a Kik account. Unfortunately, if Lana has an account with Kik, she has yet to share any details regarding a username or code with her fans. So if you’re wondering whether or not you can talk with her on Kik, it doesn’t look too good right now. It’s possible she can make a public account in the future, but that is not the case right now. Also, if you have happened to meet someone on this messaging app who claims to be Lana Del Rey, then it is very likely that they are being dishonest with you.