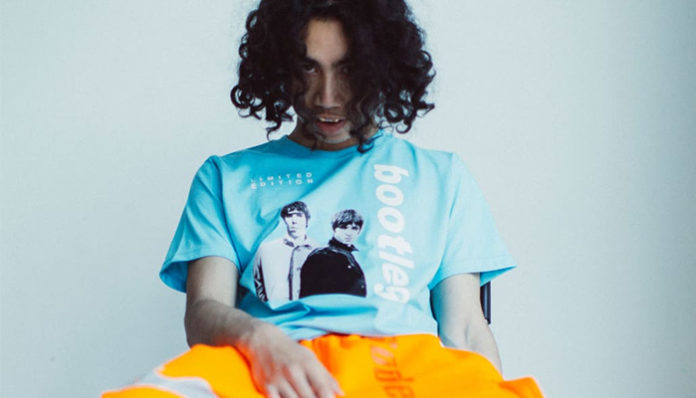 A rapper from Toronto’s east end, Killy recently gained a fair amount of buzz with his track, Killamonjaro. Known for his ambient tones and voice manipulation, he draws his inspiration from acts such as Tame Impala, Young Thug, and Travis Scott. To date, his breakout hit has received over 8.1 million streams on Youtube.

Since then, the 20 year old has dropped many other singles including Big Bux, Kennedy Rd, Señorita, Economics, and Surrender Your soul. With that of course, his popularity has also been on the uprise. As of 2017, Killy’ Youtube channel has already garnered more than 11.7 million views. With every new track, his presence continues to grow in the rap scene. In fact, word has it that he’ll be releasing his debut project this winter.

Despite being a relative newcomer, Killer has already got himself tens of thousands of followers online. On Soundcloud alone, the rapper has over 30,000 fans. Money-wise however, how successful is he? According to sources, he currently has an estimated net worth of $25,000. Where did he make this money from? What are some of his biggest hits so far? Let’s find out.

How did Killy Make His Money & Wealth? 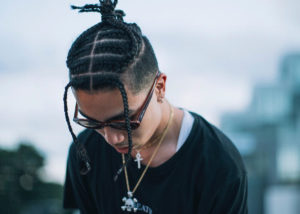 Born in Toronto, Canada, Killy spent the early years of his childhood in British Columbia, where he’d moved to with his father at a young age. Growing up, he loved to play soccer; school was never his “thing”. Eventually moving back to his hometown in his mid teens, he attended a local high school, which he felt was quite different from what he was used to on the west coast.

Aside from soccer, Killy also enjoyed music. As a teen, he listened to a wide range of music including the works of Mobb Deep, Soulja Boy, G.O.O.D. Music, and Kanye West. With time, his hobby grew into something greater. By the time he was in seventh grade, he was recording his own beats using an app on his phone. Still, it wasn’t until he was in his mid teens that started to create full songs, drawing inspiration from MF Doom. From there, he eventually began to release tracks in 2016.

After a few years of honing his sound, Killy received the breakthrough that he’d been waiting for with his hit song, Killamonjaro. Released earlier this year, its music video quickly went viral online, garnering thousands of views within just a few hours. Within two months, the MV had racked up close to 150,000 views despite minimal promotion! An impressive feat for any new artist, the track has since been streamed over 2.4 million times on Soundcloud.

As for the song itself, Killmonjaro has been noted for its Travis Scott vibes, which isn’t too surprising considering he’s one of Killy’s biggest influences. A quality production, it ultimately kick started the rapper’s career.

Over the past few months, the 20 year old has dropped a few additional titles including Big But, No Bad Days in LA, Kennedy Rd., Surrender Your Soul, No Romance, Distance, and Stolen Identity. While they’re all solid additions to his growing catalog, none of said tracks managed to surpass the success of Killamonjaro. Regardless, they’ve racked up a decent amount of hits on Soundcloud.

As it’s typical with artists, Killy uses Youtube as a platform to showcase his music videos. As of 2017, his channel has gained over 72,000 subscribers. Despite the fact that he only has three uploads on his account, he has received more than 11.7 million views! Unsurprisingly, his most-viewed video at the moment is  Killamonjaro with 8.1 million hits.

Assuming that he’s been monetizing said videos, how much has the newcomer earned so far? Given that he’s a Google partner, Killy would easily make a few dollars per 1,000 ad views (the exact amount depends on a number of factors such as audience, content, user location). Hypothetically, let’s assume that he makes $2 per 1,000 views; in that case, he would have made close to $9,400 so far (that is, before Google’s cut).

Seeing as how he’s just getting started, we’re likely to see much more from the rapper over the next few years. As his popularity grows, he might even embark on concert tours and the like, which will work to provide another source of income. For now however, the teen appears to be doing fairly well for himself.

From what we can tell, the 20 year old rapper is not married. Unfortunately, not much is known about his personal life- including his relationship status. Until we’re proven otherwise, it’s assumed that Killy is currently single.

Does Killy Have Any Children?

No, Killy does not have any children that we know of.

Did Killy Go to College?

No, the artist did not go to college. From what we can gather, he opted for a music career straight out of high school.

What is Killy’s Real Name?

Interestingly enough, the rapper has not yet revealed his real name to fans. For now, he simply goes by “Killy” (which may or may not simply be a moniker).

Where Does Killy Live? Pictures of Killy’s House

It’s assumed that Killy currently resides in his hometown of Toronto, Canada. Unfortunately, we do not have any pictures of his home to share at this time.

What Kind of Car Does Killy Drive?

We do not have any information on Killy’s vehicle at this time.

The greatest highlight of his rap career so far is easily what he managed to achieve with Killamonjaro. Not only has the track been played over 2.3 million times on Soundcloud, but its video has also been viewed more than 8 million times since going viral.

How Much Did Killy Make Last Year?

At this time, we do not have any information on Killy’s 2016 earnings.

Working to make himself known, Killy has released a number of additional tracks this year including No Romance, Distance, Stolen Identity, Economics, and Senorita, among others.

To stay on top of his news and announcements be sure to follow the rapper on social media. You can find him on Twitter at @hoodhokage.