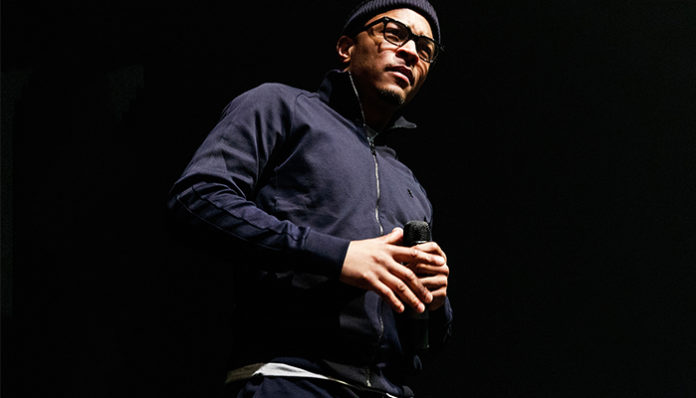 Out of Atlanta, Georgia, T.I. has been regarded as one of the pioneers of trap music along with Gucci Mane and Young Jeezy. A rapper since the age of eight, he released his debut album, I’m Serious in 2001. Still, it wasn’t until later on with the release of his second album, Trap Muzik in 2003 that he first came to the public’s attention. His first platinum record, it produced four charting singles, 24’s, Let’s Get Away (Get. Jazze Pha), Be Easy, and Rubber Band Man. In 2012, the album was hailed as one of the best classic albums of the last decade by Complex Magazine.

From there, he dropped his next project, Urban Legend in 2004. Similar in terms of success to its predecessor, it sold over a million copies in the US, earning platinum accreditation from the RIAA. A couple of years later, T.I. came to the forefront of the rap scene with his third album, King. A chart topper, it produced several hits including What You Know, Top Back, and Why You Wanna, all of which later receieved certification in the US. The album itself, also went platinum twice after selling over two million copies across the country.

During the peak of his popularity in the mid to late 2000’s, T.I. came out with two number one albums, T.I. vs. T.I.P., and Paper Trail. Both incredibly successful, they produced several singles including, No Matter What, Big Shit Poppin’ (Do It), Top Back, Swagga Like Us, Live Your Life (Feat. Rihanna), and Dead and Gone (Feat. Justin Timberlake)– many of which remain to be some of his most popular tracks to date. Combined, the projects had also earned him four Grammy Award nominations. Since then, the rapper has dropped three more albums, No Mercy, Paperwork, and Trouble Man: Heavy is the Head.

In terms of upcoming roles, he will be co-starring in Marvel superhero film, Ant-Man and the Wasp, which is slated for a 2018 release.

T.I. rose to fame as a solo artist shortly after the release of his first platinum album, Trap Muzik in 2003.

He is currently 37 years old.

T.I. was born in Atlanta, Georgia. Growing up, he was raised by his grandparents in the Center Hill area near Bankhead Highway.

Is T.I. in a Relationship?

No, from what we can tell the rapper is currently single. Last December, he separated and divorced from his wife, Tameka Cottle aka “Tiny” after a six-year long relationship.

Prior to his marriage to Tameka Cottle, he was also romantically involved with Jasmin Jaye, Nicole Alexander, Ranniqua, and Lashon Dixon.

He has a sister named LaTeisha Harris.

He has a brother named Brice Harris.

Yes, the rapper has seven children. With his  Lashon Dixon, he has two sons named Domani and Messiah, with Nicole Alexander he has a daughter named Deyjah, with Tiny he has two sons, Major Philant and Clifford “King” and a daughter named Heiress Harris. The family’s lives were followed in the VH1 reality series, T.I. and Tiny: The Family Hustle which ran from 2011 to 2017.

Earlier this month, there were also rumours that he had impregnated two different women.

As a teen, he went to Douglass High School however he ultimately dropped out prior to receiving his dilploma.

Did T.I. Go to College

At this time, we do not have any details on T.I.’s salary.

In his spare time, he enjoys weight lifting