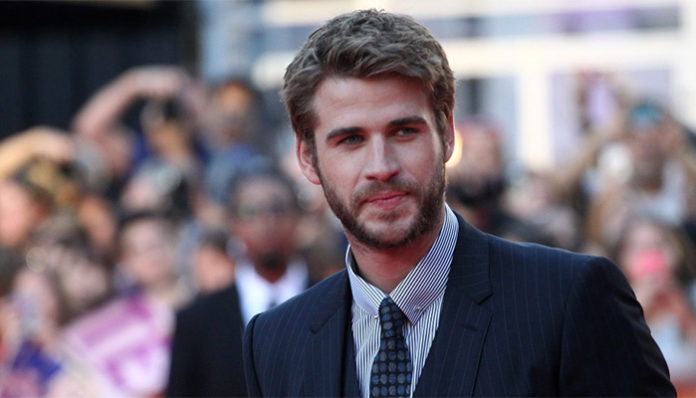 Hailing from Australia, Liam Hemsworth has starred in multiple TV series and films throughout his career. Following in his older brother’s footsteps, he made his official acting debut in the soap opera, Home and Away in his late teens. Later that same year, he landed his first lead role in the series, Neighbors, where he played as Josh Taylor. Joining the show well into its run, his character served as the love interest for Bridget Parker. To this day, it remains to be one of his best-remembered portrayals on television.

A year into his acting career, Hemsworth received another big opportunity in the children’s series, The Elephant Princess (2008). Created by Jonathan M. Shiff, the story revolved around a young woman named Alexandra, who discovers she is the heir to the Indian Kingdom named Manjipoor. One of the supporting characters in season one, he played the role of Marcus, Alex’s former crush, and boyfriend. Since then, the actor has appeared in several other titles including, Satisfaction (2009), The Muppets (2015), and Workaholics (2016)– albeit in minor roles.

As expected, he has also starred in a number of films. In 2010, he landed his first big role in The Last Song, where he played opposite of Miley Cyrus. Based on the book of the same name by Nicholas Sparks, it centered around a troubled teen who falls in love during a summer in a small beach town. While Cyrus played the part of said seventeen-year-old, Hemsworth portrayed the role of Will Blakelee, a popular volleyball player who becomes her love interest over the course of the film. His breakthrough role, it went on to garner him several accolades including a Young Hollywood Award for Breakthrough Actor of the Year, a Teen Choice Award for Male Breakout Star, and a Nickelodeon Australian Kids’ Choice Award for Male Breakout.

From there, his popularity climbed further after he was cast as Gale Hawthorne in the feature film, The Hunger Games (2012). Based on the novel by Suzanne Collins, its main cast also included Jennifer Lawrence, Josh Hutchinson, Woody Harrelson, and Elizabeth Banks. A massive hit at the box office, it earned close to $700 million worldwide, after taking in $211 million during its opening weekend. Easily the greatest highlight of his Hollywood career, Hemsworth’s portrayal ultimately earned him a People’s Choice Award later that year. Since then, he has reprised his role in the subsequent sequels, The Hunger Games: Catching Fire (2013), The Hunger Games: Mockingjay Part 1 and Part 2.

In terms of forthcoming projects, he will be co-starring in the upcoming romantic comedy, Isn’t It Romantic (2019).

His childhood nickname is Triple Six

Hemsworth first made himself known in Hollywood in the 2010 film, The Last Song. Since then, his popularity has rocketed with the release of The Hunger Fame film series.

He is currently 27 years old.

Liam Hemsworth was born in Victoria, Australia. Growing up, he lived in Melbourne for a few years prior to moving to Philip Island at the age of thirteen.

He is of Dutch, Scottish, Germany, Irish, and English descent.

Is Liam Hemsworth in a Relationship?

He is currently engaged to Miley Cyrus- the two had originally met on the set of The Last Song in 2009.

Interestingly enough, they had gotten engaged once before in 2012 after three years of dating. As it happened, however, they eventually broke off the engagement in the fall of 2013.

A few years later in 2016, it was confirmed that they had once again gotten engaged.

Prior to dating Miley Cyrus, Hemsworth was in a relationship with Australian celebrity, Laura Griffin. In the past, he has also dated Eiza Gonzalez and Maika Monroe.

The youngest out of three children, he has two older brothers, Luke and Chris Hemsworth, both of whom are also actors.

As a student, he went to Newhaven College in Philip Island, Australia- it was there that he first explored his interest in acting.

Did Liam Hemsworth Go to College

No, he has not gone to college. Following his high school graduation, he went straight for a career in the showbiz.

At this time, we do not have any details on Liam Hemsworth’s salary.

In his spare time, he enjoys surfing or playing the five finger fillet game.

His favorite films include The Departed, Superbad, James Dean.

Born on January 13, he is a Capricorn.

As far as we can tell, Liam Hemsworth is not on Snapchat.