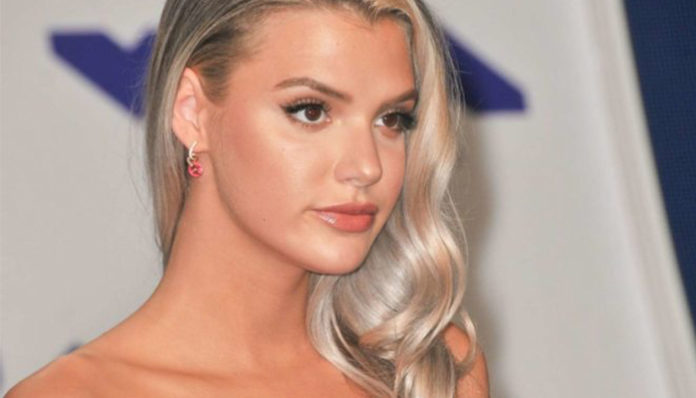 Incredibly popular, Alissa Violet has millions of followers on various social media platforms including Instagram, Youtube, Vine (now defunct) and Twitter. Known for her comedic videos, she currently has more than 3 million subscribers on Youtube alone.

Up until 2017, the blonde was also a member of the popular web group, Team 10, alongside Jake Paul, Tristan Tales, Alex Lange, and Tessa Brooks, among a few others. Since then, she has joined a new collaborative team called CloutGang.

Born on June 12, 1996, Alissa Violet was raised in Brunswick, Ohio alongside her two brothers; it wasn’t until later on that she relocated to Los Angeles for her social media career.

Like many Internet celebrities, Alissa Violet initially rose to fame on the six-second video app, Vine in early 2013. By the time the platform closed in 2017, she had over 600,000 fans tuning into her account. One of her most popular clips at the time included, A Woman Always Gets What She Wants…, which was a collaboration with fellow Vine star, Piques. Later that same year, she also joined Instagram, on which she has since amassed over 7 million followers.

Perhaps the noteworthy of all, however, is her Youtube channel. Launched in 2015, the twenty-something uploads a variety of videos to her account from pranks, to vlogs. To date, she has over 3.1 million subscribers, with nearly 130 million combined views.

Speaking of Youtube, up until 2017, she was also a member of the popular social media group, Team 10. A part of their collaborative channel, she contributed to a number of their videos including Newlyfriend Game, The Ice Bath Was Too Cold, Slime Prank Goes Wrong, and Alissa Gets Pranked. 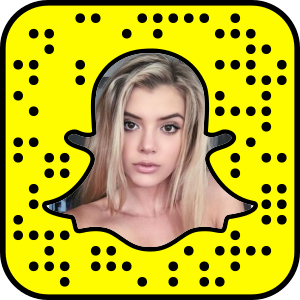 Wondering if Alissa Violet’s on Snapchat? Yes, she is! If you’d like to add her to your friend’s list, you can do so by clicking here.