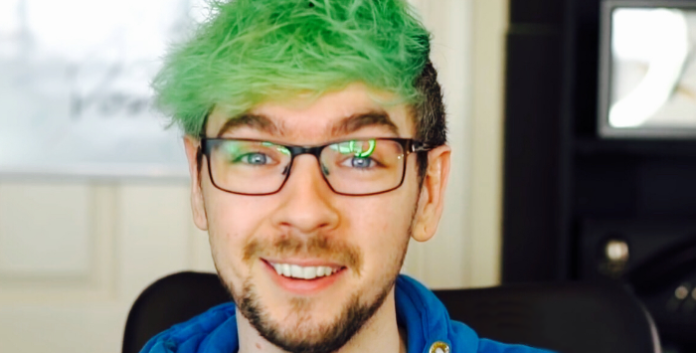 Sean McLoughlin is a popular internet celebrity, whom you might know for his YouTube channel and pseudonym Jacksepticeye. He started his channel in 2007, but only started working on it as a gaming channel in 2012. He quickly started gaining popularity. A year after, he got famous overnight, after he was mentioned in a PewDiePie video. 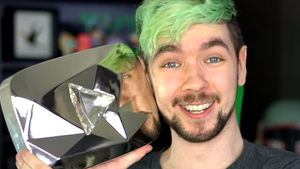 The “most energetic video game commentator on YouTube” reached one million subscribers in 2014. Since then the number has rapidly grown, and his channel is now one of the most popular ones, ever. He got his username after he got a cut in his eye (ugh!), and his friend started calling him ‘septic eye’. Combined with another nickname, Jack, which is a popular nickname for all Seans in Ireland, McLoughlin came up with his, now famous, username.

Other than YouTube, his influence has expanded to other social media networks as well. He has developed a big following on Twitter and Instagram, where he has millions of followers. If you are looking for some behind the scenes of Sean’s life, you are probably looking for his Snapchat. Luckily for you, we’re bringing you all the information you will need. Here’s everything you need to know about Jacksepticeye’s Snapchat, Facebook, Twitter and Instagram profiles!

Unfortunately, Jacksepticeye doesn’t have a Snapchat. In 2015 he responded to a fan tweet asking him if he has one and confirmed that he is not on Snap. Since then, he hasn’t mentioned having one, so we assume he is still not on the app.

Fortunately, there are alternatives.

While Jack doesn’t use Snapchat, he is very active on other social media sites. Here’s a list:

Jacksepticeye Twitter Username – His Twitter, however, tells a different story. It has 4.2 million followers, and is very active, posting tweets every day.