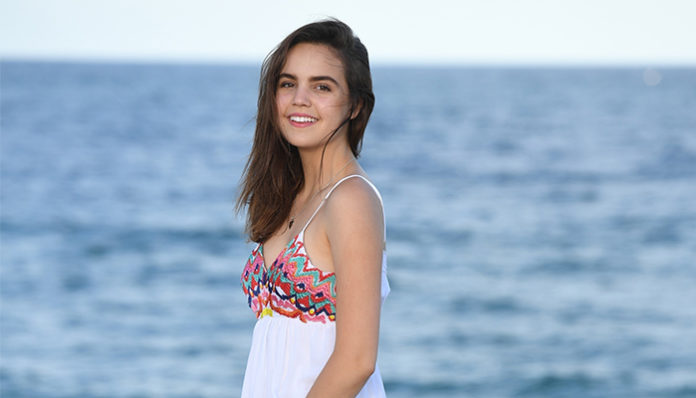 A young, talented actress, Bailee Madison has appeared in numerous films including Don’t Be Afraid of the Dark (2010), Parental Guidance (2012), and Just Go With It (2011). For her portrayal in Bridge to Terabithia, she also received two Young Artist Awards in 2008.

In addition to her big-screen appearances, she has also been involved with several TV series over the years. For instance, she has appeared in Saving Sarah Cain (2007), Law & Order: Special Victims Unit (2010), and Wizards of Waverly Palace (2011). Since 2015, she has also been starring in the fantasy drama, Good Witch.

A year into her acting debut, she received a breakthrough in the drama film, Bridge to Terabithia. Based on a children’s novel of the same name, the movie saw her playing the role of one of the main protagonists, May Belle Aarons.

Met with praise, the film garnered the young star much attention, as well as two Young Artist Awards for Best Performance in a Feature Film.

Perhaps her most notable role of all, however, is that of Grace Russell in Good Witch. Based on a TV film of the same name, it has performed exceptionally well on the Hallmark channel; in fact, an eighth season is slated to air sometime later this year. 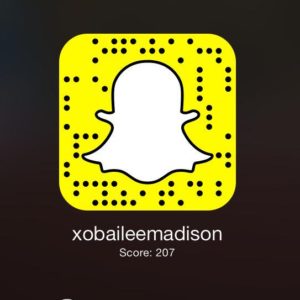 Perhaps you’d like to add her as a friend on Snapchat? You can do so by clicking here.

If you’re a fan, be sure to visit her official Facebook page at @baileemadison

Stay connected with the star on Instagram at @baileemadison