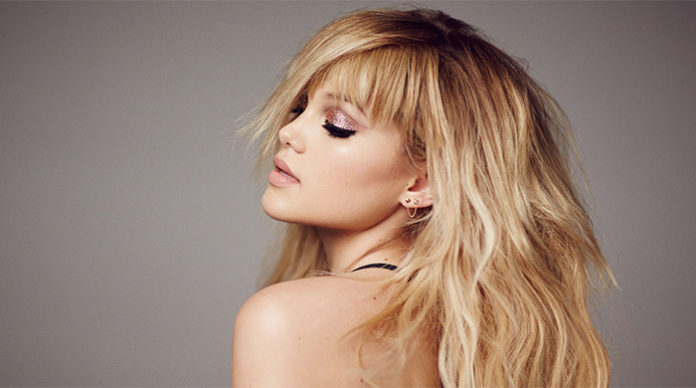 A talented actress, Olivia Holt rose to fame as Kim in the Disney XD series, Kickin’ It. Since then, she has also appeared in the shows Shake it Up, I Didn’t Do It, Ultimate Spider-Man, and Penn Zero: Part-Time Hero, to name a few. Later this year, she will also be starring in the Marvel series, Cloak & Dagger.

In addition to her acting career, she is also a singer with a few records under her belt. For instance, her debut extended play titled, Olivia was released in 2016. Some of her subsequent releases include History, Paradise, Party on a Weekday, and Generous.

A couple of years into her acting career, she hit it big with the Disney XD series, Kickin’ It. One of the main protagonists, she co-stars included Leo Howard, Mateo Arias, and Dylan Riley Snyder. One of the highest-rated series on the network, it ultimately propelled Olivia to a new level of fame.

In fact, her portrayal had earned her a Shorty Award nomination for Best Actress in 2013. To date, it remains to be one of her best-remembered TV portrayals.

Her next big role came a few years later, when she was cast as Lindy Watson in the teen drama, I Didn’t Do It. Her second time playing a lead character, she starred for the duration of the show from 2014 to 2015.

From there, she played a few scattered characters in the series Ultimate Spider-Man, Dog with a Blog, Penn Zero: Part-Time Hero, and The Evermoor Chronicles, some of which saw her in voice-acting roles.

In 2016, she released her debut album, Olivia. Not bad for a first venture, it peaked at number 19 on the US Top Heatseekers chart. A five-track project, it gave rise to the songs Phoenix, history, What You Love, In the Dark, and Thin Air. 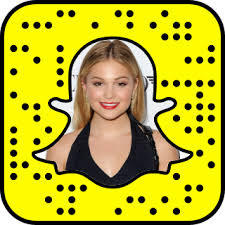 Want to add the Kickin’ It star on Snapchat? You can do so easily by clicking here.

For the latest news and announcements, be sure to drop by her official Facebook page at @officialoliviaholt

Many of her songs are available for streaming on Olivia’s Youtube channel here.