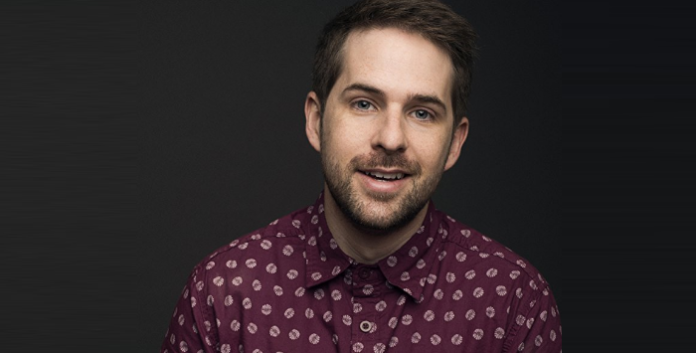 Ian Hecox is one of the world’s most famous and recognizable YouTubers, mainly thanks to the popular channel Smosh. Together with his childhood friend Antony Padilla, Ian created Smosh back in 2005, the year that YouTube was created. Since then, he became a huge part of the YouTube scene, enabling him to be a full-time YouTuber. Today, we’re taking a look at Ian’s journey, and the results of his successful career. So without further ado, let’s get started!

How Did Ian Hecox Make His Money And Wealth 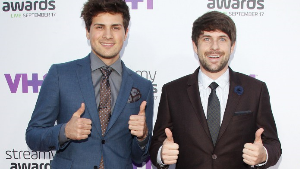 Ian earned most of his wealth and fame through the Youtube channel Smosh, that he co-founded in 2005. When the channel was first created, Ian and Anthony were doing every video from scratch themselves. They were shooting, editing, writing and acting in their videos, and thanks to their early start, the channel started to grow at a rapid pace. Their Pokemon Theme Song cover was the most viewed YouTube video for six full months. Shortly after, the duo started doing short skits and sketches, which were huge hits as well. They were at several points the most subscribed channel on the website. In 2011, Smosh was bought by Defy Media, which increased the channel’s production quality, added new people to the cast, and launched several new series.

Today, Ian is the leader of Smosh, after Anthony left the channel last year. The channel has grown into a huge brand that currently spans over five channels, has earned multiple awards and produced two fully featured films. The channel is currently the 24th most subscribed channel in the world, with almost 23 million subscribers at the time of writing. With such huge success, it is no wonder that its leader, Ian Hecox, is now a young millionaire with a huge list of accomplishments. 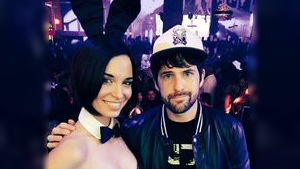 Ian is currently not married, but he’s been dating Pamela Horton for the last couple of years. They first met at Playboy’s SDCC SELF/LESS party, where Pamela was working and invited Ian. She was planning to use Ian’s popularity to grow her personal channel. Pamela Horton is a former Playmate for Playboy, who currently runs her own YouTube gaming channel and streams video games on Twitch. Before he met Pamela, Ian was dating Melanie Moat, a girl he met on Smosh forums, for seven years. So while he currently isn’t married, he definitely is active on the love field, so we are sure that he will be getting married sometime soon.

Smosh, being one of the most popular YouTube channels of all time, has a huge amount of revenue streams, making it difficult to estimate Ian’s actual earnings. Currently, the Smosh network (Smosh, Smosh Games, Smosh Pit, ElSmosh, and ShutUp! Cartoons) gains around 4 million views every single day, putting their estimated YouTube revenue at $4,000-16,000 per day. Together with various behind the scene deals that the crew probably has with sponsors and advertisers, this makes Ian a huge salary and annual earnings. 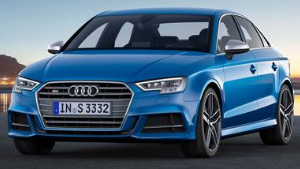 Smosh’s boss currently drives a very modern car, an Audi S3. The not so often seen vehicle has 300 HP and goes from 0 to 6 in 4.6 seconds. The S3 is a mixture of luxury style, modern looks, and pure power. In the past, Ian drove a Subaru Legacy, a Subaru Impreza WRX STI, Subaru Impreza 2.5 RS and 2001 Hyundai Accent. Ian bought the Hyundai, his first car, with his own money back when he was working at Chuck E. Cheeses’s, and the rest of them as his YouTube career and revenue was growing.

We are sure that Ian Hecox has lots more in store, and can’t wait to see the results.