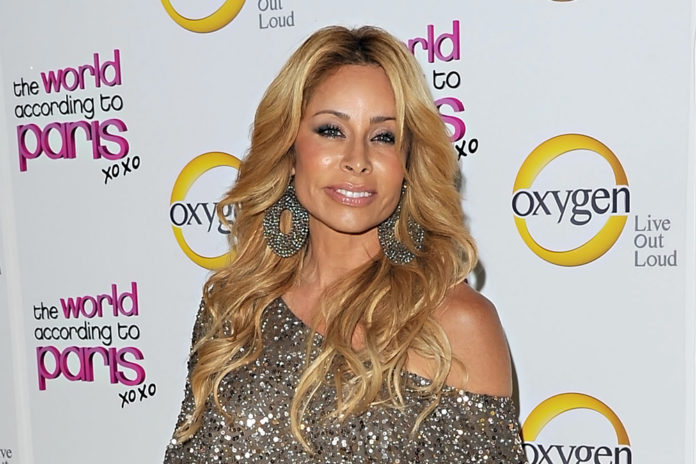 Although many women on The Real Housewives of Beverly Hills are respected celebrities and socialites, some come from mysterious and enigmatic backgrounds. Out of all the stars on the show, Faye Resnick has lived one of the most turbulent lives. She’s well-connected, beautiful, and intelligent – but was also an important figure in one of the most controversial murder cases in the United States. Resnick was a good friend of Nicole Brown Simpson, wife of OJ Simpson before her murder in 1994. However, she has remained strong in the face of adversity and managed to enjoy a comfortable lifestyle with support from her friends and family.

Faye Resnick appeared as a guest on The Real Housewives of Beverly Hills in seasons 1, 2, 3, 5, and 6. Her friendship with longtime cast member Kyle Richards granted her this opportunity. Her exact salary has not been disclosed, but she is likely getting paid somewhere in the high five figures per episode. Resnick often finds herself involved in some sort of drama on the show, yet still finds her way on the show time after time regardless. Resnick is also popular on Instagram and Twitter and receives many endorsements from various brands.

Faye Resnick has also written two books about her involvement in the OJ Simpson murder trial, which she received large advances for. She has also been interviewed many times about her friendship with Nicole Brown Simpson. Resnick is also friends with Kris Jenner and appeared in an episode of Keeping Up With The Kardashians in Season 10, Episode 6. Despite her controversial reputation, Resnick is still well-connected to ensure she is relevant in the celeb world.

How Did Faye Resnick Earn her Money and Wealth?

Faye Resnick was born Faye Denise Hutchison on July 3rd, 1957. She grew up in Brentwood, California. Her mother abandoned the family when she and her three siblings were still quite young. While her father remained in the picture, he was angry and abusive to Resnick and her siblings. While her mother became a successful author, she also was a devout Jehovah’s Witness. Her religious fanaticism made Resnick’s life even more chaotic. Resnick ultimately moved out of the home as a teenager due to her father’s savage treatment and her mother’s hysteria.

After moving out, Faye Resnick moved in with her Aunt in the Bay Area. She kept herself afloat with various odd jobs and modeling. Resnick was crowned the “Maid of Hayward” in a modeling competition. This moment made her realize she could turn her circumstances around, prompting her to study law at a local community college and network with professionals around the area. She became the director of a John Robert Powers Modelling agency for a brief period of time, and also worked as a manicurist.

Wanting to settle down after a hectic life, Faye Resnick married business Rick Barnett in 1978 but divorced him less than a year later. After the divorce, she moved to London to pursue her modeling career and lifelong dream of living in Europe. While in London, she met Fadi Halabi, whom she described as an “eccentric heir”. She had one daughter with Halabi. Their marriage was also short-lived – they wed in 1984, but divorced just two years later in 1986.

Faye Resnick married the entrepreneur Paul Resnick in 1987. Paul made a fortune as a hotel refurbisher in Los Angeles. Faye and Paul lived together in Los Angeles until they divorced in 1991. Faye was reportedly granted $194,000 by her former husband even though the divorce was settled amicably. The couple remained friends after their split.