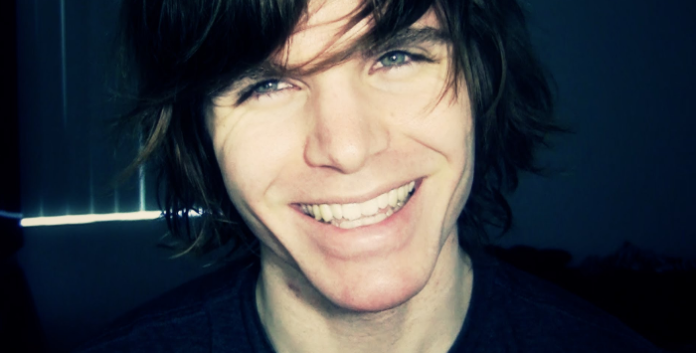 Gregory James Jackson, better known as Onision, is a popular Youtuber and an internet star. Onision is best known for many of controversies that he was involved in, as well as for feuding with other popular Youtube personalities. Whether you like him or not, you can’t deny that he has built a successful business from his channel. But how successful exactly is it? Today we’re taking a look at Onision’s business, career, and total net worth!

How Did Onision Make His Money And Wealth

Gregory Jackson was born in Seattle in 1985, and he debuted on YouTube very early, in 2006. Onision is known for his songs, skits, and vlogs, all of which made him a substantial amount of money, while making him more and more famous. Although much of his content is satirical, he also has videos (and entire channels) concerning topics such as depression, suicide, self-harm, and body issues. The above are just some of the many topics that he gives advice on while answering his fan questions. Other than being a YouTuber, he has made some of his money by publishing two novels and serving in the Air Force

Gregory is also known as a very controversial personality, even being called the most troubled Youtuber ever, by several outlets. All of this combined gives his Youtube channels a huge amount of views, subscribers, and comments, thus making him lots of money. His hard work on YouTube enabled Jackson to become a millionaire at a rather young age. 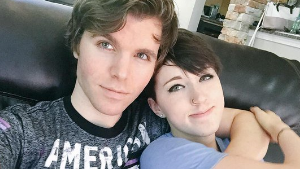 He is married to another popular Youtuber called Taylor (or LaineyBot, which is her online handle). They first got in contact over Twitter in 2011, when Lainey was posting fan tweets about him. After Onision once replied to her, they turned to love tweets. This kept going for several months, and they first started talking sometimes in 2012, officially starting to date on February 27th of the same year. The first time they met in real life, he bought a ring and proposed to Lainey on the spot, which she of course accepted. They were married in New Mexico in November of 2012 and had a wedding next year.

It is currently confirmed that Greg and Taylor have one child together, and it is speculated that they had a second baby sometime in 2016. However, neither of them brings the topic up, so it’s hard to tell whether that’s the truth.

How much money does Onision make per day?

Currently, Gregory Jackson has a network of 5 YouTube channels (Onision, UhOhBro, OnisionSpeaks, OnisionArchive, and OnisionEncore). With all of them combined, his channels gain about 330,000 new video views every day. His estimated daily earnings are somewhere between $83 and $1320, from YouTube ad revenue alone.

Onision’s House – Where Does Onision Live? 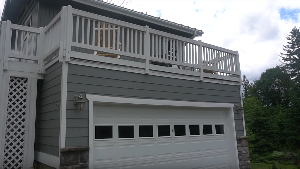 Greg lives in a very big and luxurious house, that he also frequently uses as a location for his videos. The house is appropriately filled with video recording equipment, and even has a separate green screen room for recording. Onision’s home also has a very large, beautiful backyard, that he often shows in his videos. 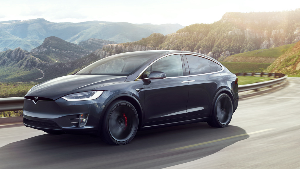 The dramatic YouTuber owns and drives a Tesla Model X, that he very much enjoys and recommends to his fans. Greg is a big supporter of electric cars and cares about car efficiency and emissions output. For those reasons, he has decided to get the Model X as his primary daily driver! The Model X is obviously a very modern, stylish vehicle. It costs $70,000-$130,000 depending on the equipment and performance packages that the buyer can choose from.

Jackson also frequently promotes charities in his videos. For example, he was selling his merchandise on a site that donates a percentage of every purchase to charity. He also stated that he always checks the ratings of the charities he promotes, so he can be certain that he’s actually doing the right thing.