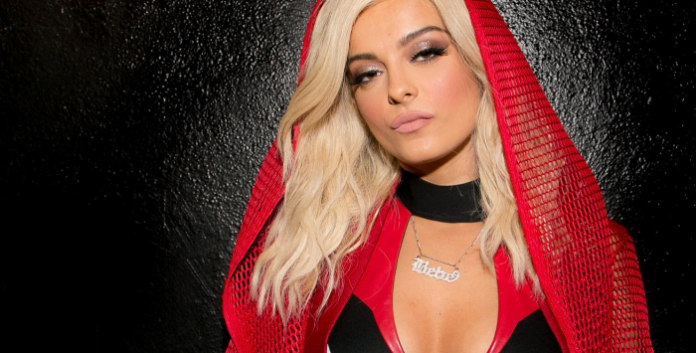 Bleta Rexha, better known by her stage name Bebe Rexha, is a popular singer, best known for her collaborations with pop musicians and EDM DJs. She is also a prolific songwriter, having written songs for Eminem, Rihanna, Nick Jonas and Selena Gomez. While Rexha already is quite popular, she keeps gaining more fame and money every day. Today we’re taking a look at her musical career and total net worth!

How Did Bebe Rexha Make Her Money And Wealth 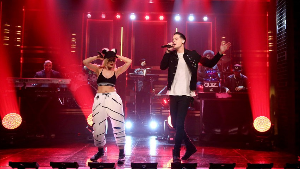 Bebe Rexha, of course, made most of her wealth through her musical career. She has released three EP’s and collaborated with many popular musicians (David Guetta, Martin Garrix, Cash Cash, Louis Tomilson…). On top of that, she wrote several hugely popular hit songs, such as Eminem and Rihanna’s “The Monster”. Rexha’s career started sometime in 2010, and she signed with Warner Bros. Records in 2013. Ever since Bebe Rexha has kept climbing in the musical world and is becoming more popular every day. Her “Me, Myself & I” was at the top of Billboard Pop songs, and her collab with Martin Garrix was a big hit as well. Bebe Rexha’s most recent single, “Meant To Be” is currently placing very highly on several music charts.

Through her music, collaborations, and songwriting, Rexha has amassed a net worth of $700,000. The number keeps going up as the singer keeps doing what she does best, so we have no doubts that she will be joining the millionaire ranks soon.

She is currently single, after breaking up with the rapper G-Eazy. Rexha mentions her ex-boyfriends on Twitter from time to time (mostly negatively), where she has also stated that she is “single and not ready to mingle”. Since she is still very young (27), Rexha has plenty of time for relationships and love.

We are very excited to see what the future holds for the popular singer, and can’t wait to see the results!