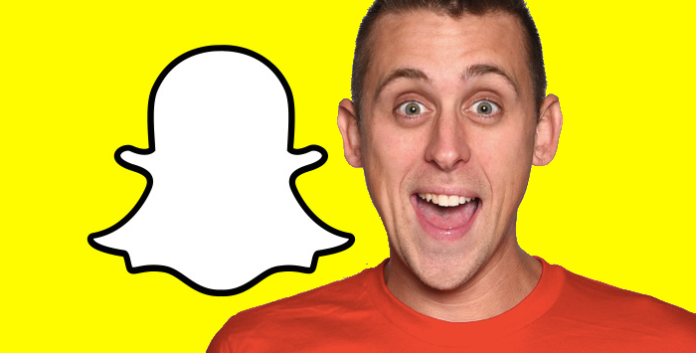 Roman Atwood is a popular YouTuber, vlogger, prankster, and comedian. He started making videos back in high school, and his first independent video project was his DVD series “The Nerd Herd”. 2 years later, he created his first YouTube channel. Several years later, he became one of the most popular YouTubers of all time, thanks to his pranks and daily vlogs. Roman is the second YouTuber to ever receive two Diamond Play Buttons, thanks to two of his channels having more than 10,000,000 subscribers. What a huge achievement!

His most viewed videos are his pranks that he pulls on his girlfriend. His better-known ones are Killing My Kid Prank, Plastic Ball Prank, and Anniversary Prank. He also produced a movie together with VitalyZDTV. Natural Born Pranksters, however, was negatively received by the critics.

Roman currently lives with his girlfriend Brittney Smith, and the couple has two children together. Atwood is also known for his catchphrase “Family First. Smile More”. He also has a merchandise line, appropriately called Smile More.

If you want to follow the insanely popular celebrity on other social media, you’ve come to the right place. Today we’re bringing you all the information you need on Roman Atwood’s Snapchat, Twitter, Instagram and YouTube channels. Without further ado, let’s get started. 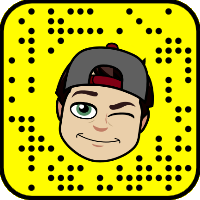 Roman announced that he is launching a Snapchat back in 2014. You can add Roman Atwood’s Snapchat by clicking on his username, @romanatwood, or just by scanning the above Snapcode.

Roman Atwood YouTube Channels – Roman has two YouTube channels, his main channel with 10.5 million subscribers, and his vlog channel with 14.1 million people subscribed to it.