What Happened to Brandi Glanville? – 2018 Update 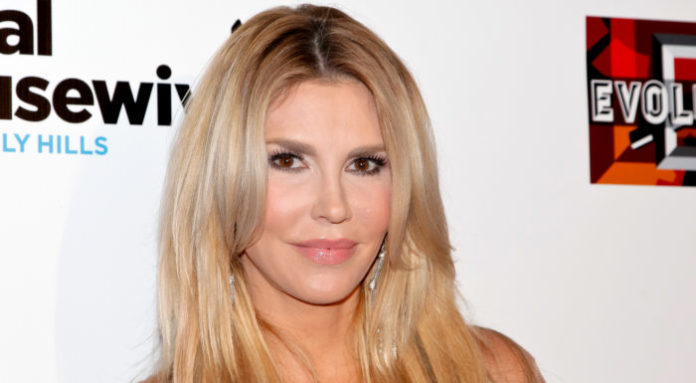 Another star famous for Reality Television, Brandi Glanville rose to fame with Bravo’s The Real Housewives of Beverly Hills, first as a friend of the cast before moving into a major role for the third to fifth seasons. She has seen branched out in all kinds of directions, with roles in film, television, and has even become a New York Times bestselling author. 2017 was a stellar year for the star, with a number of new reality show appearances, and the popularity of her podcast.

So what has she been up to these last few years?

Brandi has been pretty busy as it turns out. Since leaving The Real Housewives of Beverly Hills she landed a number of other reality stints, including Celebrity Apprentice, Famously Single and My Kitchen Rules. Her most recent television appearance was on the UK version of Celebrity Big Brother, where The Real Housewives of <insert city here> are very popular. Unfortunately, she did not last too long, being the fourth contestant to be evicted. In addition she was a contestant on the second season of the Logo TV game show Gay for Play Game Show Starring RuPaul, which stars RuPaul, oddly enough, alongside his usuals, Michelle Visage, Ross Mathews, and a number of Drag Race Alumni. 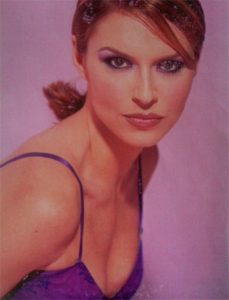 Her film career might be a little lackluster, with 2014’s The Hungover Games and 2016’s Sharknado The 4th Awakens being the only real credits to her name, but it is more than most people get. More interestingly she has a popular Podcast that airs weekly. Brandi Granville Unfiltered has been running for a number of years now, with no signs of it slowing down. In it she talks about any and everything, mainly about her life, and her social interactions. For fans, it is a nice look at the person of Brandi. For fans of the written word though, the podcast spells the end. She released two books, both of which were very successful, but nothing since 2014.

Her relationship with former cast members from The Real Housewives of Beverly Hills has become more than a little bit strained in the last few years, mostly as a result of her words on social media. She keeps a well updated Twitter and Instagram, making it easy for fans to keep up with her day-to-day.

Brandi Glanville was born on November 16th, 1972 in California. Her father grew weed, and Brandi is on record as having both sold it for him and blackmailed him for money while still a teenager. She moved to Paris at the age of 16 to pursue a career as a model, and was signed to Elite Model Mangement, and would have a 17-year career on the catwalk. She worked with a number of high profile names in fashion, including Chanel, Armani, and Gucci.

While she was never what one would call a household name, she had a long and impressive career as a model. In 2001 she married actor Eddie Cibrian, from CSI fame, and a few years later would become a featured member of The Real Housewives of Beverly Hills, beginning with the second season. She was just a “Friend of the Housewives” then, but proved popular with the fans, so much so that she was brought in as a permanent member of the cast. Despite the fact that she was no longer a Housewife, she split from her husband in 2010.

She is perhaps best remembered from the show for her altercations with fellow cast mates, Lisa Vanderpump, Kyle Richards and Lisa Rinna, and we all know drama makes for some good reality television. She has appeared a few times since leaving the show, but the last was in 2016, so I would not expect to see her anytime soon.