What Happened To Jeana Keough? – 2018 Update 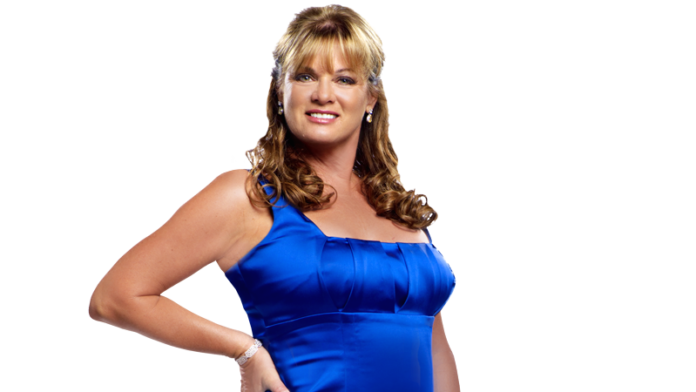 Jeana Keough was already fairly famous before she joined the cast of The Real Housewives of Orange County. She was an actor and model in the late seventies/early eighties and appeared in a variety of films, some of which are still very well regarded to this day. These days she is better known as a professional celebrity, and over the last few days, I have found that she is very adept at informing her fans and staying in the limelight.

So what has she been up to in the years since leaving The Real Housewives of Orange County?

So far as I can tell Jeana has been busy living life. The 62-year-old reality star has seldom been out of the press, whether with news of her children or her recent plastic surgeries. The surgeries are her most recent thing, and she looks great. She documented the whole thing, and it is well worth checking out. Some minor face work, lifting and the like, in order to compensate for the sag, losing 25 pounds will do that to you. I’m really enjoying the normalization of cosmetic surgery that’s been going on these days, there may still be some stigma attached to it, and obviously, some people take it too far, but minor work here and there can improve your confidence, and Jeana seems to be very pleased with her results. You can see the before and after on the left. 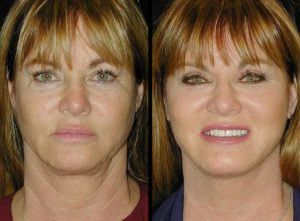 She is also busy being a grandmother. Her daughter, Kara Bosworth, gave birth in early 2016, and by all accounts, little Decker is being doted on by her adoring grandmother. For the most part, it is keeping her away from reality TV, though she has appeared on a number of talk shows, and for a reunion episodes or two of The Real Housewives. The reason she left the show is a little up in the air though. I have looked into it, and according to the woman herself, it was simply due to the fact that she found the working environment a far too negative place. Knowing how she got on or didn’t get on, with some of her co-stars it is not much of a surprise. Still, I would love t know a little more about the behind the scenes politics.

What is Jeana Keough Doing Now in 2018 – Recent Updates

Jeana Keough was born on September 18th, 1955 in Milwaukee, Wisconsin. She moved to the west coast in her teens and landed work as a model, and occasional actor. Early on she had bit roles in television movies but saw more widespread fame as a Playboy Playmate. She was a featured model in the magazine and was Playmate of the Month of November 1980. Her modeling success was a springboard to more film and television work in the eighties, with a minor role in the Mel Brooks film The History of the World – Part 1 being her biggest part. In the mid-eighties she was one of ZZ Tops featured models on the music video series for their Eliminator record, appearing in Gimme all Your Lovin’ and Sharp Dressed Man. By the mid-1980s her career had floundered, with only a few bit roles to her name, though with both Cheers and St Elsewhere in her credits it can hardly be said that she appeared in bad shows.

She would not resurface for many years, concentrating on her career as a Real Estate Agent and looking after her new family. She married former MLB pitcher Matt Keough in 1984, and the couple would go on to have three children. Her current fame is as a result of being cast in The Real Housewives of Orange County as a key cast member, and she remained on the show in that role for a number of years. She left in 2009, citing an excess of drama. She is currently estranged from her husband and has been since 2007.