What Happened to Heather Thomson? – 2018 Update 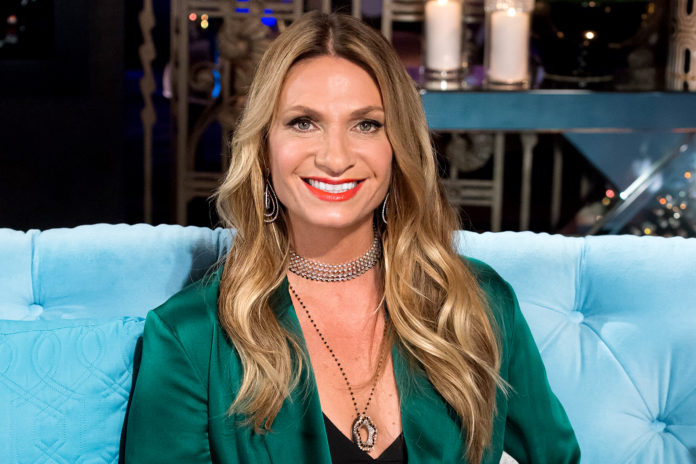 Before gaining wider recognition via the Bravo show The Real Housewives of New York, Heather Thomson was already a successful businesswoman, known mostly for her line off shape wears. The Yummie line encompasses a wide variety of items and styles to choose from, and so far as I can find out it is doing very well. I tried to find out everything I could about what Heather has done since The Real Housewives of New York, and I discovered a treasure trove of tidbits and details.

So read on to find out what Heather Thomson is doing these days.

I feel like the question should be what isn’t Heather Thomson up to these days. She has been very busy. Heather is a mother of two in addition to being a successful businesswoman. Much of her attention has been on Jax, her son who is hearing impaired. She is hopeful that new treatments will continue to help him as he gets older. While she is now moved well past Real Housewives, she has found lasting friendships in the show. She still hangs out with Carole Radziwill, still a cast member on the show, and Kristen Taekman, another former star of the show. 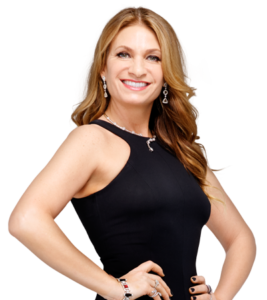 She keeps her Instagram regularly updated, and due to the increased profile she has received from appearing on The Real Housewives of New York, has allowed her to market directly. Her product lines appear on often enough, and it has led to sales. Her Yummie line is doing very well, and if you are in the market for shapewear or sports gear then they have you covered. A variety of styles, colors and price points to choose from too.

If you want to keep up with Heather moment to moment she has a twitter account that she keeps updated, while her Instagram provides us with snapshots of her day. Whether it’s her exercise regime, hobbies or the many charity events that she attends.

Heather Thomson was born on November 4th, 1970 in New York. Most of the folk I write about have at least a Wikipedia page, but not the case here. Probably because she was on The Real Housewives of New York for only two seasons, and is primarily a business person. No real loss to her, her time on the show was no doubt very useful for her personal brand, and her fashion outlet. She joined the cast of The Real Housewives of New York in  2012, during the show’s fifth season, and was a primary cast member for season five and six. She left the show permanently in 2015, in order to focus on her personal projects. There were rumors that she was going through issues with her husband at the time,  Jonathan Schindler, but these proved to be unsubstantiated, and the couple is still going strong to this day.

She focuses much of her time on philanthropy and Yummie and is estimated to be worth more than $10 million, no mean sum that. Before Yummie she worked with a number of celebrities on their fashion based endeavors, including Sean Combs, as a major creative force, and advised the likes of Beyonce Knowles and Jennifer Lopez on their personal ranges. Her most recent TV credit was in 2017, appearing on the documentary short Dirty Freedom.