What Happened to Lauri Peterson? – 2018 Update 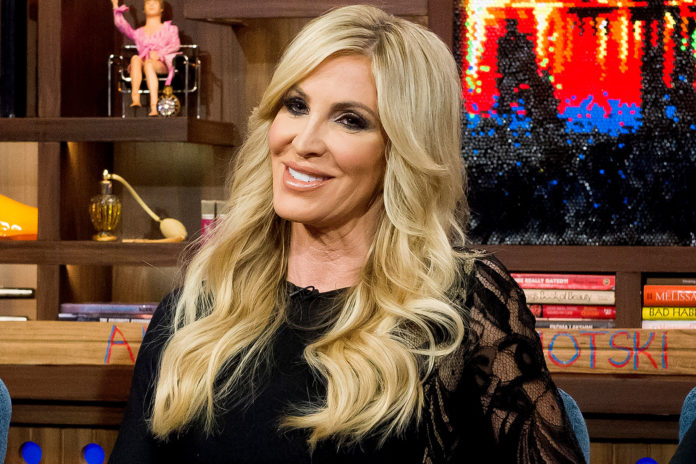 I think this is the last former Real Housewives star on my to-do list, and honestly, I had more fun than I thought I would with this series. I’ve never seen the show, and it seems I had entirely the wrong idea as to who the stars on it were. So many of them are successful in their own right, and all the ones I looked at were doing some mighty interesting things with their life post-show. Lauri Peterson is one of the original stars of The Real Housewives of Orange County, and she has had her hands full these last few years, with a combined total of nine children in the house, four of her current husband, with one of them being a major drug user. Thankfully she has been able to carve out a small slice of peace in 2017, and here’s hoping she can maintain that this year.

So let’s see what Lauri Peterson is up to these days.

When Peterson first appeared on The Real Housewives of Orange County she stood in stark contrast to her co-stars. A once rich woman in the process of downsizing, juggling finances and her children, one of which was more than a bit of a handful. By the time she left the show she had her life well on track, a new and successful husband in George Peterson and all the time in the time in the world to spend with her kids. Unfortunately one of those kids would go on to do some questionable things with their life. 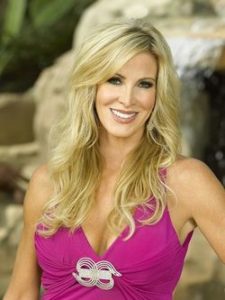 The majority of her children have left the nest at this point, and Lauri, along with her husband George, has found themselves with more time to relax and enjoy life. She is now a grandmother, and judging by her Instagram she dotes on Kennady Kaydence Ray, who should be pretty close to five years old now, give or take a few months. She is Josh’s daughter, and so far as I know he is still in Jail, on a $1 million bail. Late last year he pleaded not guilty to an attempted murder charge, but more charges have been added since then, including felony drinking charges whilst incarcerated. Worst case scenario here her son will go to prison for life.

Lauri Peterson was born on June 10th 1959 in Idaho. Very much a lover of the finer things in life, we first see on the downswing from her last divorce. Uprooting her family from a lavish home in Cove County to a Condo in Orange County. The show focused on her relationship with not only the other Housewives but also her children, one of whom would near constantly cause problems for her in later years. In the process of dealing with her financial troubles, she gets hired by Vicki Gunvalson’s insurance business, a fellow cast mate, and the first season ends with Josh, said problem child, going to a Juvenile Detention Center.

The second season kicks off with Lauri in a much better position, dating California Real Estate developer George Peterson. He solves her financial troubles, and she eventual stops working for Gunvalson. Her home life is still tumultuous though, with Josh getting into increasingly more trouble with both the law and drugs. During a trip to Lake Como, George pops the question, and they plan to get married.

Season 3 for Lauri revolves around her impending nuptials, and her son leaving rehab. By the end of the season she gets married and, for the cameras at least, reconciles with Josh. In her final season on the show, she was more of a guest star, showing up to let the viewers know what she has been up to. Her relationship with George is going strong to this day, but Josh’s drug problems escalate, and his Heroin addiction became a major enough issue for her to announce leaving the show. I do not know if Josh got the help he needed, considering he is in jail so far as I know.