What Happened to Kevin Skinner? – 2018 Update 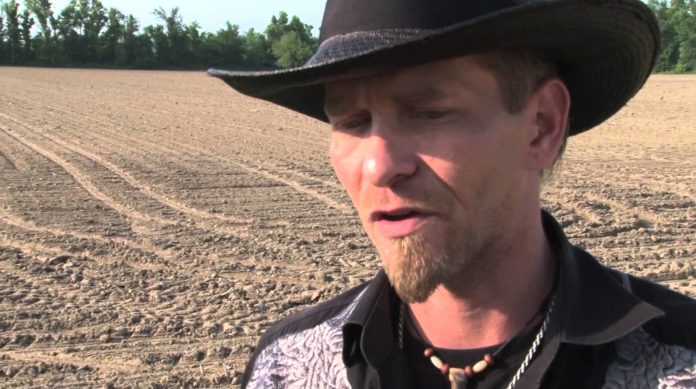 Kevin Skinner was the season 4 winner of America’s Got Talent. The Country singer wowed audiences with his emotive renditions of the classics, and going back to listen now was a real treat for me. I don’t follow the show, but hearing some of the talents that appear on the show is making me rethink that. Unfortunately, Skinner seems to have completely disappeared from the limelight.

So where has Kevin Skinner been hiding himself these last few years?

Kevin Skinner has not had a good time of it since winning America’s Got Talent back in 2009. He won a decent sum of money, that coveted $1 million prize, and choose to put it in an annuity. A smart move, as many people find themselves spending right the way through any amount of winnings, but shortly after the show, his wife left him. It did a number on him, and he fell into a depression. 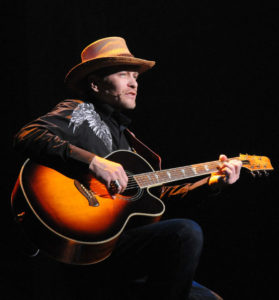 His shows in Vegas sold well, but that gig only lasts so long. In 2010 he released his debut record, and sadly it was not very well received. It sold, because all America’s Got Talent records sell, but figures fell off pretty well, but it did not make it into the Billboard Hot 200. This career downslide so soon after the high of America’s Got Talent exacerbated his already fragile mental state, and he withdrew from the public eye. In 2014 he withdrew from his families eye as well, with them reporting him missing.

He was found a few days later, uninjured. He is seeking help in coping with his illness, but it is unlikely that we will be seeing Kevin Skinner anytime soon. I wish him the best, as I am sure all of his fans do.

Kevin Skinner was born on February 25th, 1974 in the Jackson Purchase region of Kentucky. He grew up in Dublin, Graves County Kentucky, not Ireland, and was surrounded by music from a young age. He was given a guitar for his 12 birthday and has been writing and playing ever since. His father was a fan of the legendary Country musician Hank Williams, the man had good taste, and you can hear the Williams influence on Skinners’ work.

Before auditioning for America’s Got Talent he worked as a chicken catcher, claiming that he and his buddies set a record of 60,000 chickens in one night. I had to look this up, but it turns out that a chicken catcher is someone who works for a farmer, they go in, grab the chickens and transport them for processing. The work is grueling, disgusting, and exactly what it sounds like. I worked in a chicken factory for a few months, and let me tell you, the smell alone would kill you.

He auditioned for the fourth season of America’s Got Talent, with his live performance airing on the August 4th, 2009 episode. He played a cover of Garth Brooks’ If Tomorrow Never Comes. He was unanimously voted into the next round and won himself a lot of fans for his quiet unassuming personality, and top-notch country skill. He went on to win the competition, with his final performance, a cover of Aerosmith’s I Don’t Want to Miss a Thing, receiving a standing ovation.

Article on his disappearance