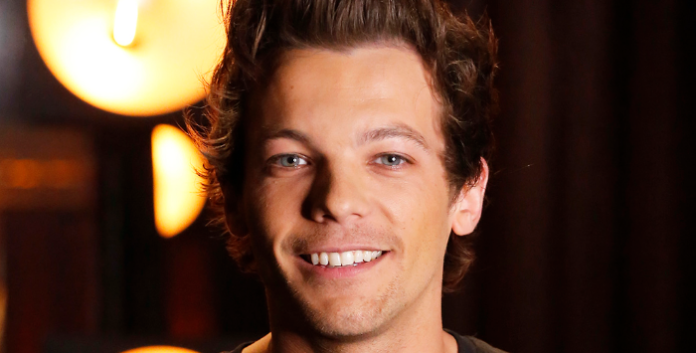 Louis Tomilson is one of the members of One Direction, one of the most popular boy bands in the history (currently on a hiatus). After starting his career in The X Factor, he was a 1D member for 5 years, and after the group split, he kept creating solo music. Through his work, he became one of the richest young singers ever. Today, we’re taking a look at exactly how rich is Louis Tomilson, and how did he amass his net worth.

How Did Louis Tomilson Make His Money & Wealth

Louis was born and raised in Doncaster in 1991. His parents split when he was very young, and he afterward took his stepfather’s surname, Tomilson. Before his famous appearance on The X Factor, he had several roles in television – Fat Friends, If I Had You and Waterloo Road. In 2009 he auditioned for The X Factor for the first time, but he didn’t make the producer’s audition. He returned the following year when he was put in the boy band with Malik, Styles, Horan, and Payne. They contested in the “Groups” category, and by the end, they finished on the 3rd place. It was then announced that the group, One Direction, was signed by Simon Cowell.

As they started making music, the band started seeing huge amounts of popularity, mainly thanks to social media. Their debut album Up All Night became UK’s fastest selling debut album of the year and was the third worldwide best-selling album. Their second album, Take Me Home, gained even more popularity and critical acclaim. Together, the group released a total of 5 studio albums, all of which topped the charts, 4 movies and had four tours together. They were nominated and won dozens of musical awards, including MTV VMAs, Teen Choice Awards and BRIT Awards. 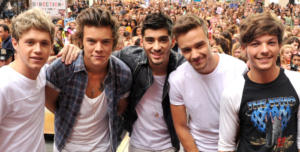 After the group split up in 2015, Tomilson started his own record label. He released his debut single, featuring Steve Aoki in December of 2016. Tomilson also appeared as a guest judge in The X Factor and has expressed interest in becoming a full-time judge on the show.

Other than his musical work, Louis a semi-well-known football player. As of 2013, he is a member of the soccer team Doncaster Rovers, but not on a contract basis. He also appeared in several charity matches.

Through all of the above, Louis became one of the wealthiest young people in show business. His estimated net worth is $57 million, mostly from his One Direction checks. As his career is still in its prime, we expect his wealth to increase this year and the years after. 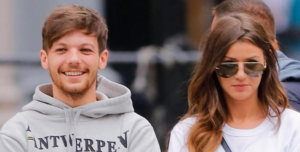 Tomilson is currently not married, but he is in a relationship. He is dating Eleanor Calder, a fashion blogger whom he has been dating since 2011, on and off. The couple enjoys their privacy, so we don’t have any information about their wedding plans. Louis has a child with an ex-girlfriend of his.

His income figures are not made public and are hard to estimate, so at this time we cannot tell how much money will Louis make in 2018. 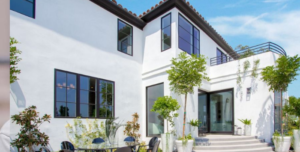 In 2016, Tomilson bought a $7.3 million Hollywood Hills mansion. His house has four bedrooms, six bathrooms, a home theatre and bar, and of course a big pool. The house looks absolutely amazing by all means. Fun fact, two other members of One Direction are his Hollywood Hills neighbors – Harry Styles and Niall Horan.

There currently isn’t any word on Louis’ ride, but we know that in the past he drove a Porsche Boxter, a $55,000 car. His brand of shows enough about his taste, so we are sure that he is still driving something at least as luxurious. Hopefully, some photos or news will surface about his 2018 vehicle choice.