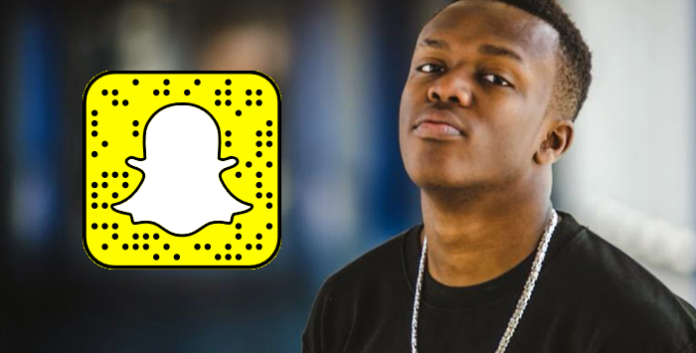 KSI (or KSIOlajideBT) is the online username of Olajide William Olatunji, a popular British YouTuber, actor, and rapper. He started his YouTube channel in 2009 and has since become one of the most iconic members of the platform. When he first started creating YouTube videos, he and his brother Deji were living in Watford with their parents. Nowadays, both of them have turned YouTube to their full-time jobs.

KSI first got famous for posting humorous FIFA (a soccer game) gameplay videos. Since then, as his fan base grew, he started focusing on other content as well. You can nowadays find vlogs, reaction videos, “diss tracks”, music videos, and much more on the channel. In 2017, he deleted all of his social media accounts, including deleting over 700 YouTube videos he posted. A few months later he returned with an explanation that he doesn’t like where that the platform is heading towards. However, some suspect that this was a promo stunt for his newly started musical work. He was the most subscribed UK YouTuber up until a few days ago when he was overtaken by DanDTM. Still, KSI’s channel ranks in the top 50 worldwide by subscriber count.

With such a huge amount of work and success, it is no wonder that KSI has lots of fans and followers. Today, we’re bringing you a list of all of his major social media profiles, including KSI’s Snapchat account. So without further ado, let’s check it out.

KSI Snapchat username is @therealksi, and you can add him in two ways! First, you can just simply click on the username, or you can scan the Snapchat code from your app.

Other than Snapchat, you can find him on all other social media profiles. Here is a list for your enjoyment:

KSI Instagram Username – He is also on Instagram, of course! His username is simply @ksi, and he has 5 million followers. Quite an accomplishment, because he doesn’t really post much on IG.

KSI YouTube Channel – His channel has 17.5 million followers, where he has 3.8 billion views across all of his videos combined.