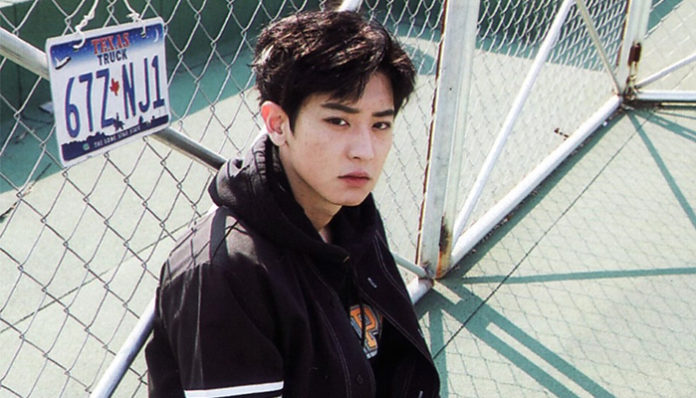 A rapper and actor, Chanyeol rose to fame as a member of the boy band, EXO in the early 2010’s. Not long after he joined the group, they made their debut in 2012 with Mama, an EP which proved to be a hit in South Korea. Since then, he has contributed to a number of their songs including Sing For You, The Power of Music, Love Me Right, and Overdose, to name a few.

As far as acting goes, he has appeared in a handful of TV dramas such as Eco Next Door, To the Beautiful You, High Kick, and Missing 9. On the big screen, he has also worked on the titles, So I Married an Anti-Fan and Salut d’Amour.

How well is the twenty-something doing for himself now? How wealthy is he, as a South Korean idol? From what we can tell, Chanyeol’s current net worth is around $8 million. From what did he make the majority of this from? What are his biggest projects? Let’s explore these questions below.

How did Chanyeol Make His Money & Wealth?

Born on November 27, 1992, in Seoul, South Korea, Park Chanyeol became interested in music as a young boy after watching the musical comedy, School of Rock in grade school. Growing up, his favorite arts included Green Day, X-Day, Nirvana, Muse, and Eminem. At the age of sixteen, he became a trainee with SM Entertainment after finishing second in a contest. Ultimately, it was during this time that he got into rapping.

In early 2012, he became the last member to join the South Korean boy band, EXO. A few months afterward, they made their debut with the extended play, Mama. A six-track project, it proved to be successful, having managed to reach the top of the music charts.

Their second extended play, Overdose was released in 2014. Another big hit, it featured a handful of new tracks, including Run, which was written by Chanyeol. Since then, the group has churned out a number of albums including Sing For You, For Life, Universe, and The War, all of which are incredibly popular in South Korea. Some of the songs that he’s written for the band include Don’t Make Money, Lightsaber, Ko Ko Bop, Sweet Lies, and Heaven.

As a solo artist, he has also been featured in a number of songs such as Bad Girl, Rewind, Don’t Make Money, Confession, and If We Love Again.

Aside from his music career, which obviously yields him a decent amount (considering the popularity of EXO), he’s also an actor. On television, he has played a number of roles in dramas such as Missing 9, Eco Next Door, To the Beautiful You, and Royal Villa. Outside of acting, he’s also taken part in the shows, Law of the Jungle, and Roommate.

Though it’s not his main focus, Chanyeol has also appeared in two films- Salut d’Amour and So I Married an Anti-fan.

Needless to say, his popularity won’t be going down anytime soon.

According to reports, he is currently in a relationship with Kwak Saebyul, a flight attendant.

Does Chanyeol Have Any Children?

Chanyeol does not have any children that we know of.

Did Chanyeol Go to College?

Previously, he attended Kyung Hee Cyber University. According to recent reports, he is currently a graduate student at Inha University, where he’s studying interior design.

What is Chanyeol Famous For?

Chanyeol rose to fame as a member of the popular South Korean boy band, EXO.

Where Does Chanyeol Live now? Photos of Chanyeol’s House

What Kind of Vehicle Does Chanyeol Drive?

Information on Chanyeol’s vehicle is unavailable at this time.

How Much Money Did Chanyeol Make Last Year?

Information on Chanyeol’s annual earnings for 2017 is not available.

Last year, Chanyeol contributed to a few of EXO’s songs including Sweet Lies, Chill, and Ko Ko Bop. Most recently, the group had released their first Japanese album, Countdown, which has sold over 100,000 copies in Japan.

As far as television appearances go, he had also played a supporting character in the TV drama, Missing 9.

Want to support the South Korean artist online? If so, how about following Park Chanyeol on social media? You can find him active on a few sites including Twitter (@Reel_Cyp) and Instagram (@Real___pcy). On Facebook, he also has an official fan page set up, which you can visit here.