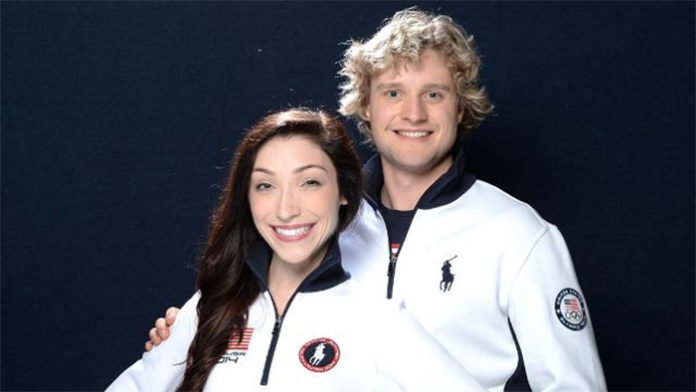 An Olympic Champion, Charlie White won the ice dancing event at the 2014 Winter Games with his partner, Meryl Davis. Prior to that, the pair had also won the World Championships, US National Championships, and Four Continent Championships multiple times.

Born and raised in Michigan, Charlie White took his first steps on the ice at the age of five. For many years, he competed as a single skater, prior to making the switch to ice dance. In 1997, he was paired with Meryl Davis by coach Seth Chafetz.

Ultimately, it was his (and Davis’) success at the Four Continents and World Championships in the late 2000’s that first garnered him attention. From there, their popularity peaked after they won a silver medal at the 2010 Winter Olympics in Vancouver. That same year, the ice dancers had also won a silver medal at the World Championships in Turin.

Over the next few years, the pair won a number of medals at various events, many of which were gold. Finally, in 2014, they represented the US for a second time at the Winter Games in Sochi, where they won a gold medal in the ice dancing event. On top of that, they had also contributed to the team’s bronze medal.

The same year as their Olympic win, the ice dancers were featured alongside a few others in a one-hour TV special titled, How to Raise an Olympian, which aired on NBC.

In early 2017, White and Davis confirmed that they would not be returning to competition. Instead, they will be working on television as ice dancing commentators.

As far as skating goes, they will continue to perform together in various ice shows throughout the year. 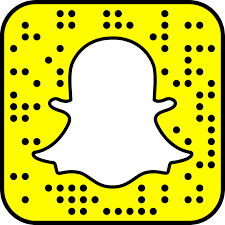 Unfortunately, it doesn’t look like the Olympic champion is active on Snapchat. Don’t worry though, you can find him on a few other social media platforms- we have them listed for you below.

On Instagram, you can also check out his photo feed by clicking here

From what we can tell, Charlie White does not have his own YouTube channel