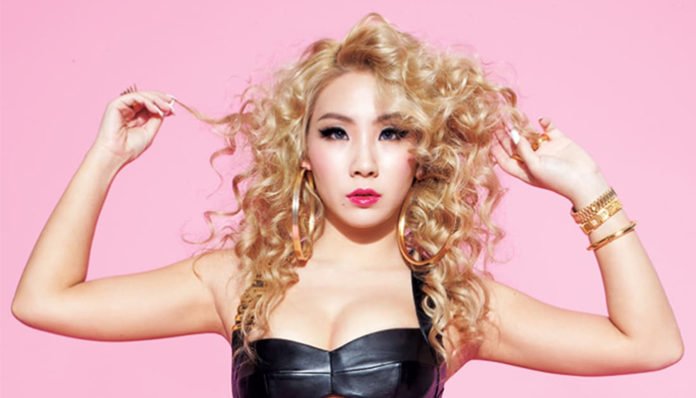 Known by fans as CL, the South Korean rapper rose to fame as a member of the popular girl group, 2NE1. Over the past few years, they’ve churned out several hits including Try to Follow Me, Lonely, Ugly, I Love You, Falling in Love, and Come Back Home. After a period of inactivity, it was announced that they were disbanding in 2016.

As a solo artist, she has also recorded a number of singles such as The Baddest Female, Please Don’t Go, MTBD, and Lifted. In 2016, she headlined the Hello Bitches Tour, which saw her performing across Canada and the United States.

How successful is the singer-songwriter today? How much did she earn as a member of 2NE1 in the 2010’s? How well off is the twenty-something? From what we gather, CL’s 2018 net worth is around $8 million. What are some of the projects that contributed to her wealth? Let’s take a look below.

How did CL Make Her Money & Wealth?

Born on February 26, 1991, in Seoul, South Korea, CL spent most of her childhood in Paris and Japan. At the age of fifteen, she successfully auditioned for YG Entertainment, a popular talent agency. A year later, she landed a feature in Big Bang’s Intro (Hot Issue). Not long afterward, she performed in front of an audience for the first time at Gayo Daejeon along a few label mates.

Later in 2009, she was made the leader of the South Korean girl group, 2NE1. Their debut album, To Anyone, was released in the fall of 2010. An immediate chart-topper, it gave rise to several hit songs including Try to Follow Me, Can’t Nobody, Go Away, Clap Your Hands, and Don’t Stop the Music.

Over the next several years, the followed up with a number of releases including the albums Crush, Collection, and Crush. Later in the 2010’s, they also issued three live albums, all of which made it onto the Korean Music Charts. In addition to that, they had dropped two extended plays, 2NE1 and Nolza.

As the leader of the group, CL would have undoubtedly earned a decent amount from their work. Like most artists, the girls had also headlined a handful of concerts throughout the 2010’s, all of which proved to be huge commercial successes.

On television, they had also made a number of appearances in shows such as Girlfriends, America’s Next Top Model, and The Bachelor – Juan Pablo. At one point, they even had their own programming in South Korea called 2NE1TV.

Aside from her work with 2NE1, CL has also recorded a few singles as a solo artist; these include Please Don’t Go (with Minzy), Hello Bitches, Lifted, MTBD, and The Baddest Female. In addition to those, she had also collaborated with Diplo, OG Maco and Riff Raff on the song, Doctor Peppter in 2015.

In 2016, the singer had headlined her debut concert tour, The Hello Bitches Tour, which saw her visiting nine cities in the US and Canada.

As far as we know, the South Korean artist is currently single.

Does CL Have Any Children?

No, CL does not have any children.

Did CL Go to College?

No, she has not attended college. Instead, she had worked as an artist ever since her mid-teens.

What is CL Famous For?

CL is perhaps best known for being the lead rapper and leader of the South Korean girl group, 2NE1. Over the years, the girls have released numerous hits, most of which has found its way onto the music charts.

Where Does CL Live now? Photos of CL’s House

CL currently lives in South Korea. Photos of her dwelling are unavailable at this time.

What Kind of Vehicle Does CL Drive?

Unfortunately, we do not have any information on CL’s vehicle.

How Much Money Did CL Make Last Year?

Information on CL’s annual earnings for 2017 is not available.

Last year, she collaborated with American rapper Lil Yachty on Surrender, a track taken from his album, Teenage Emotions.

As far as her work with 2NE1 goes, the group had released a single titled, Goodbye in 2017, despite having disbanded in 2016.

Are you a fan of the South Korean rapper? If so, why not follow her on social media? Like most celebrities, you can find her active on a few sites such as Twitter (@ChaelinCL) and Instagram (@ChaelinCL). Of course, you can also check out her official Facebook fan page by clicking here.