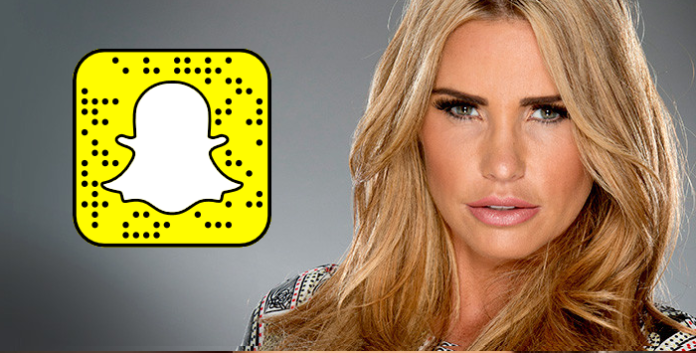 Katie Price is a popular British TV personality, model, designer, author, and much more. Yes, Katie sure is a busy woman. And it all started in 1996 when she appeared in an issue of The Sun. From there, she started doing shoots for other magazines as well, such as Playboy, Daily Star, FHM, Vogue, Esquire, and Nuts. And she still has no intention of stopping it seems.

Through her modeling fame, she started landing TV gigs. Her first one was in TV dramas Footballers’ Wives and Dream Team, which she followed up with an appearance on Top Gear. She later became a contestant of I’m A Celebrity…Get Me Out Of Here! during the shows 3rd season. Most recently, she won the Celebrity Big Brother in 2015. She was a latecomer, and still managed to win the show in only 22 days.

She also published several top-selling books such as Being Jordan (her autobiography, written back when she was known as Jordan), A Whole New World and Pushed To The Limit. She released five other novels since.

Other than those, Katie also did a little bit of singing (actually released an album that went Golden) and launched her own fashion line and several perfumes.

Next up, Katie Price’s Snapchat username, and some other goodness: 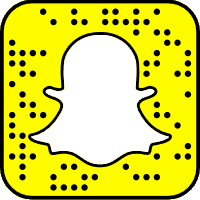 Katie Price’s official Snapchat username is @kp-official. She confirmed it on her Twitter all the way back in 2015. You know how to add her, right? Just click on the username, or scan the Snapcode from your app. Simple!

As all celebrities, Katie keeps an appearance on more than just Snapchat. We have compiled a list of her most popular social media accounts. Here it is:

Katie Price Twitter Username – Her Twitter username is very easy to remember – @katieprice. She has 2.2 million followers checking out her daily tweets (more or less). It is another great social media to follow her on.

Katie Price Instagram Username – Somehow, her Instagram has fewer followers than either her Twitter or Facebook. Not to say 1.8 million followers is not a success, but it’s very unusual. Models often have way more Instagram followers than any else. Why not give Katie a little boost then? Her username is @officialkatieprice.