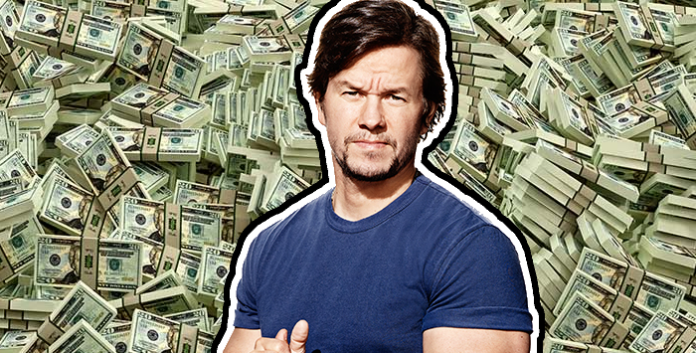 Mark Wahlberg is one of Hollywood’s most famous faces, and one of its biggest earners. But how exactly rich is he? Let’s take a look.

Turns out Mark Wahlberg is pretty damn rich, with a net worth of $255 million! Next up, we’re revealing what did Mark to do earn himself such a fortune.

How Did Mark Wahlberg Make His Money & Wealth?

As you might expect, most of his money comes from acting, but he also ventured into other fields too. Let’s break it down: 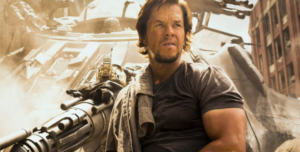 He debuted in 1993 and achieved mainstream popularity a few years after. As his fame and status started growing, and so did his paychecks. He starred in dozens of movies, including Boogie Nights, The Italian Job, Invincible, Shooter, Ted, and Daddy’s Home, just to name a few. Nowadays he is one of the few people who charge more than $15,000,000 per movie as his salary. 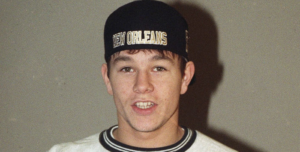 Before his fame as an actor, he was known as Marky Mark, best known for his hit single Good Vibrations. Marky Mark and the Funky Bunch, as his group was called, managed to make it big with their first album, but ultimately failed to keep the success train going. They split up in 1993 when Mark started acting and dropped the sage name. He did, however, keep making music with Prince Ital Joe until 1998, when he became a famous actor and fully committed himself to acting.

Wahlberg also made some money by doing several advertising campaigns for brands such as Calvin Klein and AT&T. He did a shoot for CK all the way back in 1992 for an undisclosed amount of money. However, his AT&T earnings are well known. He earned more than $10 last year thanks to his role as their spokesman and advertiser.

A few years ago, he bought a stock of the Barbados Tridents franchise. He is hoping to make a difference in the worlds of entertainment and sports (and pocket some money in the process). 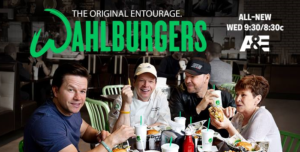 Together with his brothers, he owns a restaurant chain called Wahlburgers. The current CEO of the company is Rick Vanzura.

He also had a brief role as a TV producer. Mark was the producer of a single episode of Wahlburgers (a reality show made to promote the above-mentioned restaurant chain), and of the reality show Breaking Boston. 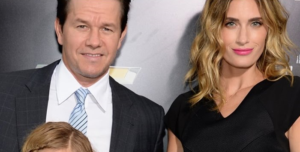 Wahlberg has been married since 2009 to Rhea Durham. They were dating for 8 years prior to their wedding, and are still very happy together. The couple has four children.

According to the Observer, Mark made $90 million in 2017 alone! This makes him by far the most paid actor in all of Hollywood, which is a title that used to belong to none other than The Rock Johnson.

Through all of his acting salaries and a percentage of the box office revenues, as well as the commercials he stars in, he’s managed to pull record-breaking annual earnings last year. And we frankly don’t see him stopping this year, or anytime soon. 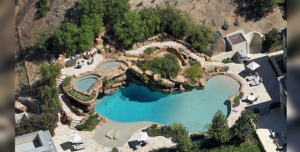 In 2009, Wahlberg started building his dream home, thanks to Richard Landry, a famous mansion-maker. In 2014, the house was finished, and it certainly was dream-like. The mansion spreads across 30,000 sq ft. The property itself was worth $8 million in 2009, and we can’t even begin to imagine how much money did Mark invest in building the mansion. Other than the absolutely enormous home, Wahlberg also made a big swimming pool, a full-size basketball court,  a home cinema,  and a wine cellar. But we believe that the picture says enough.

According to Muzul, Wahlberg has a lot of cars in his garage:

Quite a collection, but with his net worth, we’re surprised he doesn’t have any limited edition vehicles under his name.