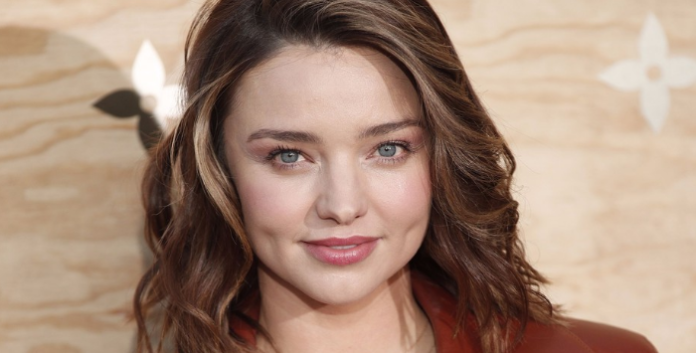 Miranda Kerr is a famous Australian model, best known for her involvement with Victoria’s Secret. She has been a model since her teenage years when she won the Dolly competition (1997). From there, her career exploded, and she became Australia’s busiest model, starring in numerous campaigns.

She became the first Australian model to work for Victoria’s Secret. The brand signed her in 2007, and she attracted worldwide attention thanks to that. Since 2008, she has been one of the highest paid female models in the world. Her current net worth is estimated to be somewhere around $40-50 million.

As you can imagine, Kerr often tops the list in male magazines. She has appeared in numerous instances of the Rolling Stone, FHM and Men’s Health. Miranda has her own skincare brand called KORA Organics and is the author of a self-help book for teenage girls.

With all of that under her belt, it’s no wonder that Kerr’s influence spread to social media too. Next up, we will be taking a look at Miranda Kerr’s Snapchat account, and more! Let’s get started. 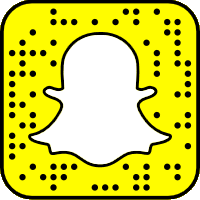 Miranda Kerr’s official Snapchat username is simply @MirandaKerr. After keeping her Snapchat a secret for a long while, in 2016, Kerr decided to reveal her username to the public. So feel free to add her by scanning her Snapcode from above, or by clicking on the username.

Fun Fact: Did you know that Miranda’s husband is Evan Spiegel, the co-founder of Snap Inc., the company that created Snapchat?

Next up, all of Miranda’s other social media profiles:

Now that you’re following Miranda Kerr on Snapchat, why not go even further? Below is a list of all the other places you can follow her on.

Miranda Kerr Instagram Username – Kerr’s Instagram has close to 12 million followers, and is by far her largest account! She posts pictures on it every couple of days and gets tens, sometimes hundreds of thousands of likes on them.