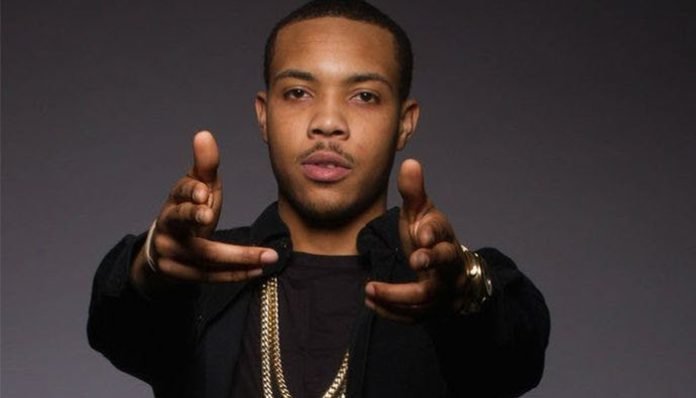 A Chicago-based rapper, Lil Herb won critical acclaim with the release of his debut mixtape, Welcome to Fazoland in 2014. Since then, he has churned out numerous projects such as Ballin Like I’m Kobe and Strictly 4 My Fans. His most recent title, Humble Beast was issued in 2017.

Today, some of his most popular tracks include Kill Shit, Pull Up, Rollin’ Just Bars, and Computers Freestyle. In terms of collaborations, he has worked with artists such as Lil Bibby, Nicki Minaj, and King Louie. Continuing to rise in fame as we speak, he currently has over 177K fans on Soundcloud alone.

How wealthy is the music artist? How much has he pulled in over the past few years? According to certain sources, Lil Herb’s 2018 net worth hovers around the $1 million mark. Where did he earn such a fortune from? What contributes to his overall income? We’ll be exploring these questions below.

How did Lil Herb Make His Money & Wealth?

Born on October 8, 1995, in Chicago, Illinois, Lil Herb grew up in South Shore, where he listened to artists such as Lil Wayne, Chief Keef, Young Jeezy, and Gucci Mane. Active in the hip-hop scene since the early 2010’s, he initially gained attention through his collaborations with Lil Bibby. One of their first hits includes Kill Shit, which quickly went viral online. Ultimately, it wasn’t until a little afterward that he launched a solo music career.

His debut mixtape, Welcome to Fazoland was released in 2014. Dedicated to the rapper’s fallen friend, it featured production from many individuals including Luca Vialli, DJ L, C-Stick, among many others. Met with acclaim, the record featured many drill-inspired beats; some highlights from the track list include On My Soul (Feat. Lil Reese), On the Corner (Feat. KD Young Cocky, Lil Durk), and Write Your Name.

Over the next two years, Lil Herb followed up with two mixtapes- Pistol P Project, and Ballin Like I’m Kobe, both of which gave rise to hits such as L’s, No Limit, and Play it Smart. His fourth mixtape, Strictly 4 My Fans later came out in 2016.

The rapper’s long-awaited debut album, Humble Beast was eventually released in the fall of 2017. Featuring guest vocals from Southside, Da Internz, and C-Stick, it included fifteen tracks, some of which included This n That, Everything, Man Now, and Crown. A solid project, the playlist has since been streamed millions of times on Soundcloud.

In addition to what he earns from his record sales, the rapper likely also pulls in a decent amount of income from putting on public events. For instance, he often puts on concert shows throughout the year. In fact, he has a couple performances planned for later this year in Chicago.

If you’d like to support the artist, he also has an official store set up on his website, where you can purchase a variety of merchandise items. To visit the shop, click here.

While he isn’t married, he is currently in a relationship with Ariana Fletcher.

Does Lil Herb Have Any Children?

His girlfriend is currently pregnant with their child. He also has a few children from his previous relationships.

Did Lil Herb Go to College?

In 2016, he announced that he would be studying computer engineering at Illinois State University.

What is Lil Herb Famous For?

Lil Herb recently garnered attention with the release of his debut album, Humble Beast in 2017. Today, he is perhaps best known for the tracks Kill Shit, Pull Up, and Rollin’.

Lil Herb currently lives with his girlfriend in Chicago, Illinois. Photos of his house are not available.

What Kind of Car Does Lil Herb Drive?

Information on Lil Herb’s vehicle is not available.

How Much Money Did Lil Herb Make Last Year?

Details on Lil Herb’s earnings for 2017 are unavailable at this time.

As mentioned earlier, the rapper recently dropped his long-awaited debut album, Humble Beast in 2017. That same year, he had released two extended plays, Welcome to Fazoland 1.5 and Strictly 4 My Fans 2.

Are you a fan of his music? If so, why not follow the artist online? You can find Lil Herb on a few social media platforms such as Instagram and Twitter at @Gherbo. If you’re on Facebook, you can also give him a like on his official fan page here.