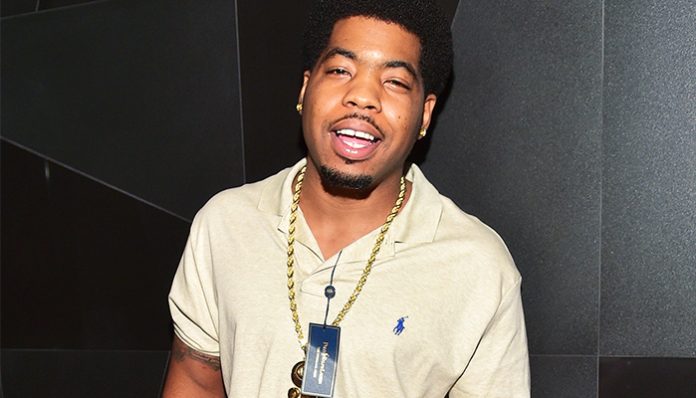 A Louisiana rapper, Lil Webbie came into the hip-hop scene with the single, Gimme That in 2005. Since then, he has released a number of records, including the popular Savage Life series. Today, some of his most popular tracks include Independent, Show Da World, and Bad Bitch.

On top of his solo efforts, he has also recorded a number of collaborative albums over the years. For example, he has worked with Lil Boosie on the titles Ghetto Stories and Gangsta Musik, both of which charted in the US. Most recently, he contributed to Trill Entertainment’s Trill Fam – Respect is a Must in 2016.

How is he holding up nowadays? How much has he banked from his career over the years? From the information that we could find online, Lil Webbie’s 2018 net worth is an estimated $2 million. Where did he earn such a fortune from? What are some standouts from his music endeavor? Let’s find out.

How did Lil Webbie Make His Money & Wealth?

Hailing from Baton Rouge, Louisiana, Webbie was mainly brought up he father as his mother passed away when he was a young boy. Interested in music- especially hip-hop growing up, he began writing his own rhymes at the age of five. Some of his favorite artists included UGK, Eightball & MJG, Master P, and the Geto Boys.

In 2001, he made his first appearance in Gotta Get It, a single from Lil Boosie’s album, For My Thugz. From there, the two collaborated on two albums titled, Ghetto Stories and Gangsta Music, which were released in 2003 and 2004 respectively. Not long afterward, he was offered a distribution deal with Asylum Records.

In 2005, the rapper dropped his first studio album titled, Savage Life. Packed with 18 tracks, it not only featured guest appearances from Lil Boosie, but also from Bun B, Mannie Fresh, B.G., and Trina. Supported by three singles, the album later reached the Top 10 on the Billboard 200.

From then until now, he has come out with four sequels, the latest of which- Savage Life 5, came out in the summer of 2016. Some of the most popular songs from his Savage Life series include Independent, I Miss You, and What’s Happening’.

In addition to what he’s earned from the above records, he has also been featured in the works of Paul Wall and Three 6 Mafia, among others. Some of these tracks include Bizzy Body and Lil Freak (Ugh, Ugh, Ugh).

As a popular artist, he has of course, also put on a number of shows throughout the years. With that said, it doesn’t have any planned for the next few months.

Aside from his music career, Webbie has also appeared in a handful of films over the years. For instance, he had appeared alongside Lil Boosie in Gangsta Music n 2005. Some of the other titles that he’s made appearances in include Savage Life: The Movie, and Ghetto Stories: The Movie.

No, Webbie is not (though he appears to be in a relationship).

Does Lil Webbie Have Any Children?

Lil Webbie doesn’t have any children.

Did Lil Webbie Go to College?

From what we can tell, he has not pursued higher education at college.

What is Lil Webbie Famous For?

Lil Webbie rose to fame in the 2000’s for his Savage Life series, which spans a number of studio albums.

Today, some of his most popular singles include Give Me That, Independent, and Show Da World.

What Kind of Car Does Lil Webbie Drive?

Unfortunately, we do not have any information on Lil Webbie’s vehicle.

How Much Did Lil Webbie Earn Last Year?

At this time, we do not have any details on Lil Webbie’s 2017 earnings.

So far this year, the rapper has dropped a couple of singles titled, Smile, and Its Up. Later this spring, he will be releasing T4L (Trill 4 Life). In terms of albums, it’s said that he is currently working on Savage Life 6.