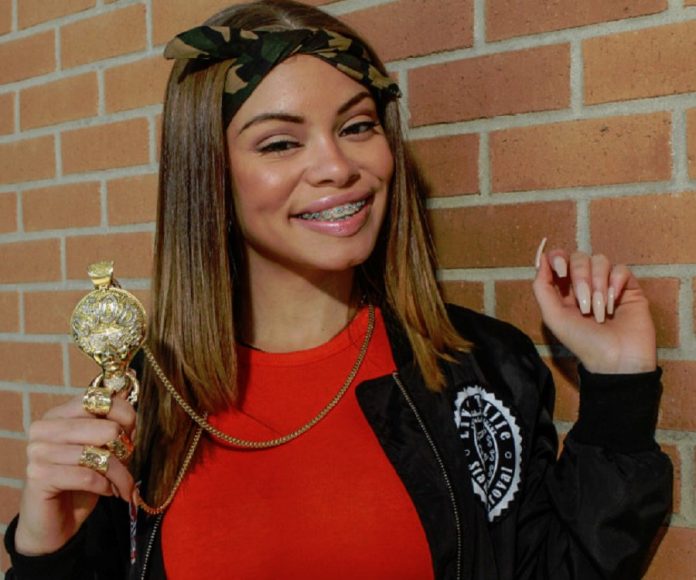 Miss Mulatto’s real name is Alyssa Michelle Stephens. She was born on December 22, 1998, in Dayton, Ohio. As a child, she managed to strike it big by participating in the reality series, “The Rap Game,” on Lifetime. This show is based around young rappers in the Atlanta, Georgia hip-hop scene. She went on to win the first season of the show, and shortly after, Jermaine Dupri took her in under his protection. With Jermaine, she released numerous songs on iTunes.

Outside of rapping, Miss Mulatto has begun a career as an Instagram model. She has more than 1.4 million followers on Instagram and frequently posts advertisements for herbal lifestyle products, clothing, and a whole lot more. She has created her own retail clothing boutique named “Pittstop Clothing.” She was also a character in the popular kid’s book, “Oops, I Danced My Diaper Off!” 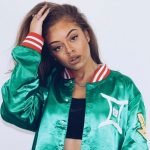 Miss Mulatto attended High School in Ohio, before being scouted by a talent agent for The Rap Game. Her sisters, Brooklyn and Kay, are very close to her. Miss Mulatto is currently focused on expanding her rap career and has an estimated net worth of $500,000 at only 19 years old. 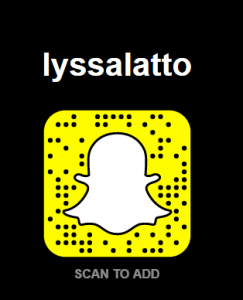 Miss Mulatto’s Snapchat Username is LyssaLatto. You can add her by scanning the Snapcode posted above, going to https://www.snapchat.com/add/lyssalatto, or by going into the app and adding her yourself.

Facebook – Miss Mulatto’s Facebook can be found at https://www.facebook.com/missmulatto247/, where she has an impressive 300,000 followers. In addition to posting status updates on her career and new releases, she also has listed several personal items for sale.

Twitter – Miss Mulatto’s Twitter can be found at https://twitter.com/missmulatto247/ where she frequently interacts with fans and gives information about new songs, albums, or projects.