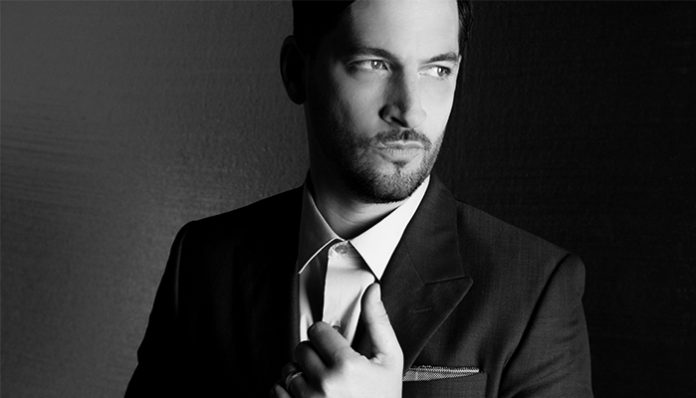 A Grammy-nominated singer, Jon B. has been active in the music scene since the early 90’s. Inspired by artists such as Michael Jackson and Prince, he released his debut album, Bonafide in 1995. A big hit, it not only charted in the United States but had also earned platinum accreditation from the RIAA.

Since then, he has released several other albums including Pleasures U Like, Cool Relax, Stronger Everyday, and Helpless Romantic, most of which have reached the music charts. In terms of singles, some of his most prominent titles include They Don’t Know, Someone to Love, Pretty Girl, and Don’t Talk.

Considering the number of records that he’s sold over the years, one has to wonder, how much has he earned from his music career? How much has he pulled in from his albums and singles? How rich is he? According to various sources, Jon B.’s 2018 net worth stands at approximately $4 million. Wondering where this money came from? We’ll be taking a look at that below.

How did Jon B. Make His Money & Wealth?

Born on November 11, 1974, in Rhode Island, Jon B. was raised with his two siblings in Pasadena, California. Hailing from a musical family, his mother was a concert pianist while his father was a music professor. Growing up, he had always been fond of music. Inspired by artists such as Michael Jackson, Marvin Gaye, Duran Duran, and Prince, he began to perform in his teens.

Within a few years, he had caught the attention of Tracey Edmonds, the CEO of Yab-Yum Records. Recognizing his potential, he soon offered the aspiring artist a record deal. From there, he released his debut album, Bonafide in 1995. A 13-track project, it gave rise to many songs including Time After Time, Pants Off, and Gone Before Light. Perhaps the most noteworthy of all, however, is the title Someone to Love, which went on to earn him a Grammy Award nomination.

Two years after releasing his first platinum record, he dropped his second album, Cool Relax. Even more successful, it had peaked at number 33 on the Billboard 200. Met with praise, the track listing included over a dozen titles such as Don’t Say, They Don’t Know, Are U Still Down, and Tu Amor. His best-selling record to date, it has since gone double platinum in the United States.

In the years since, Jon B. has released several other albums including Pleasures U Like, Holiday Wishes, Helpless Romantic, and Stronger Everyday, most of which charted on the Billboard Top 200. His most recent project, Comfortable Swagg came out in 2012.

As far as where his fortune came from, it’s easy to see how his records could have yielded him a considerable amount over the years. On top of what he makes from that, there’s also what he makes from shows and performances. Speaking of which, the singer actually has several concert dates scheduled for the next few months—for more details, you can visit his official website.

Is Jon B. Married?

Jon B. has been married to his wife Danette Jackson since 2007.

Does Jon B. Have Any Children?

Yes, a father of two, he and his wife have two children—two daughters named L’wren True Buck and Azure Luna Buck.

Did Jon B. Go to College?

No, Jon B. did not go to college. Instead, he opted to pursue a music career out of high school.

What is Jon B. Famous For?

Jon B. rose to fame with the release of his debut album, Bonafide in 1995. A platinum hit, it ultimately paved the way for his subsequent projects.

Where Does Jon B. Live now? Pictures of Jon B.’s House

Jon B. and his family currently live in Los Angeles. Photos of his abode are unavailable at this time.

What Kind of Car Does Jon B. Drive?

Unfortunately, we do not have any information on Jon B’s vehicle.

How Much Money Did Jon B. Make Last Year?

Details on Jon B.’s 2017 earnings are not available at this time.

Earlier this year, he released two new singles titled Quien and No Es Amor. In terms of full-length albums, however, he hasn’t come out with any since the early 2010’s.

Wondering what the singer is up to nowadays? If you’re a fan of his work, why not follow him on social media? You can find Jon B. on Twitter and Instagram at @OfficialJonB. On Facebook, you can also check out his official fan page for the latest announcements!