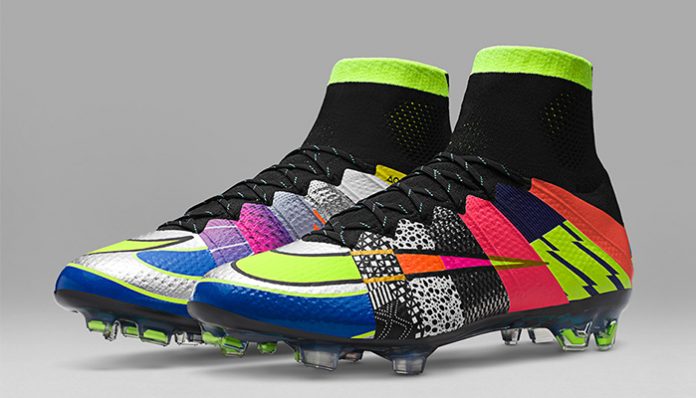 One of the most popular sports in the world, soccer has a long history that can be traced back as far as 2,000 years ago. Not only is the game fun, but it’s a good way to keep active and healthy. In fact, it’s played by more than 250 million individuals around the world—in over 200 countries! Every four years, fans also come together to watch their favorite teams battle it out at the World Cup.

Like most sports, soccer requires a specialized set of equipment—one of which includes soccer cleats. A special type of shoe, they are unique in that they feature protrusions on the sole, that provides additional traction on slippery surfaces. In addition to offering players better control of the ball, cleats also make it easier to run on soft surfaces.

As you can probably expect, there are numerous brands of soccer cleats in the world—some more sought-after than others. For instance, while you can buy a pair for less than $100 at your local sportswear store, some can easily run you hundreds of dollars (most of which are limited edition).

Below, we’ll be taking a look at ten of the world’s most expensive soccer cleats. What makes them so special? How hefty are their price tags? Let’s find out. 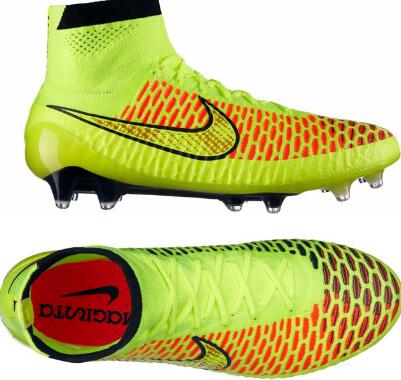 Specially designed for Neymar Jr. during the Brazil 2014 World Cup, these Nike cleats feature a 3D Finish, which helps to increase grip when it comes to touching the ball. Not only is it made out of an anti-slip material, but its ultra-light insole also acts as a support cushion. Exceptionally comfy, many players have compared them to slipping on socks.

Waterproof with ACC technology, these metallic golden boots are anything but underwhelming. Seeing as how they’re discontinued, however, it might cost upwards of $180 to secure a pair on the market. 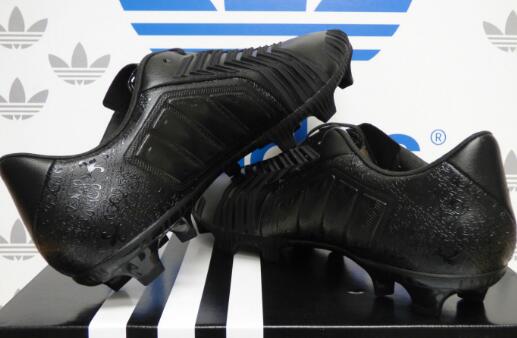 Worn by Mesut Ozil, the Adidas Predator features a glossy black design on the inside, which is made to resemble the inside of a knight’s metal armor. Not only does it come with an SL rubber pattern for additional grip, but it also features a gel bad on the instep, with help with receiving and passing.

Comfortable with its lightweight Hybridtouch upper, the boot offers the benefits of both synthetic and leather. In addition to that, its new TPU outsole includes a control frame for the ultimate contract on the ball. If you want to add these to your collection, it’ll set you back at least $200. 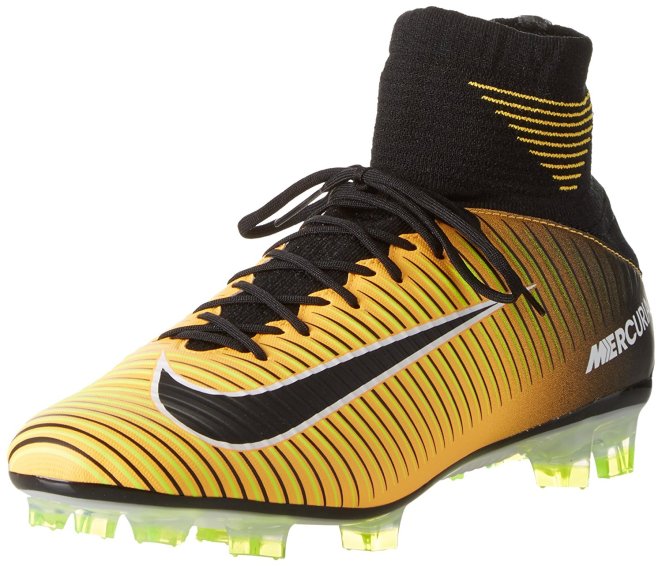 The perfect boot for any speedster, the Nike Mercurial Veloce III comes with a micro-textured synthetic upper as well as textured speed ribs that offer players controlled touch. Complete with a contoured sockliner and Dynamic Fit collar, its comfort is as high as it gets—in fact, the latter also helps to increase a player’s torque, which helps to maximize every stride.

Available in a variety of colors (e.g. orange, black, white, etc.), it’s likely that a pair will cost upwards of $200, if not more. 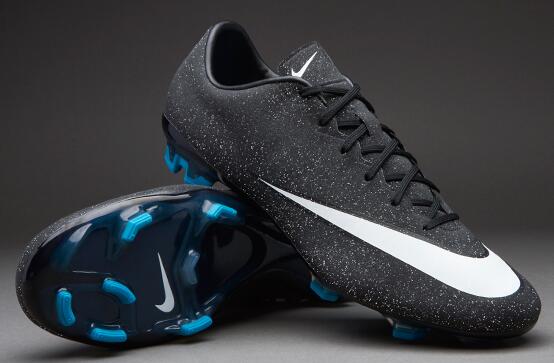 Made from an ultra-soft material, these Nike cleats are highly comfortable yet durable with its mixture of leather and synthetic. Designed with ACC technology, they help to keep the player both balanced and stable, no matter the field conditions. Crafted out of a breathable material, the upper also consists of ten microfibres, which provide high-absorbing impact.

Engineered for high-speed control, the perforated sockliner provides low-profile cushioning, premium support, and reduced stud pressure. Considering all these features, it’s not surprising to know that it’s not your average pair of soccer cleats. 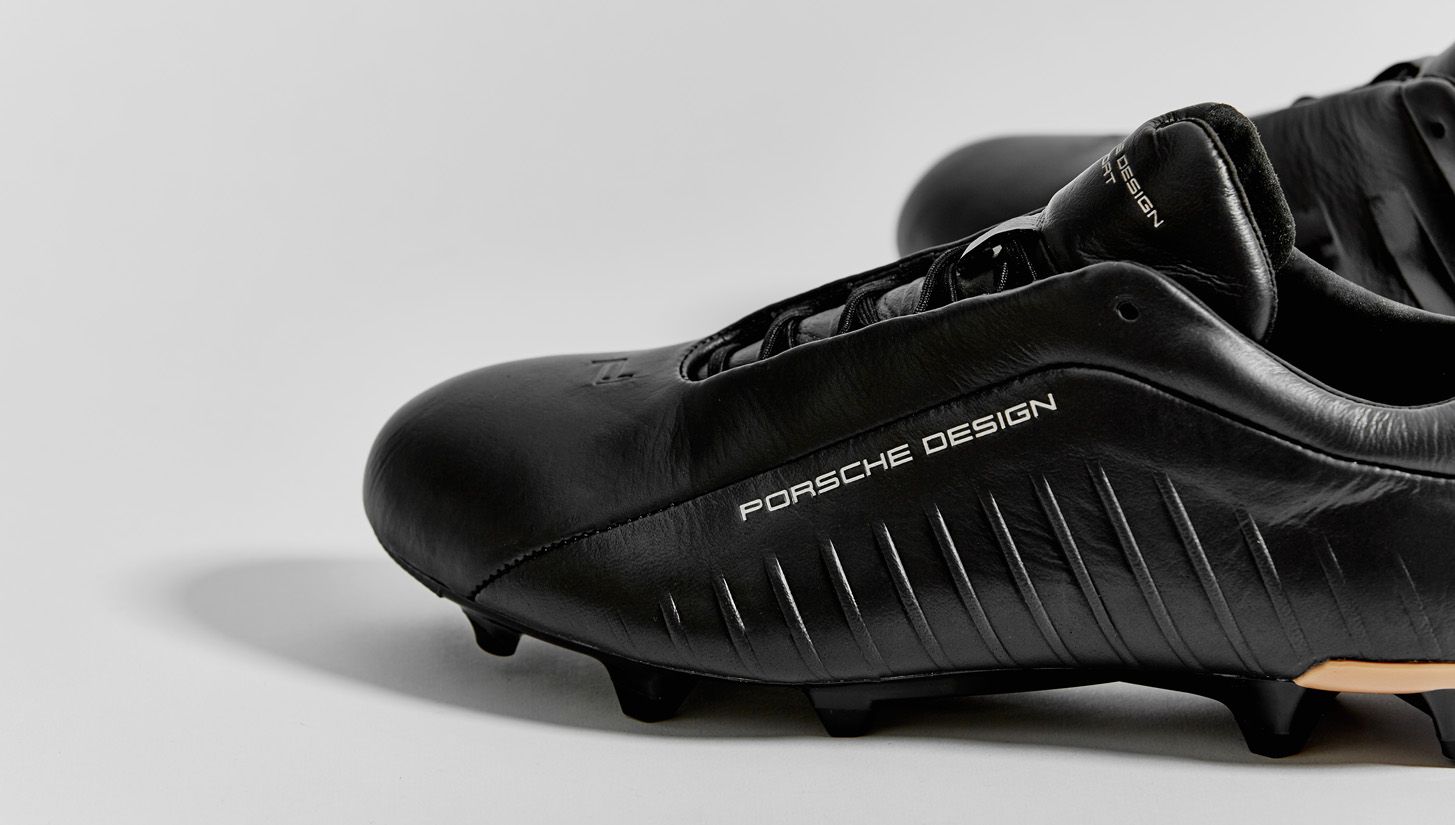 Inspired by the silhouette of the Porsche 911 and the classic Adidas Copa Mundial, this limited collection from Adidas celebrates the shared philosophy of the two brands. A collaboration between the two German brands, the boot features a full K leather upper and a carbon fiber sole for the ultimate performance. Lightweight with its leather construction, it also ensures a glove-like fit for maximum comfort.

Released in limited quantities at a number of select retailers, there’s no question that these cleats are a popular item. To own a pair of these, you might just have to be ready to pay upwards of $300. 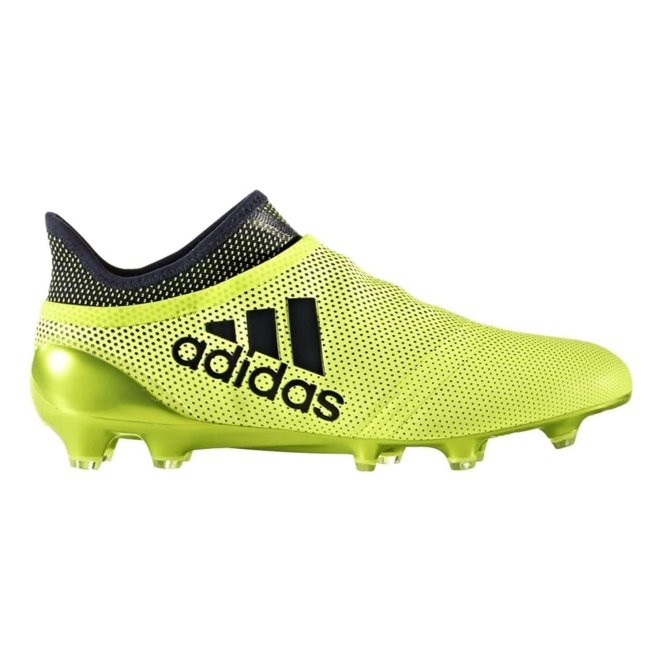 Designed for explosive quickness, these boots feature a Non Stop Grip (NSG) texture, which helps to keep the ball where you need it. Complete with a Springframe outsole, it offers nothing but high-speed traction on firm ground. Even during quick changes of direction, its X heel lining will keep your foot locked to the boot.

With its Techfit compression upper, the wear-in time is also nearly zero as it molds perfectly to your foot, the instant you slip it on. As with most high-quality cleats from Adidas, it can set you back a few hundred dollars for a pair. 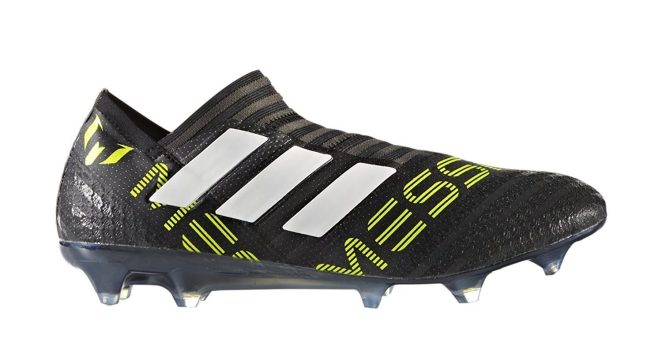 Inspired by sports taping, these cleats offer unmatched support and mobility. Complete with Torsion Ribs as well as a lightweight Torsion Frame outsole, it provides exceptional push off support, speed, and power. Featuring a foot-hitting Agility Knit 2.0 forefoot, the boots are designed for a perfect fit, right out of the box. Not only that, but its Dual Lock Collar provides snug, stable support for the ankle out on the field.

Perfect for those who’d like to play like Messi, they are so flexible that there is barely any wear-in-time for the shoes.

A blend of red and black, the Nike Hypervenom Phantom screams nothing but class. The first low-top boot to be made out of a full Flyknit upper—which offers a support, breathability and a stretchable fit, it features Flywire cables which wrap the midfoot for unmatched stability. Not only that, but it has a hybrid plate with a mixture of hexagonal and chevron studs that ensures agile movement.

Designed to increase shot velocity, these cleats have received nothing but stellar reviews from users. For a pair, you’ll have to shell out around $300. 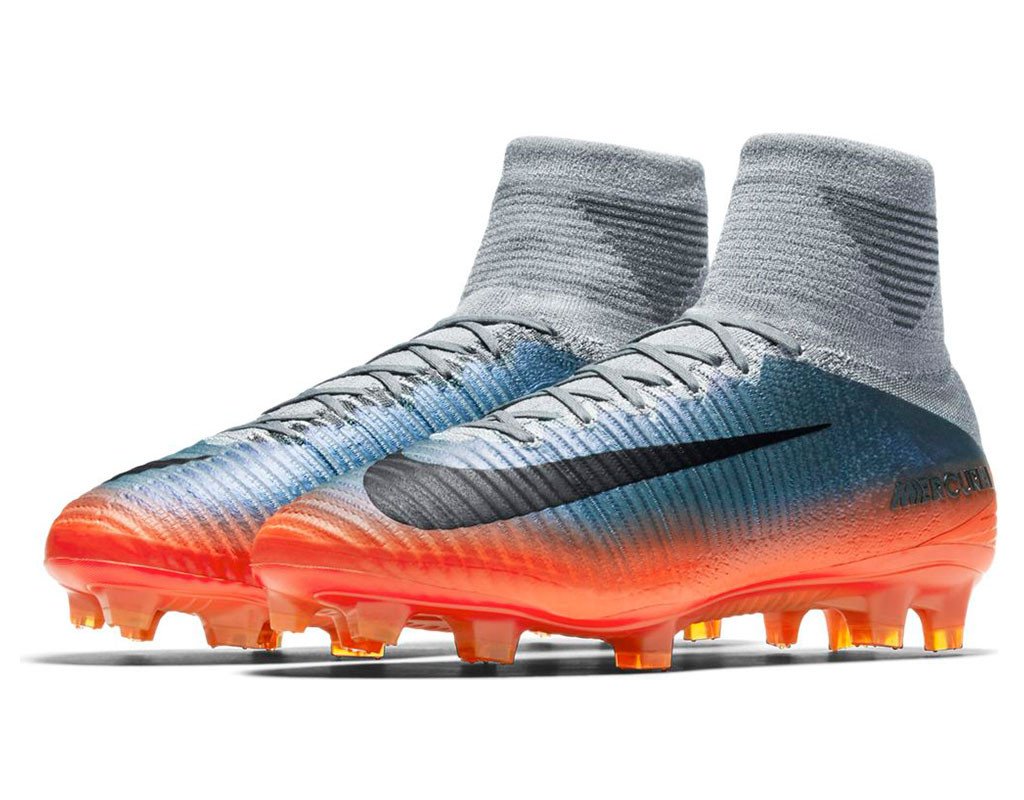 One of the most expensive soccer cleats on the market, the Nike Mercurial Superfly is the 11th signature boot to be put together for Cristiano Ronaldo. Lightweight, they provide an exceptional touch as well as a secure fit for speed on the field. Some other features include a 3D Speed Plate, precision-placed studs, and a perforated sockliner.

Often considered one of the most expensive soccer cleats on the market, they can easily set you back a few hundred dollars. At one point, a signed pair of these boots was even sold for over $600! 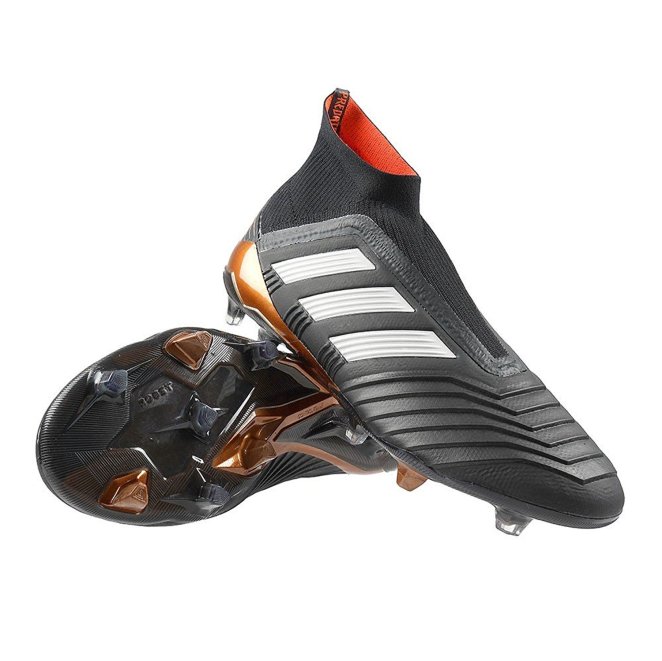 Designed for 360 control, the Adidas Predator 18+ boots utilize a lightweight Primeknit material in the upper for enhanced feel and touch. Noted for its engineered fit from heel to toe, the Purecut laceless forefoot also offers removes unnecessary layers for the closest touch. Complete support zones in the forged knit midfoot, it offers nothing but stability both on the lateral and medial sides.