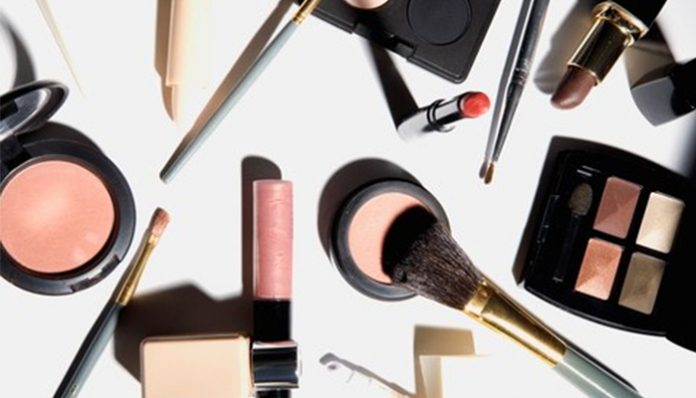 Makeup has a long history that extends back thousands of years. For instance, it’s no secret cosmetics were used by the Ancient Egyptians—both men and women. In fact, the elaborate eye makeup worn by Queen Nefertiti was said to have had healing powers.

Today, most women choose to wear makeup as a means of boosting attractiveness. Not only does it make you appear more competent, even when you don’t feel like it, but it also serves as a creative outlet for self-expression. From simple to elaborated looks, the options are truly endless when it comes to working with cosmetics. In fact, that’s one of the many reasons why it can take a while for women to get ready in the morning. According to the Women’s Health Magazine, many spend an average of 55 minutes to perfect their look every day.

As you probably already know, there are dozens of makeup brands out there on the market. Unsurprisingly, that means that there is also a  huge price range for the products. For example, drugstore cosmetics can easily be bought for less than $10, while others from brands such as Chanel, can cost upwards of $100.

Below, we’ll be taking a look at ten of the most expensive makeup brands in the world. What makes them so special? Let’s find out. 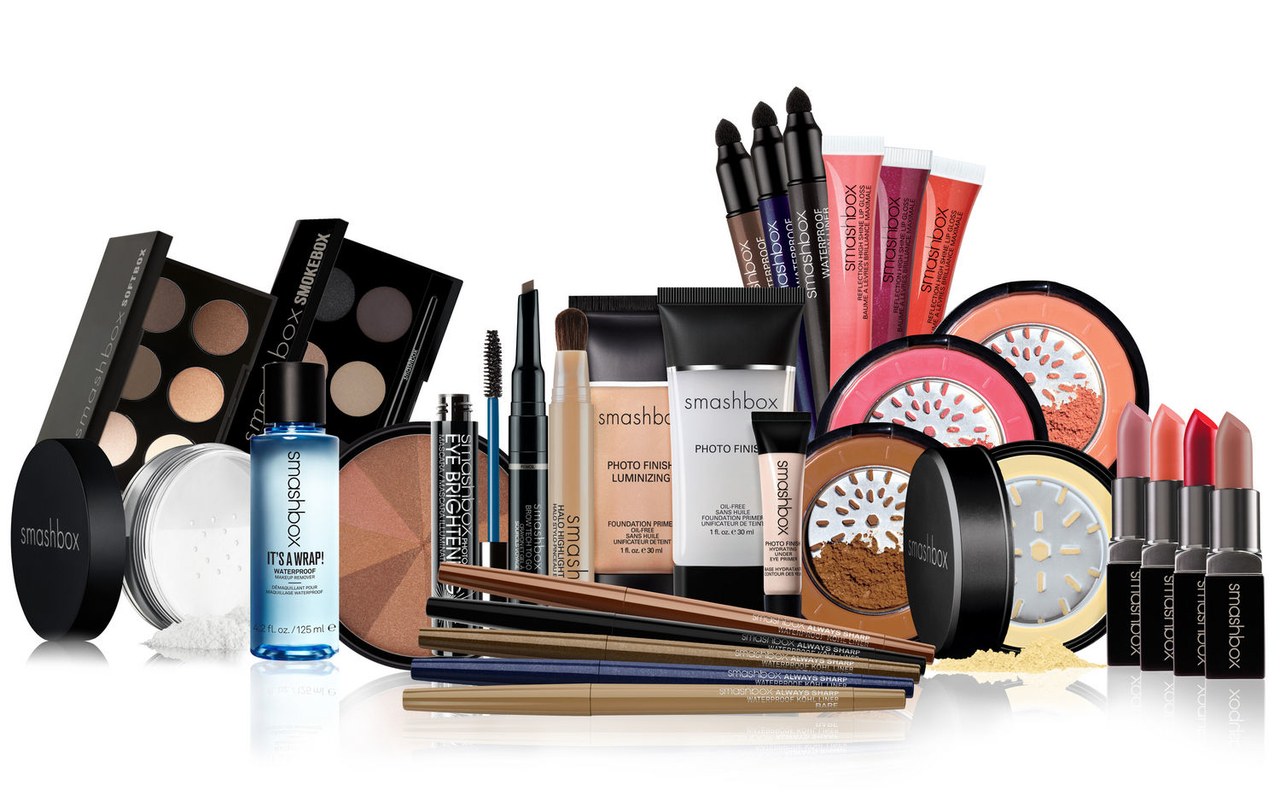 Founded in 1996 by Davis and Dean Factor, Smashbox Cosmetics is known for providing flawless looks with their long-lasting products. Interestingly enough, the brand was actually born out of a legendary photo studio—the Smashbox Studios in LA. After many years of operating under that company, they were acquired by the Estee Lauder Companies in 2010.

Known for their unique formulas, they ’ve become a preferred choice for many individuals, including celebrities Charlize Theron and Drew Barrymore. From lipsticks to eyeshadow palettes, they’ve got something that’s suitable for everyone. 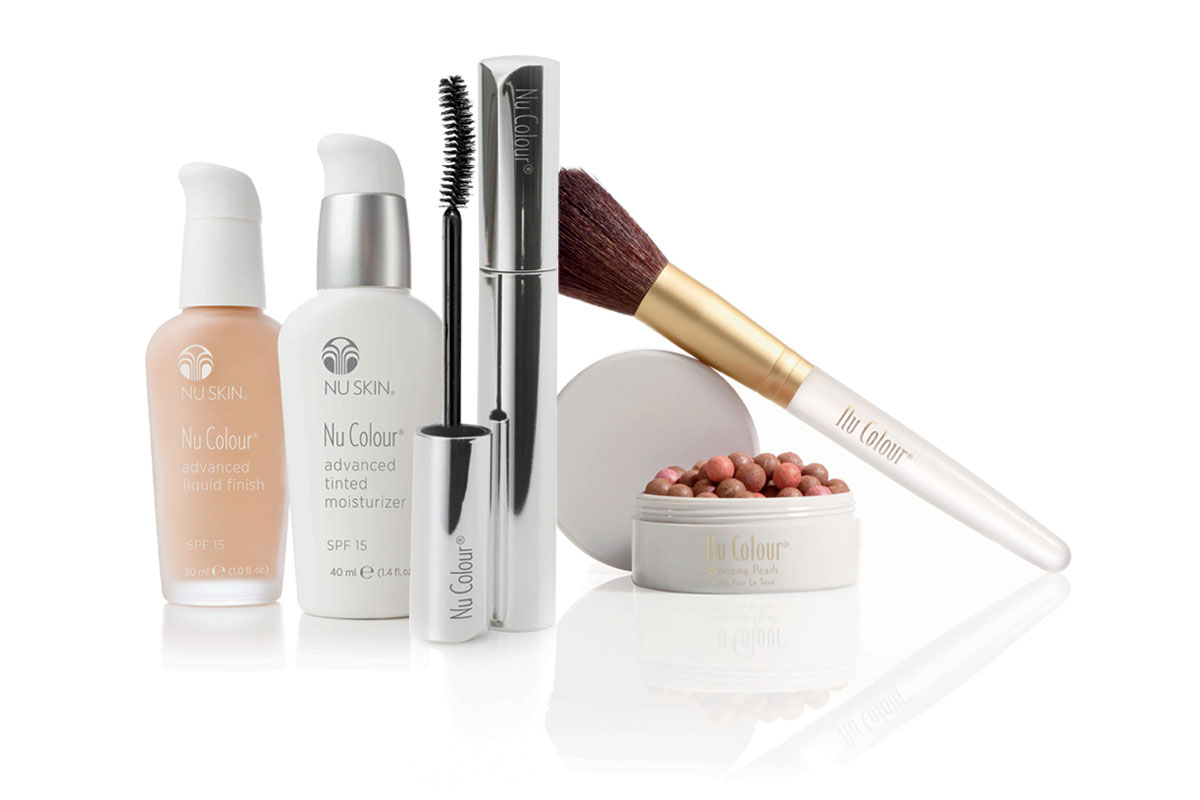 Founded in 1984, Nu Skin has risen in popularity over the past couple of decades. Best known for their anti-aging products, all of which use high quality ingredients, the brand has become a favorite for individuals around the world. Not only are their products fragrance-free, but many also provide sun protection—in addition to being extremely rich in vitamins and nutrients.

As with most high-quality skincare products, they can be a bit costly. Available at many different retailers, a bottle of their advanced, liquid foundations can easily cost upwards of $50. 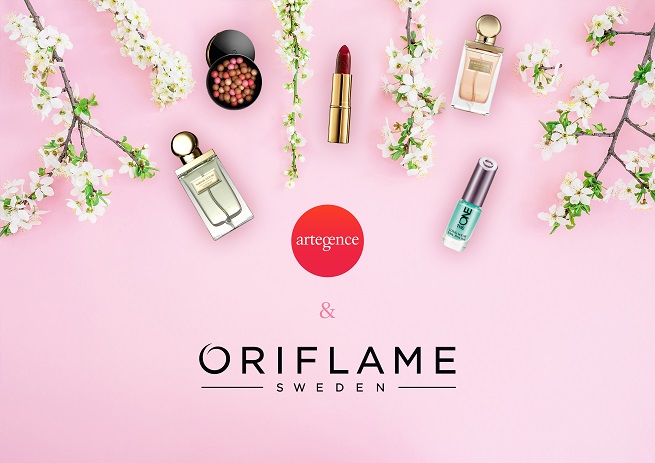 A Swedish cosmetics company, Oriflame was founded by brothers Robert and Joans Jochnick in 1967. Since then, they’ve expanded to over 60 markets, with more than three million beauty consultants that promote their products worldwide. In addition to cosmetics, they also produce skincare, fragrances, and other wellness items.

Inspired by nature, they are one of the first brands to offer cosmetics with 100% natural extracts such as birch sap. Notable for their top-notch quality, they have a number of collections to choose from—from lipsticks to eyeshadows. In 2017, they did more than €1.5 billion (approx. $1.7 billion USD) in sales. 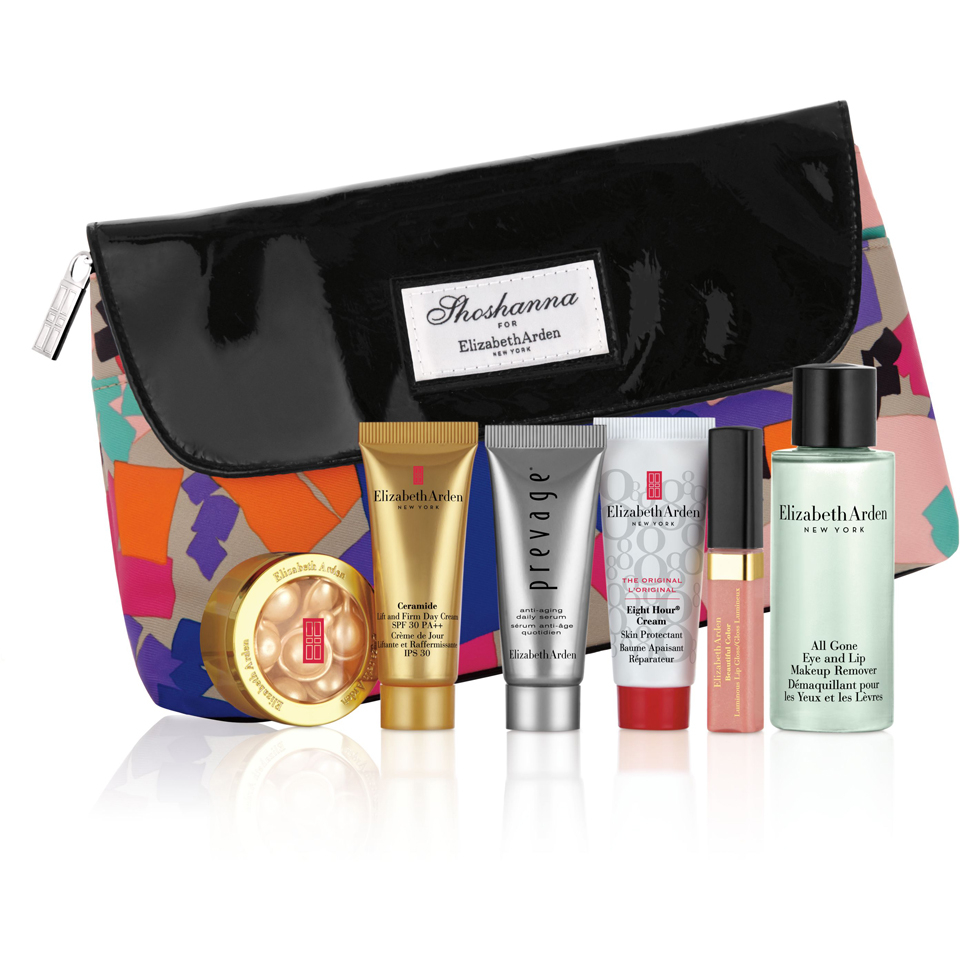 Founded by Elizabeth Arden, one of the first women to grace the cover of Time Magazine, the Elizabeth Arden cosmetics brand has been providing customers with quality cosmetics since 1910. Recognized for their trendsetting makeup, they offer a wide range of products, all of which are luxurious and high quality. Today, they are perhaps best known for their lipsticks and eye makeup—especially their specially formulated mascara.

In 2016, it was announced that the company would be acquired by Revlon for $870 million. That same year, they allegedly did over $966 million in sales. 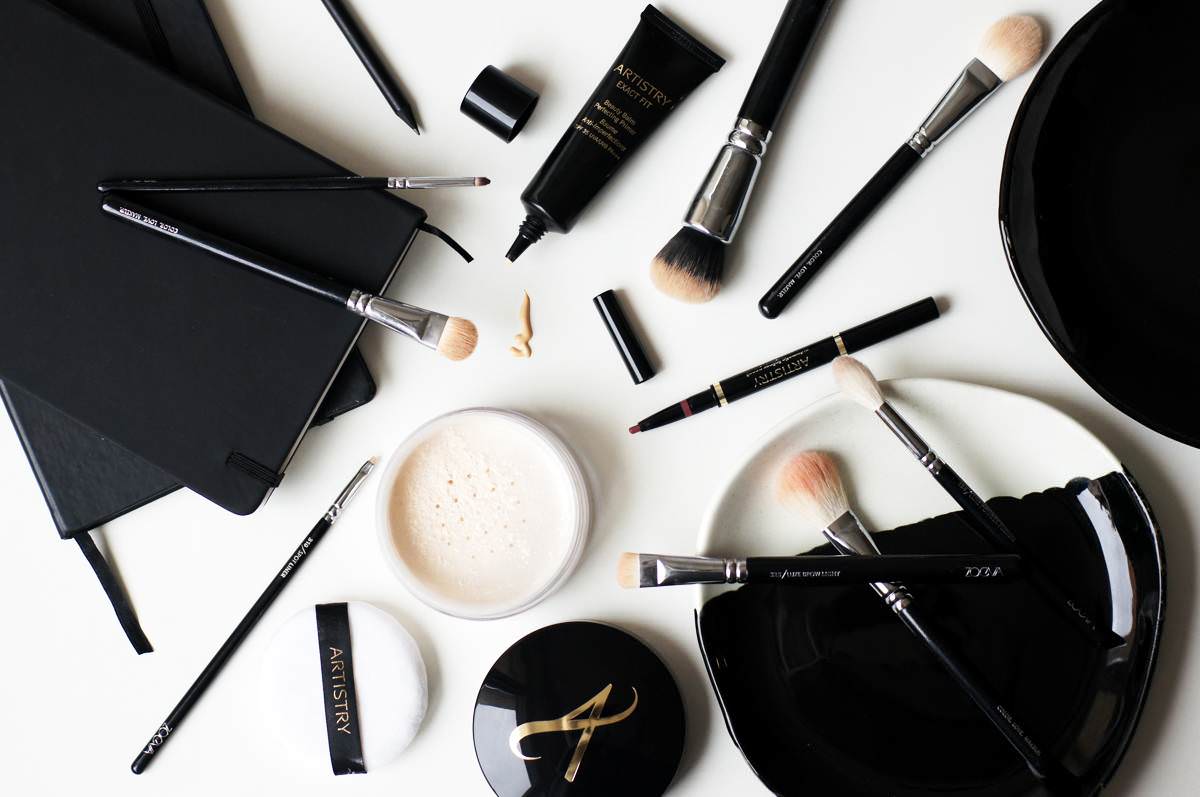 Founded in the 1950’s, Artistry offers specialized skin care and on-trend makeup, both of which are designed to meet the diverse needs of women around the world. A global leader in premium beauty, they are guided by three pillars—Discovery, Invention, and Imagination. According to their website, one of their products are sold every second of every day.

Known for incorporating science and nutrition into their products, several of their cosmetics are actually made from exotic fruits, that are exported from the Mediterranean regions. Considering that, it’s no surprise that their items can be costly! 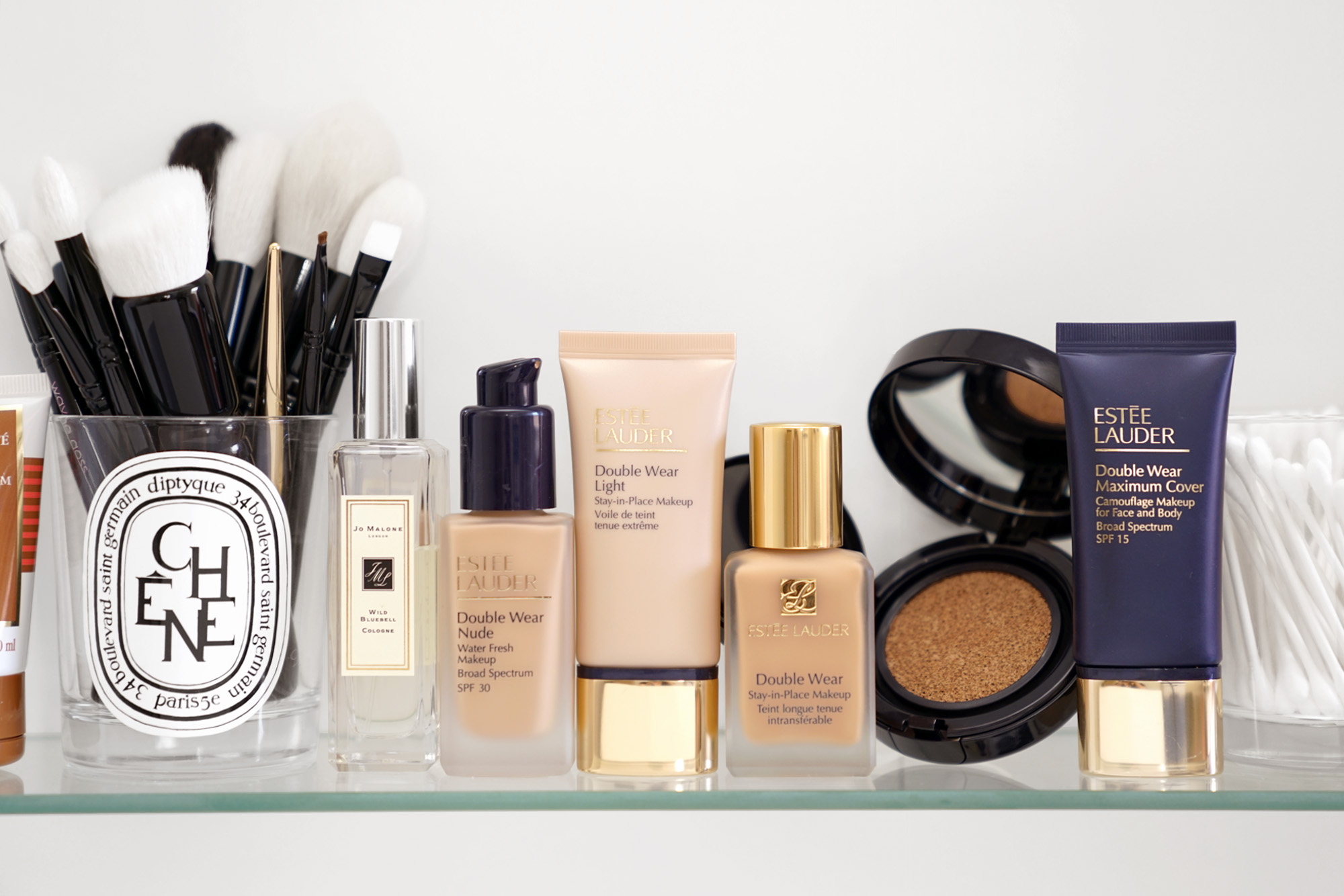 Founded by Joseph and Estee Lauder in 1946, Estee Lauder is a multinational manufacturer of prestige skincare and makeup. Based in New York City, they also offer a range of fragrances and hair care products. One of the first brands to introduce men care products, they’ve won the hearts of millions of people worldwide. In fact, it’s often considered the mother of other high rated cosmetic brands such as MAC and Smashbox.

In 2017, the Manhattan-based company had a net income of $1.249 billion. Some of their most popular products include the Advanced Night Repair Complex, Double Wear Stay-in-Place Makeup, and Pure Color Envy Lipstick. 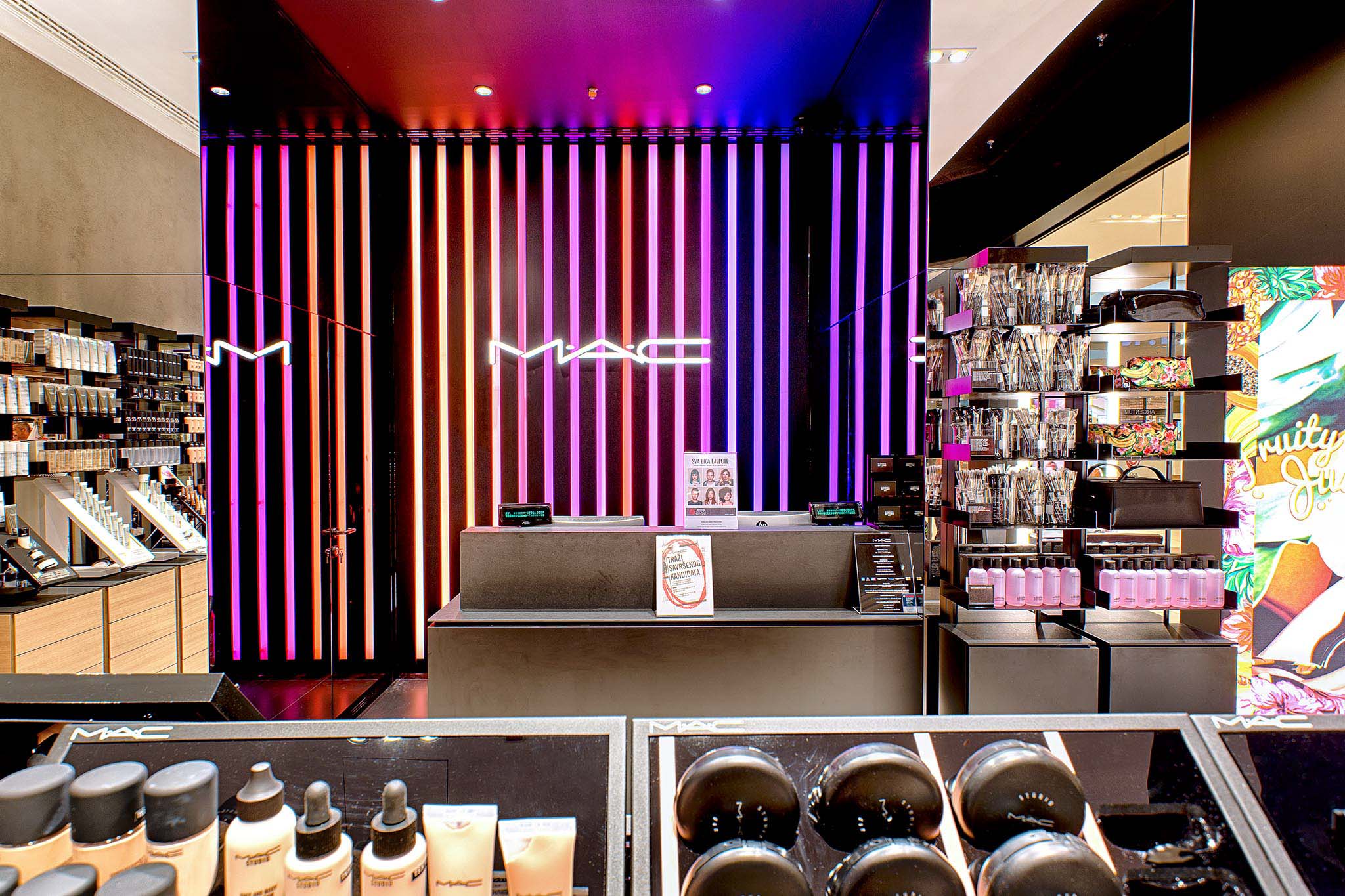 Founded in Toronto in 1984, MAC Cosmetics was initially only available in Canada—it wasn’t until later on that it made its foray into the North American market. One of the most popular brands among makeup artists, MAC has worked with numerous celebrities in the past including Mariah Carey, Naomi Campbell, Madonna, and Princess Diana.

Among the top three global makeup brands, MAC operates more than 500 independent stores worldwide, with an annual turnover of $1 billion. Known for their different types of foundation, eye makeup, lipsticks and more, there’s no question that they’ve earned themselves a top place in the market. 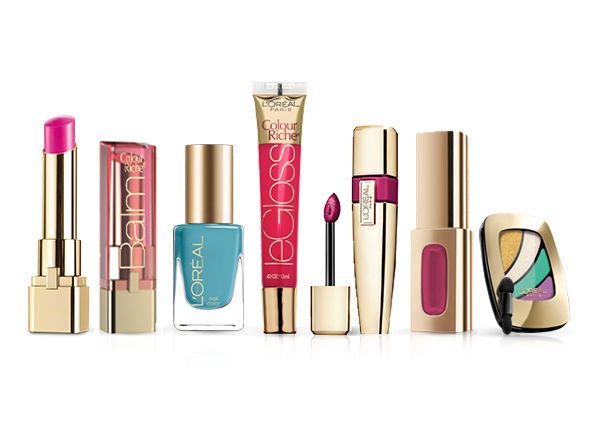 The world’s largest cosmetics company, L’Oréal was founded by Eugene Schueller in 1909. One of the most well-known brands in the world, they have a full range of makeup products that are used by millions of women across the globe. Not only that, but they also offer a variety of haircare and skincare products, all of which are reliable, and of high quality.

Headquartered in France, the country of fashion and style, they currently employ over 89,000 individuals worldwide. As you can expect from such a successful company, their products are available at numerous retailers such as Walmart and Amazon. 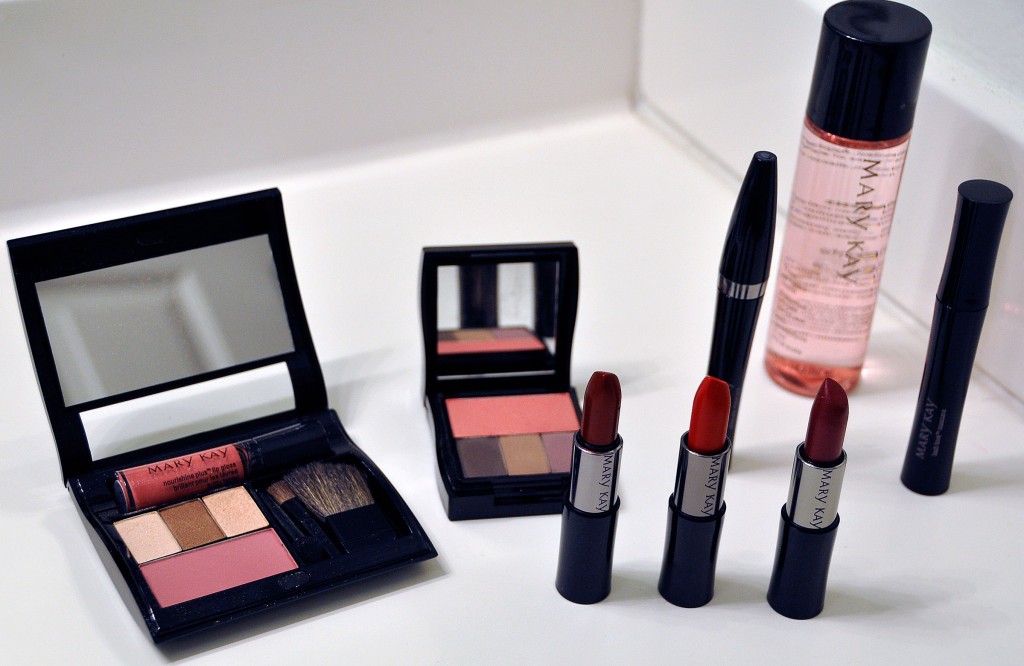 Founded in 1963, Mary Kay initially started as a tiny store in Dallas, Texas, with a handful of products. Fast forward to 2018 and it has become one of the largest marketing companies in the world, with a wholesale volume of over $3.7 million in 2015. Unlike many other brands, their products are directly sold by more than 3.5 million beauty consultants in different areas in the world. In 2016, the company had a total revenue of $3.5 billion.

A trusted name when it comes to quality makeup products, they have helped women to discover products that they love for more than 50 years. Today, they offer more than 200 premium products in over 35 countries around the world. 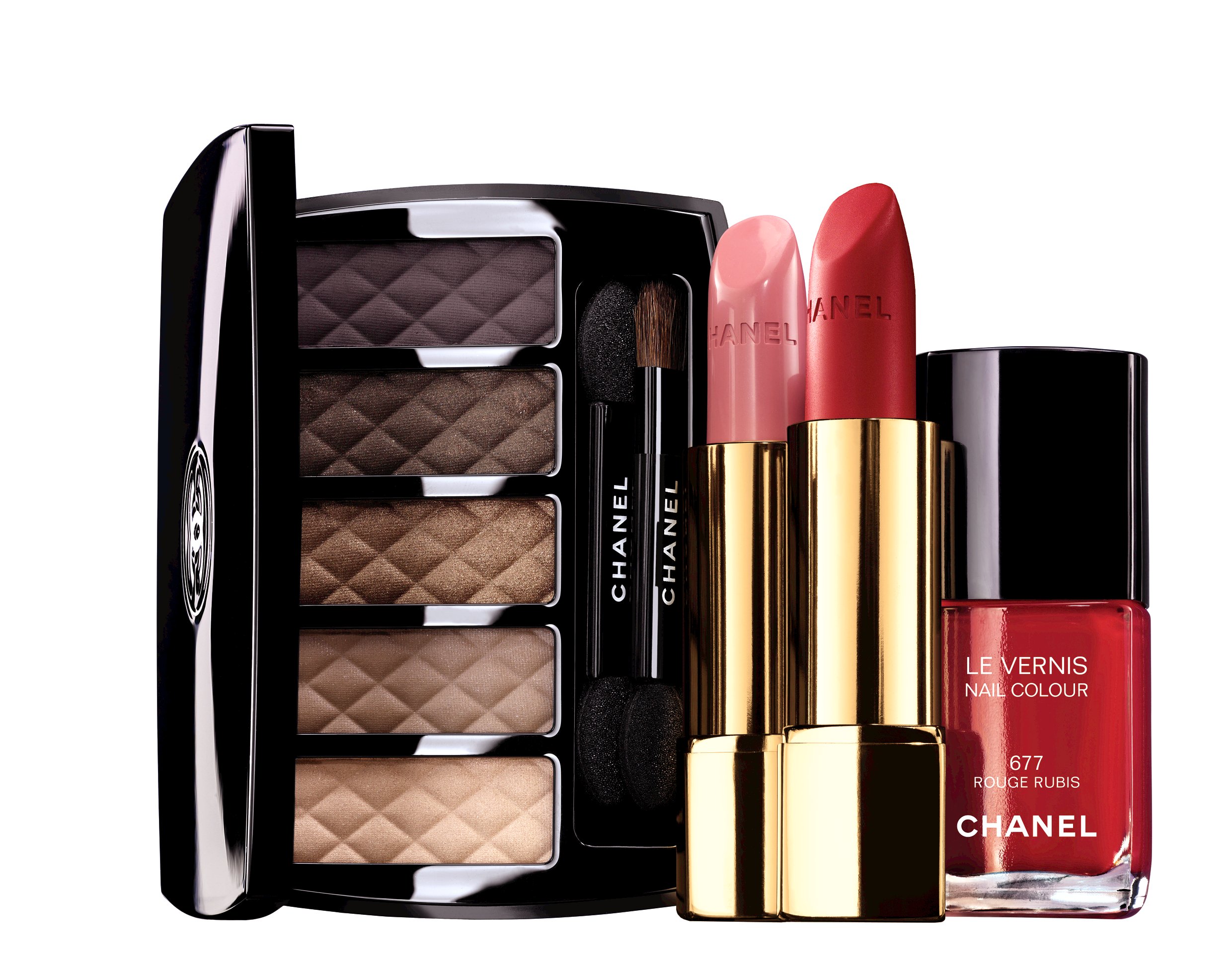 Established in 1909, Chanel is by far, the number one brand when it comes to superior makeup. Not only are they well known for their cosmetics, but they’re also popular for their clothes, shoes, and other accessories. Over the years, they’ve endorsed many celebrities including Vanessa Paradis, Marilyn Monroe, Nicole Kidman, and Audrey Tautou, to name a few.

Noted for their high-end items, they generate billions of dollars in revenue every year. For instance, they had made $9.6 billion in 2017. While their cosmetics might be a notch more expensive than some of its competitors, you can rest assured knowing that everything they sell is of the utmost quality.