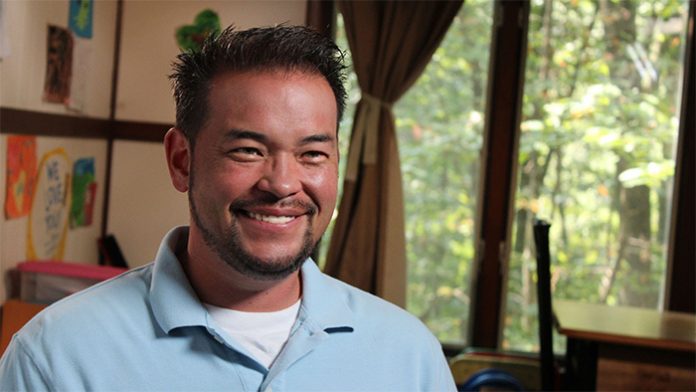 A television personality, Jon Gosselin is best known for his appearances on the reality series Jon & Kate Plus 8. Premiered in 2007, the show revolved around starred him and his then-wife as they worked to raise their twins and sextuplets. Prior to that, they starred in two one-hour TV specials called Surviving Sextuplets and Twins and One Year Later.

Though the show ended back in 2011, he has continued to appear in various television programs such as Tanked, Couples Therapy, Steve Harvey, and The Wendy Williams Show. Most recently, he was featured in Entertainment Tonight last year.

How much was he paid for his appearances on the popular reality show? Aside from television, what other things is he involved with? How wealthy is the father of eight? According to various sources, Jon Gosselin’s 2018 net worth sits at around $10,000. Why is it so low? Let’s take a closer look at what has happened below.

How did Jon Gosselin Make His Money & Wealth?

Born on April 1, 1977, in Wyomissing, Pennsylvania, Jon Gosselin is the second oldest out of three brothers. Of mixed descent, his mother was Korean while his father was of Welsh, Irish, and French ancestry. As a student, he went to Wyomissing High School, from which he graduated in 1995. Two years later, he would meet Kate Kreider, whom he would go on to marry in 1999.

In 2000, the couple welcomed twin daughters, Madelyn and Cara Nicole Kate. Though he was initially against having another child, they eventually tried again. To everyone’s surprise, Kate gave birth sextuplets—three sons, and two daughters in 2004. After receiving press coverage, they were approached by Discovery Health, who were interested in starring the family in a reality series.

The TV special, Surviving Sextuplets and Twins premiered in the fall of 2005. From there, they landed the opportunity to star in another special called Sextuplets and Twins: One Year Later in 2006. Well received, their success ultimately led Discovery Health to offer the couple their own reality series a year later. Titled Jon & Kate Plus 8, the show premiered in the United States on April 10, 2007.

In the end, the couple starred in the series for two years before getting a divorce in 2009. Though the show has continued (albeit under a different name), Jon hasn’t made any appearances since their separation. In terms of how much he was paid, it’s said that he had received a salary of $22,500 per season.

Over the past several years, he has been featured in a handful of other TV programs including Oprah: Where Are They Now? The View, Couples Therapy, and Steve Harvey. Most recently, he appeared in an episode of Entertainment Tonight in 2017.

As far as what he’s been up to nowadays outside of television, he has been working as a DJ as of January 2017. According to reports, he lands plenty of gigs each month back in his hometown of Wyomissing, Pennsylvania.

Up until 2009, he was married to Kate Gosselin.  The last that we’d heard, he was in a relationship with a nurse named Colleen Conrad.

Does Jon Gosselin Have Any Children?

Yes, he has twins and sextuplets with his ex-wife, who are the focus of the reality series Kate Plus 8.

Did Jon Gosselin Go to College?

No, as far as we know, Jon Gosselin has not gone to college.

What is Jon Gosselin Famous For?

Jon Gosselin rose to fame as one of the main stars on Discovery Health’s reality series Jon & Kate Plus 8, which centered around the couple and their eight children.

As far as we can tell, Jon Gosselin currently lives in Reading, Pennsylvania. We do not have any additional details at this time.

What Kind of Car Does Jon Gosselin Drive?

How Much Money Did Jon Gosselin Make Last Year?

Unfortunately, we do not have any information on Jon Gosselin’s 2017 earnings at this time.

Though he hasn’t appeared on television much lately, he was featured in an episode of Entertainment tonight last year. Outside of the showbiz, it’s said that he is currently working as a DJ in his hometown in Pennsylvania.

Want to know what the former reality star is up to? How about following him on social media? You can find Jon Gosselin on Twitter at @JGosselin10 and on Instagram at @JonGosselin1. On Facebook, you can also show your support on his official fan page here.