What Happened to Jack On This is Us? 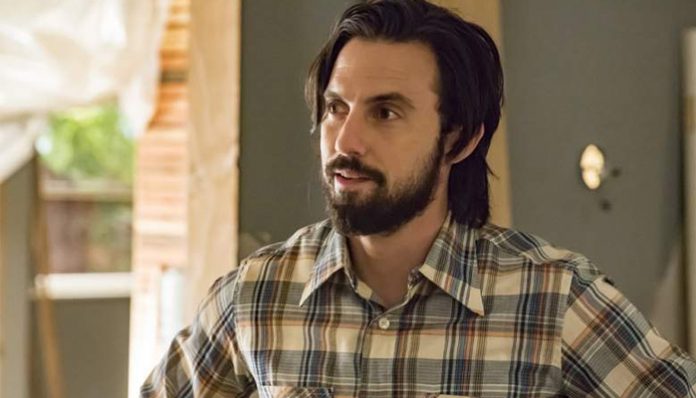 One of the main protagonists of NBC’s This is Us, Jack Pearson was introduced early in the show as Rebecca’s husband. A family man, he and his wife had two sons named Randall and Kevin, as well as a daughter named Kate.

Played by Milo Ventimiglia, his character had quickly captured the hearts of millions during the airing of the first season. A year later, he would continue to appear in season two, which once again, proved to be popular among viewers.

Note: Spoilers for the show below, do not read if you haven’t finished the second season

To everyone’s surprise, however, Jack later died in the second half of the season. How did he die? What was the situation around his death? These are some of the questions that we’ll be taking a look at below.

What Happened to Jack on This is Us? 2018 Recent Updates

The second season of This is Us premiered on September 26, 2017, much to the delight of fans. Incredibly popular, the first episode had attracted nearly 13 million viewers— much more than what the original pilot had drawn in. A continuation of the first season, it welcomed back most of the original cast including Milo Ventimiglia and Mandy Moore, who played as Jack Pearson and Rebecca Pearson respectively.

In the first episode, A Father’s Advice, Jack, and Rebecca are seen working through marital issues. In the end, they decide to spend some time apart, a decision that Kate does not take well. After a few days of separation, he tries to make amends with Rebecca, though he is ultimately shut down—it isn’t until he admits that he is a functioning alcoholic that the two start to talk once again. The next scene, however, leads to some confusion, as Rebecca is seen sobbing and screaming with Jack’s possessions in a bag.

The following episode more is learned about Jack through a series of flashbacks. In it, he is seen confessing to his teenage daughter about his alcoholism and venting his anger on a punching bag at a boxing studio. Eventually, he lets Rebecca drive him to an Alcoholic’s Anonymous meeting—and all seems well.

Over the next several episodes, more details of Jack and Rebecca’s lives are highlighted including Randall’s adoption and their eventual relationship with him as their adopted son.

Ultimately, it isn’t until episode thirteen that the reason behind Rebecca’s initial crying scene is revealed. Set in 1998, the episode shows Jack and Rebecca watching the Super Bowl together, while their teenage children are otherwise occupied. As they immerse themselves into the game, however, their crockpot catches fire. As a result, their entire house begins to burn down.

After safely evacuating everyone from the burning house, Jack returns back into the building in attempts to save Kate’s dog. Though he succeeds, he ends up being taken to the hospital for smoke inhalation. To everyone’s dismay, however, he suddenly dies of cardiac arrest— a condition believed to have been set off by the smoke.

The husband of Rebecca Pearson, Jack is introduced as the family’s happy and easy-going patriarch. Contrary to his image, however, he soon finds himself struggling with alcoholism, something that causes friction in his marriage. By the start of the second season, the couple has begun to work on their marital issues— during which he reveals to the rest of the family that he is a functioning alcoholic.

After much talking, he agrees to have Rebecca drive him to his alcoholic’s anonymous meetings. Despite having worked through their problems, however, a house fire causes him to go into cardiac arrest after inhaling too much stroke; though he is taken to the hospital, he ultimately dies moments later.

More About This is Us

Premiered on September 20, 2016, This Is Us stars an ensemble fast featuring Mandy Moore, Chrissy Metz, Milo Ventimiglia, Justin Hartley, Sterling K. Brown, and Susan Watson among a few others. Created by Dan Fogelman, it revolved around the lives of two parents- Jack and Rebecca, and their three children, Randall, Kate, and Kevin.

Incredibly popular, the series premiere attracted over 10 million viewers in the United States. Though the show’s viewership dipped in the later episodes, it came back up to 12.8 million for the season finale, which aired on March 14, 2017. By then, the drama series had already won many accolades including a Critics’ Choice Television Award for Most Exciting New Series and a Golden Globe Award nomination for Best Television Series.

Within a year, a second season had premiered on NBC on September 26, 2017. Similar to the first, the season told the story through a series of flashbacks, which spanned 18 episodes. Considering its huge ratings and the awards that it won, it’s not surprising to know that the show has already been given the green light for a third season. According to reports, it will feature more aspects of Jack and Rebecca’s early life.