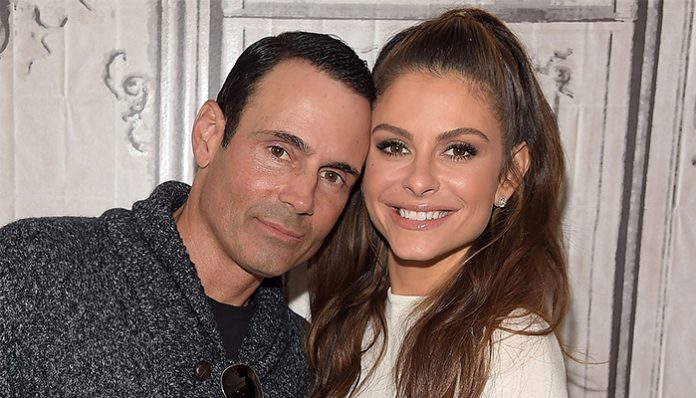 A television producer, Keven Undergaro is best known as the creator of AfterBuzz TV. An online broadcast network, they specialize in after-show podcasts for a number of popular series such as American Oil, American Horror Story and Mad Men.

In addition to that, he has been featured in a number of TV programs over the years such as The Chew, Bar Rescue, Home & Family and The Tomorrow Show. In 2014, he also joined the cast of the reality series, Chasing Maria Menounos. At one point, he also played a role in the 2007 film, In the Land of Merry Misfits.

How successful is AfterBuzz TV? How much has he earned from the endeavor? How wealthy is he? According to various sources, Keven Undergaro’s 2018 net worth stands at approximately $10 million. What does he owe his wealth to? How many streams of revenue does he have? We’ll be addressing these questions below.

How did Keven Undergaro Make His Money & Wealth?

Born on November 16, 1967, Keven Undergo was raised in a working-class family in Massachusetts.  Growing up, he enjoyed many activities including playing video games, reading comic books and watching television. Upon graduating high school, he went to Saint Anselm College, where he studied history. Fascinated with film, he eventually began to work as a carnival worker to finance trips to LA, where he worked as a television writer.

As one thing led to another, he became the head writer of Singled Out, a popular dating game show on MTV. From there, he poured much of his funds into creating an independent film. To his dismay, however, the venture was not only unsuccessful but had left him bankrupt and homeless. There was a silver lining though—as he eventually met Maria Menounos, an aspiring actress. Working together, the pair later founded AfterBuzz TV, an online entertainment network.

Initially created for the purpose of discussing their favorite TV show, Breaking Bad, it quickly grew at an exponential rate. Before long, the network had started to produce over a dozen shows a week. Though their content was audio-only at the beginning (in efforts to conserve costs), they later added cameras as they grew in popularity. By 2011, the number of downloads that they’d received had overwhelmed their servers. To accommodate this, they eventually partnered up with Akamai Technologies.

Since then, AfterBuzz TV has become the largest network of its kind. In addition to offering shows, more and more individuals have started to make use of the platform at live events and venues. Not only that but celebrities, noting its friendly atmosphere, have also begun to collaborate with the network more regularly.

In addition to his work with AfterBuzz TV, Undergaro has continued to work on a number of films over the past several years such as Chasing Maria Menounos, This Isn’t Funny, Man Without a Saddle and The Tomorrow Show. Earlier this year, he also made an appearance in the TV talk show, Steve.

Yes, he has been married to Maria Menounos since 2017. After many years of dating, he had proposed to her in 2016.

Does Kevin Undergaro Have Any Children?

No, Kevin Undergaro does not have any children.

Does Kevin Undergaro Go to College?

Yes, he did. Upon finishing high school, he went to Saint Anselm College, where he studied history. From there, he worked as a carnival worner before getting involved with television.

What is Kevin Undergaro Famous For?

Kevin Undergaro and his wife currently reside in Los Angeles. We do not have any additional details at this time.

What Kind of Car Does Kevin Undergaro Drive?

Details on Kevin Undergaro’s vehicle is not available at this time.

How Much Money Did Kevin Undergaro Make Last Year?

Unfortunately, we do not have any information on Kevin Undergaro’s 2017 earnings at this time.

As mentioned earlier, Keven Undergaro most recently appeared in an episode of the TV talk show, Steve. Prior to that, he had hosted The Tomorrow Show in 2016.

In terms of his personal life, he had wed his longtime partner Maria Menounos (and co-founder of AfterBuzz TV) last year.

What is Keven Undergaro up to nowadays? If you’re curious, why not follow him on social media? You can find him on Twitter and Instagram at @Undergaro. On Facebook,he also has an official fan page which you can check out by clicking here.