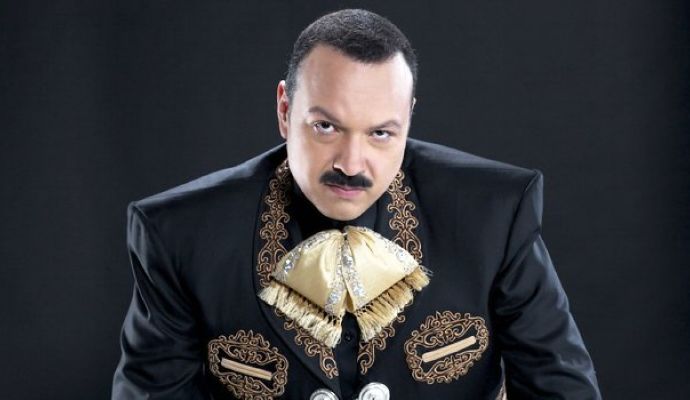 Hailing from Pennsylvania, Michael Andretti is one of the most successful racers in the history of open-wheel car racing. The son of racing legend Mario Andretti, he had obtained his SCCA National License at the age of eighteen. Three years later, he made his CART debut in 1983.

Since his retirement, he has become the team owner of Andretti Autosport. Over the years, the team has won the Indianapolis 500 a handful of times—most recently in 2017. In fact, they had recently just won the Indy Lights championships for the first time in nearly a decade earlier this year.

How wealthy is the former race driver? How much did he earn from his professional racing career? How well-off is he? According to some sites, Michael Andretti’s 2018 net worth is approximately $40 million. Let’s have a look at his accomplishments below.

How did Michael Andretti Make His Money & Wealth?

Born on October 5, 1962, in Bethlehem, Pennsylvania, Michael Andretti is the son of racing legend Mario Andretti. Following in his father’s footsteps, he won his first professional championship at the age of sixteen. From there, just two years later, he made his debut at the Indy Car World Series, where he became a fan favorite. Not long afterwards, he participated in his first Sports Car Club of America event.

Joining the Kraco Enterprises team, he made his CART debut in 1983, at the age of twenty one. In 1984, he participated in the Indianapolis 500, where he won the Rookie of the Year award, after finishing in fifth place. From there, he took part in many events over the next few years including the Michigan 500, Toyota Grand Prix of Long Beach, and Daytona 24 Hours. By the early ‘90s, he had earned a number of titles, having won over a dozen races as a racer.

In 2003, Andretti announced that he would be retiring as a full-time racer. That same year, he bought into a team that would become Andretti Green Racing. Unable to keep away form the driver’s seat, however, he eventually returned to racing in 2006 at the Indianapolis 500. Following a close race, he finished in third place.

How much did he make as a professional race driver? According to some sites, skilled racers can easily earn more than $10 million annually. Considering his successful career in the ’80s and ’90s, it’s likely that he has banked a significant sum from his achievements on the race track.

As far as other endeavors go, he has appeared on television several times. For instance, he competed on The Apprentice in 2012. Some of the other shows that he’s been featured in include Motorclub, The Wendy Williams Show and Super Speedway. In the earlier years, he also acted a few times in Home Improvement, The Pretender and Driven.

In 2012, his company, Andretti Sports Marketing also took over promoting the Milwaukee IndyCar Race. Some of the other events that they promote include the Global RallyCross Championships, Miami ePrix and Indy Grand Prix of Louisiana.

Yes, he has been married to Jodi Ann Paterson since 2006. His third marriage, he was previously married to Leslie Wood and Sandra Spinozzi.

Does Michael Andretti Have Any Children?

Yes, he has twins with his wife named Miami and Mario. With his ex-wives, he has a daughter named Marissa and two sons named Marco and Lucca.

Does Michael Andretti Go to College?

Yes, he did. Sometime after high school, he went to Northampton Community College.

What is Michael Andretti Famous For?

Michael Andretti is best known for his accomplishments on the race track as a professional auto racing driver. One of the most successful drivers in the history of the country, he currently owns Andretti Green Racing.

According to his official Twitter account, Michael Andretti currently lives in Indianapolis. We do not have any pictures of his house at this time.

What Kind of Car Does Michael Andretti Drive?

We do not have any information on Michael Andretti’s vehicle at this time.

How Much Money Did Michael Andretti Make Last Year?

Details on Michael Andretti’s 2017 salary is not available at this time.

Earlier this month, headlines were made after it was revealed that there was a proposed alliance between him and Harding Racing. In response, he denied the claims, which could lead to conflict of interest issues.

What’s the former racer up to nowadays? You can easily keep up with his latest updates by following him on social media—you chttps://www.facebook.com/AndrettiAutosport/an find Michael Andretti on Twitter at @MichaelAndretti or on Instagram at @Andrettiautosport. On Facebook, you can also show your support on Andretti Autosport’s Facebook page here.