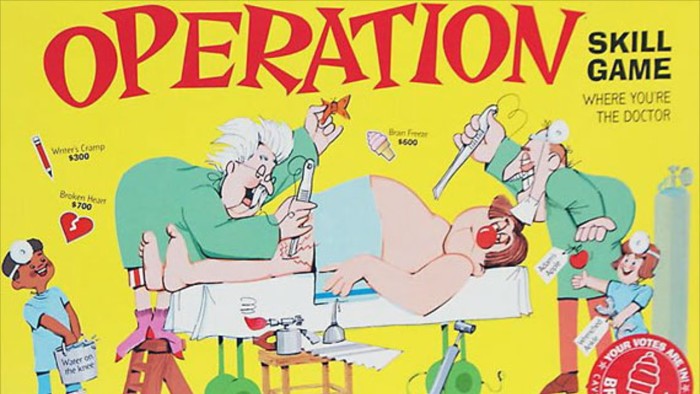 All doctors are rich. Maybe not at the beginning of their career, but their earning potential is huge. Everyone knows that. But the guys on this list dwarf even the highest income for your local GP. From plastic surgeons to cancer philanthropists, making money for a doctor seems as simple as opening a practice.

So how did the richest doctors make so much more money than the average sawbones? Here’s a run down of the top ten richest doctors in the world for 2018. Which oddly enough means America.

The son of a physician, he majored in biology before receiving his M.D. from the University of Southern California’s Keck School of Medicine. He later completed a residency in internal medicine at the USC County Hospital.

An addiction medicine specialist, he used to work at the Las Encinas Hospital in the Department of Chemical Dependency Services. He was also the chief resident at Huntington Memorial Hospital. As of 2022, he runs a private practice in South Pasadena, which keeps him busy when he’s not on television.

In 2002, he was given his own syndicated TV show, Dr Phil, in which he offers advice to his guests. As part of the syndication deal, he was paid $15 million a year. By 2007, the show had become one of the most popular talk shows in the U.S. with millions of viewers.

Since then, he has starred in several spin-offs including The Doctors, House Calls with Dr. Phil, and Dr. Phil House. What’s interesting, though, is that he hasn’t renewed his license to practice psychology since 2006. However, it obviously hasn’t stopped him from being a household name.

Kathy Fields is a dermatologist that’s based in San Francisco. She’s also the co-creator of Proactiv, a brand of skincare products that’s best known for their three-step acne products, which consist of a toner, cleanser, and lotion.

Not only that, but she’s also the co-founder of Rodan + Fields, a multi-level marketing company that specializes in skincare products.

Born in 1958, she attended Northwestern University before transferring to the University of Florida, where she received a bachelor’s in Neurobiological Chemistry. She then studied medicine at the University of Miami School of Medicine. After graduating, she completed a dermatology residency at Stanford.

She later opened her private practice in 1987. 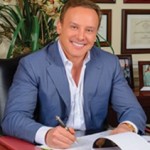 Dr. Hochstein is a Russian-born Miami-based plastic surgeon. He has been practicing for more than fifteen years, specializing in facelifts, breast surgeries, body contouring, and other aesthetic surgeries. He was born on June 18th, 1966 in Moscow but soon moved to the United States, attending High School and College here.

He is currently one of the most highly renowned and successful surgeons in Miami, having performed more than 10,000 surgeries throughout his career. He is married to Lisa Hochstein, who appeared in “The Real Housewives of Miami”. He appeared in the first season of “Miami Slice” on Bravo. 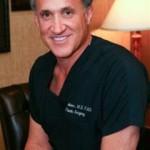 Plastic surgeon and television personality, more so than most on this list, Dr. Dubrow has made a name for himself as the face of acceptable plastic surgery. Let’s be honest for a minute, there is still a social stigma attached to cosmetic surgery.

Terry Dubrow has attempted to remove this black mark with his work on the show “Good Work” alongside RuPaul. He also co-starred in “Botched” with fellow cosmetic surgery millionaire Paul Nassif.

He has also appeared in the “Botched” spin of “Botched By Nature”. He also performed the procedures on “Bridalplasty”, a reality show where a group of women competed to win a wedding and transformative plastic surgery procedure. 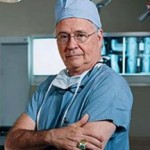 Our first non-plastic surgeon! Dr. James Andrews made his millions by specializing in ligament repair for sports stars.

He is well known in sports medicine as the best orthopedic surgeon in the business. He is a founding member of the Health South Sports Medicine Council and was a key player behind the successful Go For It! Roadshow. He serves as the team doctor for the Alabama Crimson Tide, Auburn Tigers and NFL’s Washington Redskins. 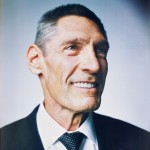 Board-certified orthopedic spinal surgeon, inventor and philanthropist, Dr. Gary Michelson has made major contributions to his field throughout his career. He practiced medicine for over 25 years before retiring from private practice to focus on his philanthropy.

He was unhappy with the success rate of spinal surgeries early in his career. So he took it upon himself to correct that. He currently holds the patent for a wide variety of devices and methods for correcting spinal injuries. He sold the majority of his patents to Medtronic for around $1 billion dollars. Since his doctoring days, Gary Michelson has created many non-profit philanthropic organizations and has gifted large sums of money to various universities.

Phillip Frost may be known to many as a successful entrepreneur due to his success in business. That said he earned an M.D. from The Albert Einstein College of Medicine prior to starting his career working with the US Public Health Service & as a professor at the University of Miami School of Medicine.  After spending around 10 years working in these roles he founded, he purchased his first company “Key Pharmaceuticals Inc.” early in 1972.

14 years later he sold the same company for $600 million to the renowned Schering-Plough Corporation. Sticking around the pharmaceuticals industry he then took roles at Ixax Corporation (and led them to a $7.4 Billion sale), Teva Pharmaceutical Industries, and Protalix BioTherapeutics.  He is currently diversified with holdings in a variety of different pharmaceutical, nutritional, and consumer goods-based businesses.

As a side note, he is also a great philanthropist donating over $30 million to The University of Miami, over $40 million to the Miami Science Museum, and a variety of other noble causes. 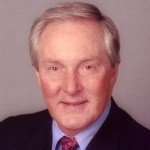 Thomas Frist is a billionaire physician and businessman. The wealthiest person in Tennessee, he co-founded HCA Healthcare, which owns and operates 186 hospitals in the US and UK, with his father, Thomas First Sr, and Jack Massey in 1968.

In 2006, he received $21 billion in investments from Kohlberg Kravis Roberts, Bain Capital, and Merrill Lynch and took the company private. He later stepped down from the board of directors in 2009. As of 2022. he’s also the president of Tomco II LLC, an air flight company that’s based in Gallatin, Tennessee.

Raised in the suburbs of Nashville, he attended Montgomery Bell Academy and later studied at Vanderbilt University. After earning his M.D. from Washington University in St. Louis., he served as a flight surgeon on the U.S. Air Force. 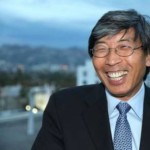 Patrick Soon-Shiong is a transplant surgeon, bioscientist, and billionaire businessman. Not only did he invent Abraxane, a drug that’s effective against several types of cancers, but he’s also the founder of NantWorks, a network of biotech, healthcare, and AI startups.

That’s not all, he’s also the executive direct,or and adjunct processor of surgery at the University of California, Los Angeles, and a visiting professor at Dartmouth College and Imperial College London.