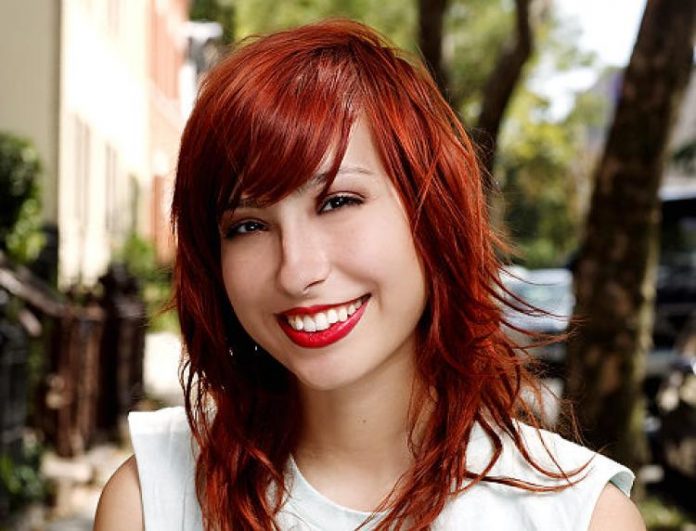 Liz Lee, most known for starring in the mockumentary series “My Life as Liz,” is a fairly underground actress. Her most noteworthy acting gig was in her titular biopic mockumentary, the afore-mentioned “My Life as Liz” produced by the MTV Network. Outside of that, Liz Lee keeps a quiet profile and pops up here and there. Read more to find out about who Liz Lee is, and if she’ll pop up sometime soon.

Liz Lee has not taken on any acting roles since the 2010s. Her last television appearance was on the Netflix series, Love, which was released back in 2016.

With that said, she’s still fairly active on social media—Instagram, to be exact. As of March 2022, she’s amassed nearly 23k followers (up from 14k back in 2017). And photos aren’t the only thing that she posts—she also uploads videos and stories from time to time.

Her Twitter account, however, seems to be abandoned; she hasn’t posted anything since April 2017. Her follower count has also gone down from 250k to 186k as of 2022.

Liz Lee was born to a small family in a quiet town of Texas in 1991. She enjoyed an otherwise normal upbringing, although in her high school years, she admits to being an awkward outcast. Liz Lee’s biggest break came when she managed to land an acting gig for the biopic “Neal Cassady” as a small part in Ellen Brown. Neal Cassady released in 2007 She would go on to receive an uncredited role for another movie, The Missing Person.

Liz Lee’s biggest break came when she has signed on to the MTV Series My Life as Liz. MTV had put out a casting call for a new situational comedy show, and Liz managed to land an audition. From there, the show began to evolve and eventually took the shape of revolving around Liz.

Liz currently lives in Burleson, Texas, and has been romantically involved with fellow actor Eric Wareheim. The two keep a low profile about their relationship so there’s not a ton of public information out there as of 2022.

Liz Lee’s rise to fame (and subsequent fall from it) came in the form of “My Life as Liz Lee.” Sadly, after the gig was up, Liz was unable to find any more acting gigs. In 2012 through 2013, she retained a job as an office manager for television show ‘Axe Cop’ which only lasted two seasons. Since My Life as Liz ended in 2011, she has found five other acting gigs. The most famous was her role as Hallie in the television series “NerdTerns.”

My Life as Liz was critically panned and given harsh marks. The show was created as a mockumentary format and took the liberties of sometimes distorting reality. The show’s creators remarked that when Liz was around other people, they wanted to keep things grounded and realistic but when she was alone, they could add some wonky visual effects. There’s one scene in My Life as Liz where Liz dresses up as a superhero and has a montage of her doing usual superhero duties.

Unfortunately, My Life as Liz lasted only two seasons. The show is still subject to critical reviews and has largely been labeled as a show that is sloppy and not good. Fans have gone through and ripped apart every single detail from the show, starting from the location of the show (Burleson, where the show takes place, is immediately next to Fort Worth with a population of a million people) which presents itself as “small-town.” Worse, Liz has had her “nerdy” persona stripped of any credence. My Life as Liz takes special care to shoehorn in references, typically Star Wars ones, but Liz has come out and admitted that she forced herself to learn about Star Wars in order to make the show appeal more to “nerds.”