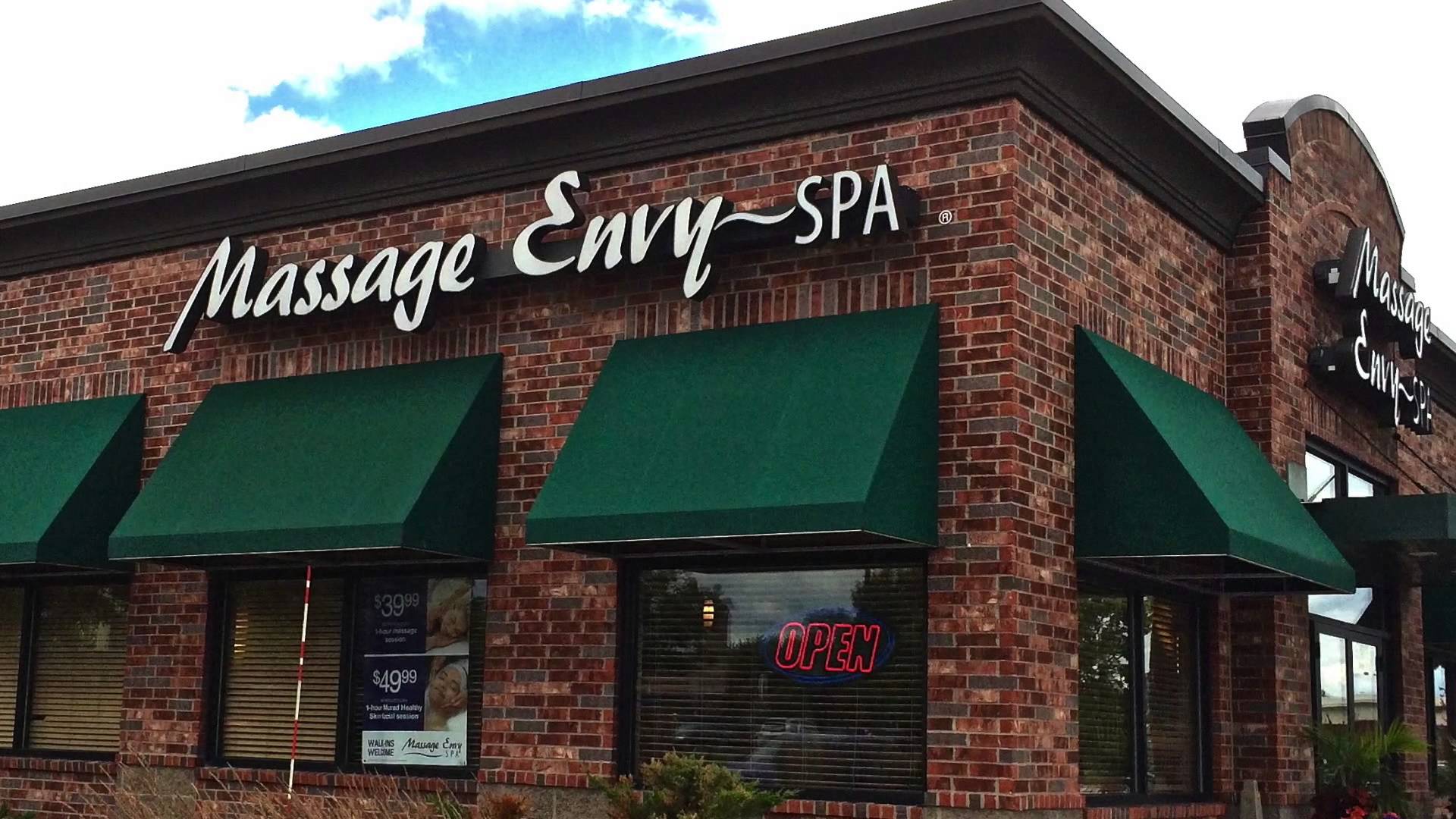 Wade Rio Wutschke, a 55-year-old former massage therapist is in trouble with the law again, facing a new criminal charge of sexual conduct with a client.

This is not the first time this Roseville massage therapist has been charged with a crime stemming from fondling and inappropriately touching clients, and it’s not his second time either. In November 2014, Wutschke was convicted of criminal sexual conduct for a fondling incident that occurred in July 2014. At that time, he owned Tropical Treat Massage, which was in St. Anthony, and the city then decided to revoke his license after the conviction.

Wutschke also was charged with fondling a woman’s genitalia during a 2012 incident in Ramsey County when he worked at Massage Envy. Wutschke was charged in January 2015 for this alleged crime, but he has not plead guilty or had his day in court yet for this offense, so the case is still pending a resolution.

The latest charge was filed on March 11, with the incident allegedly occurring to a 54-year-old woman who was a client at the Roseville Spa. The woman said Wutschke touched her inappropriately in 2012 during her time at the massage spa, but it’s unclear why the woman is just now coming forward with this allegation.

Although two out of the three cases have not had a resolution yet, either a conviction or finding of not guilty, it does show a pattern of behavior that is often seen in these types of sexual assault cases. Wutschke deserves his day in court as everyone else does and he is presumed innocent until guilty, but the various charges against him seems to indicate there might even be more victims out there that may have been fondled or touched inappropriately during a normal massage.

Cases like this have to be treated very seriously because this could be seen as a pattern of behavior that could lead to someone committing even worse crimes in the future, such as rape. Massage parlors already get a bad reputation due to the various sexual acts that go on there, and this type of reputation might led to women feeling like they can’t come forward when an inappropriate act occurs that they are not consenting to. Investigators want women to come forward who believe they were victims of sexual assault or were fondled by this ex-massage therapist, because it’s likely these are not the only instances this behavior occurred.