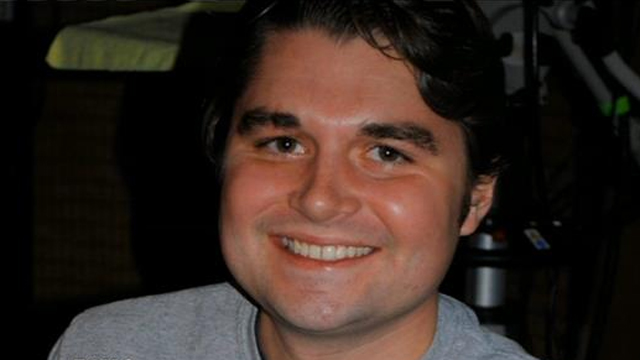 A 14-year-old young girl from St. Anthony has been seriously injured in a crash on Sunday after a car struck her while she was riding her bicycle in New Brighton. Minnesota State Patrol said the driver of the car has been identified as Ray Widstrand, a 28-year-old man formally from St. Paul’s East Side. 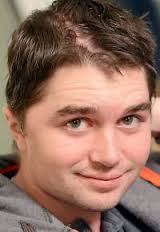 Widstrand now lives in New Brighton and he was the victim of a highly publicized mob attack back on August 4, 2013. This mob attack on Widstrand was orchestrated by a group of teenagers, and shortly after the attack, he left the area and moved to New Brighton to start a new life. The Minnesota State Patrol said that Widstrand was driving on South Silver Lake Road, which is when he struck the 14-year-old girl on her bicycle, who was later identified as Aeris Ewing. Widstrand struck the girl as he was trying to turn left onto the eastbound entrance ramp to I-694. At the time of the accident, Ewing was in the crosswalk, and currently who had the right of way is not known. Who had the right of way is part of the ongoing investigation that is now going on, according to State Patrol spokeswoman Lt. Tiffani Nielson.

Ewing was taken to Children’s Hospital after the accident and it is not known her condition at the moment, but Widstrand was not hurt in the accident. The police also said that there was no detection of alcohol at the time of the crash. Widstrand has been involved in other incidents in the past, and in the spring he was in Ramsey County District Court for sentencing involving a 17-year-old that had thrown a punch at him the night the mob attack happened. That first punch thrown by the 17-year-old lead to a brutal attack on Widstrand, which left him with physical and mental damage, and he also has a skull fracture as a result of the attack. At the time it had been reported Widstrand had a restricted driver’s license, only worked for 4-hours a day where he previously worked at a public-access television station. Widstrand back then said that he had hoped to soon be resuming 8-hour work schedules, which he said he hoped would happen by the fall. It was not known at the time what was holding him up as far as resuming a regular work schedule, although it likely had to do with the injuries he suffered the night of the mob attack, which did leave him with some pretty severe injuries that will last for the rest of his life.

At the time of this accident involving the 14-year-old girl, it was not immediately clear whether or not Widstrand still had a restricted driver’s license and it is not known if he is currently working, and if so, where he is currently working. There has not been any further information available on Ewing, as far as whether or not she was wearing her bicycle helmet or whether or not she had any protective gear on. It was also not known at the time whether or not investigators were able to speak to the girl yet to get her side of the story, since her condition has not been updated since the crash, and that means the girl might or might not be in the condition to talk to investigators about what led up to the accident. There has not been any word on her condition since the initial report of her being transported to Children’s Hospital, so it’s not clear whether her injuries were life-threatening or whether she just sustained bruises or broken bones as a result of the accident. The girl’s family also has not come out to say whether or not the police have been able to talk to her and also have not given an update on her condition. As of now, Widstrand has not been charged in this accident, although that could change once the investigation is completed.