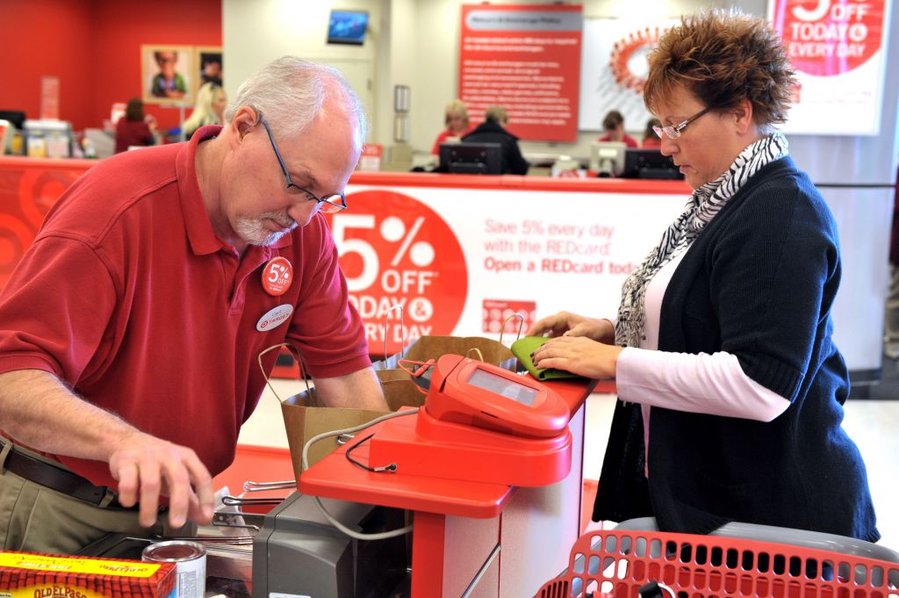 Target has reached a preliminary agreement where the company has agreed to put $10 million in a settlement fund, which is relating to the data breach of 2013. Target will have to put the $10 million into the fund within 10 days of the agreement being finalized. 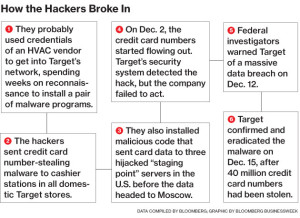 The documents were filed in U.S. District Court in St. Paul, MN, with the documentation including that Target acknowledged the 2013 data breach and agreed to pay consumers who were financially impacted by the breach. As part of the settlement, you will be able to get your money back if you had any credit or debit card information stolen, which resulted in you suffering a financial loss, such as stolen identity or charges on your card that was unauthorized.

Target is mostly going to process the claims using an online application through a secure website, although the consumers who choose to can still file by regular mail, although there might be a different deadline for the separate types of filing options. Target also said that consumers will need to show some sort of proof that their financial information was stolen as a result of the data breach, such as credit card bills that show unauthorized charges or something similar. So if you cannot provide any proof or documents supporting you were a victim in this case, you will not be awarded any of the settlement money. Consumers who can show proof can get up to $10,000 for their troubles, but the form is a two-page form and asks some fairly specific questions relating to the 2013 data breach.

Target has settled this lawsuit because the company feels that it will save them further expense and inconvenience, and also it has become a distraction for the company. It was estimated that up to 40 million customers of Target were impacted in the 2013 data breach, which stemmed from personal credit card information being stolen by hackers who got into the point-of-sale computer terminal. There was also another 70 million people that had just their personal information possibility stolen as part of this hack, which means over 110 million people could be affected by the breach.

Target has previously tried to get the case thrown out of court, but with over 114 people joining the lawsuit, the judge felt that there was enough conclusive proof to move forward in this case. Some of the plaintiffs in this case have filed documentation that proves their information was stolen, including credit card information, which led to account problems and closures, and also resulted in the inability to pay bills on time. Target finally realized that it is better to just agree to the settlement and move on instead of trying to fight this case, especially since the plaintiffs have proof of the negative impact of the data breach. It’s also a better move for Target because the company is in the middle of layoffs and a re-branding process, so it’s better to get this over with now as opposed to fight this in court for years to come, which gets fairly expensive.

At this point, the settlement still is in the finalizing states, which means it’s not clear yet when the consumers will need to file their claim form by. It will likely be an open claim for at least 6 months, however, the specific details will not be released until everything has been finalized and approved by both sides.