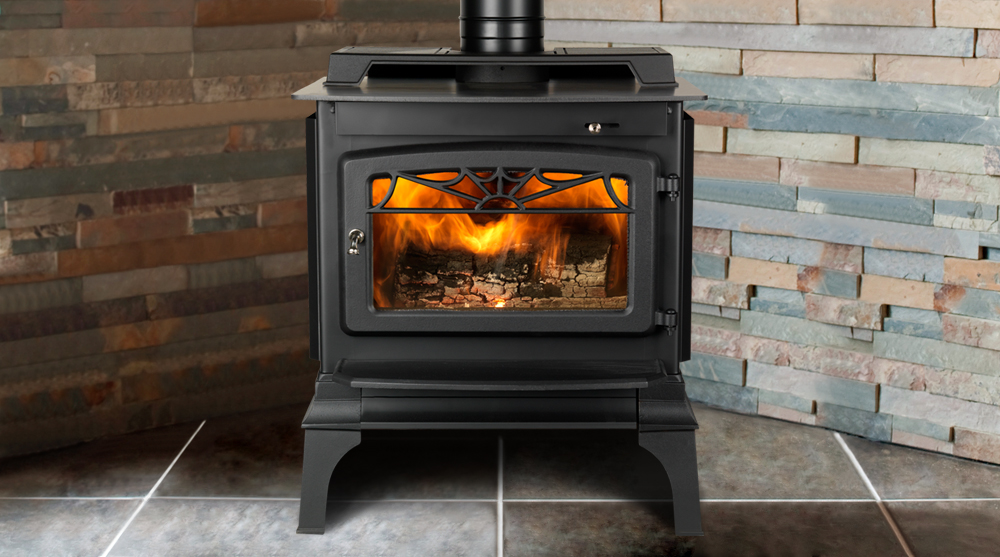 The Environmental Protection Agency has ruled that regulations prohibiting the use of wood-burning stoves can move forward, which is directly hitting residents of Minnesota right in the wallet. Some lawmakers within the state of Minnesota are angry, claiming that these new regulations banning wood-burning stoves will directly harm lower-income residents.

Both Minnesota and Wisconsin are fighting back against the new EPA regulations, going along with Michigan and Missouri who have already decided to bar all environmental agencies from enforcing the new regulations. Other states also are fighting back by trying to get legislation passed to ban the EPA standards, while some states are saying the EPA standards aren’t going far enough. The EPA claims that the smoke causes particles to build up in the lungs, which creates wheezing and coughing, although wood heaters and stoves have been in homes for over 60 years without much incident.

The lawmakers in Minnesota see this as a personal attack on residents due to how many homes still use wood heaters during the often bitterly cold winters, with some residents not being able to afford the newer types of heaters that claim to be eco-friendly. These new EPA regulations would not force anyone who has a wood-burning heater to get rid of it, so the EPA claims, but instead would just make it so that you wouldn’t be able to purchase a new one if the old one goes out.

There is also the issue of whether or not repairmen would be able to repair a wood-burning heater that has broken down or if this would also be against the new regulations. These regulations would basically phase out the use of wood heaters within 5 years, which puts the older people in the state at risk since they are often the group that lacks the resources to get these types of issues taken care of. Even as state lawmakers fight back, there is a possibility that the federal regulations and regulators could wind up still being able to force the state to comply, so it’s all still unclear what lawmakers can really do to stop the EPA at this point.