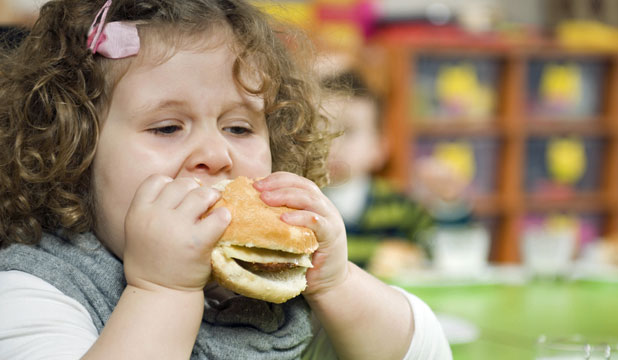 According to a new study that was published in Childhood Obesity, parents believe that their child is the right weight when the child is actually overweight or obese. The research study was led by the NYU Langone Medical Center, but also includes researchers from Fudan University in Shanghai and Georgia Southern University. 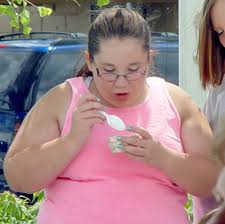 The researchers took data from the National Health and Nutrition Examination Survey, which is also known as the NHANES, and this was conducted by the Centers for Disease Control and Prevention. The Centers for Disease Control and Prevention used interviews and physical examinations to check out the nutritional status and the health of adults and children in the United States. There were two groups of children over two different time periods that were studied. One group was 3,839 children between 1988 to 1994. The other part of the study included 3,151 children from 2007 until 2012. The parents were asked about whether they thought their child was overweight, underweight, or about the right weight. The ages of the children used in the study was from 2-years-old to 5-years-old.

The worst part of the study was that the second group of children was more overweight than the children from the first study, but the parents still perceived their child as the right weight nearly almost the same. The authors said that this is really the first study to examine how the parents failed to change their perception about their child’s weight status, even when the child was obviously overweight. The researchers believe that if parents are more aware and more accepting of the truth of their child’s weight, then they can help implement behavioral changes that could help the child lose weight and get healthier.

Jian Zhang is the senior author of the study and also an associate professor of epidemiology at Georgia Southern University, and he believes that parents need to recognize the weight of their child. Zhang says that if parents are honest about the weight of their child, even if that means they are overweight, that can really help prevent obesity status both as a child and as an adult. Getting parents to accept the truth is essential in terms of helping lower the rates of obesity in children, especially at a time when childhood obesity is rising quickly. If the parents accept their child is overweight, it can help motivate the parents to do something about it, and could help parents implement changes to help their child lose weight before it causes significant health damage. The researchers believe that more conversations need to happen as well as education, so that parents can better understand the average and normal weights of children, especially children from ages 2 to 5.

This is just the latest study to show that parents are incorrectly perceiving the weight of their child, more specifically in the obese preschool age range, and continue to say “about the right weight” when that is just not true. Another interesting part of the study was that the perception was more pronounced in the African-American community, and as income increased the parents were more likely to perceive the correct weight of their child. This makes a lot of sense considering that low-income African-American children have the highest obesity levels. The researchers say that the medical community and parents need to do a better job at communicating, such as how the growth charts work.