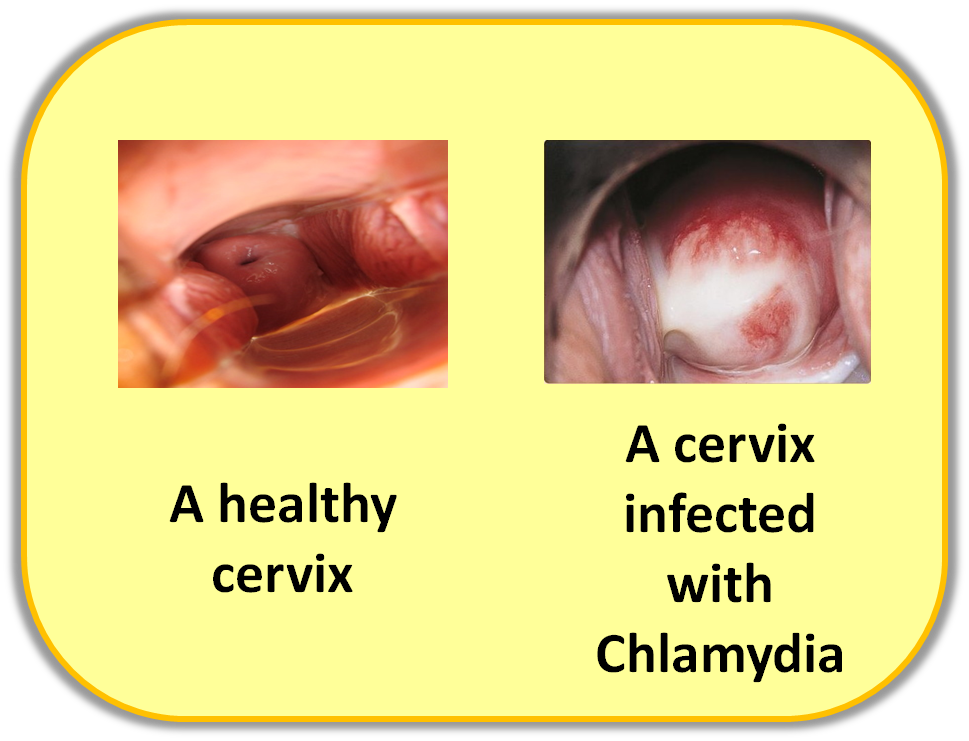 There is a small high school over in Texas that is dealing with a chlamydia outbreak, and officials from the Crane Independent School District is now sending letters to parents. There have been at least 20 cases of chlamydia in the school, which only has about 300 students. There are cures out there for chlamydia, including antibiotics, but it can cause permanent damage to fertility and reproductive system if not treated. 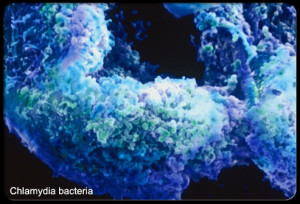 In the Student Handbook from 2014 through 2015, the Crane Independent School District does not offer any sexual education to the students. In 2012, a School Health Advisory Committee had recommended that if any sexual education program was developed, it should be a “Worth the Wait” Abstinence Plus curriculum. Texas state law actually requires teachers to devote most of the attention in sexual education programs to staying abstinent, as opposed to more informative education such as how to prevent sexually transmitted diseases and pregnancy.

Crane High School actually does offer a three-day sexual education program during the fall, however it’s not clear what exactly that program teaches the children. The School Health Advisory Committee is going to be meeting on Monday to determine how to deal with the chlamydia outbreak affecting students at an abnormally high rate.

The Health and Human Services records in Dallas County shows that sexually transmitted diseases have been increasing recently. The diagnosis of syphilis has increased 31 percent just between 2012 and 2013, and the South had 8 of 11 states with the highest rates of chlamydia, syphilis, and gonorrhea. It is unclear why the Southern states are having so many cases of sexually transmitted diseases, because even if the programs are not offered in school, there are a lot of other resources out there to get condoms to the general population.

What no one is talking about is why the increases of sexually transmitted diseases are occurring, whether it’s simply laziness in the heat of the moment or if it’s lack of proper education when it comes to sex. These days, there is no reason why girls and guys cannot protect themselves while having sex, and that is true all over the world. Even health clinics in the county offer free condoms to the public, so why the South is spiking in sexually transmitted diseases is unknown. It’s also not known what the school district is going to do, since there is really nothing they can do to stop the kids from having unprotected sex. The only things that the school could do would be to handout condoms to the high school class and hope they use them, but once the kids leave the school, there is nothing else the teachers and other adults can do.